THE Irish community in Ashton-in-Makerfield were out in force to mark St Patrick’s Day this month. 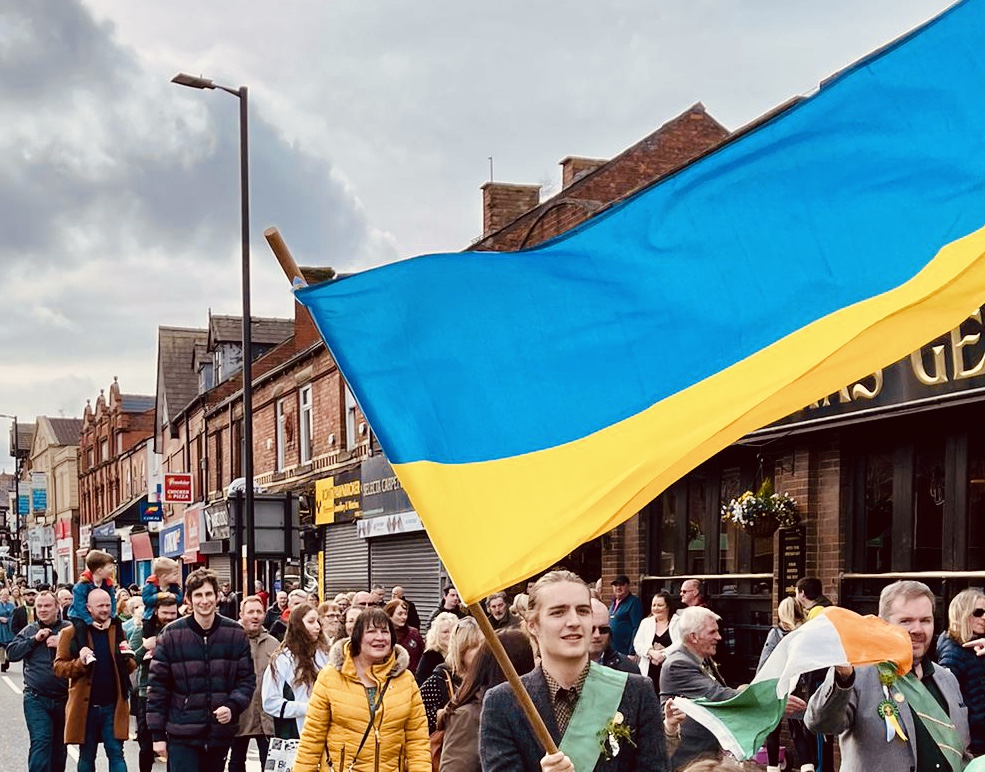 Mass was celebrated in Irish and English by Canon Pat MacNally of the parish of St Jude’s and St Aidan’s in Wigan.

In his homily Father MacNally said: “The greatest legacy of Patrick is a legacy of faith, and that faith has stood the test for 1,590 years.”

“St Patrick’s day is a day for valuing the faith and the best way to value the faith is to live it,” he added.

A collection was taken during Mass, for the people of Ukraine. 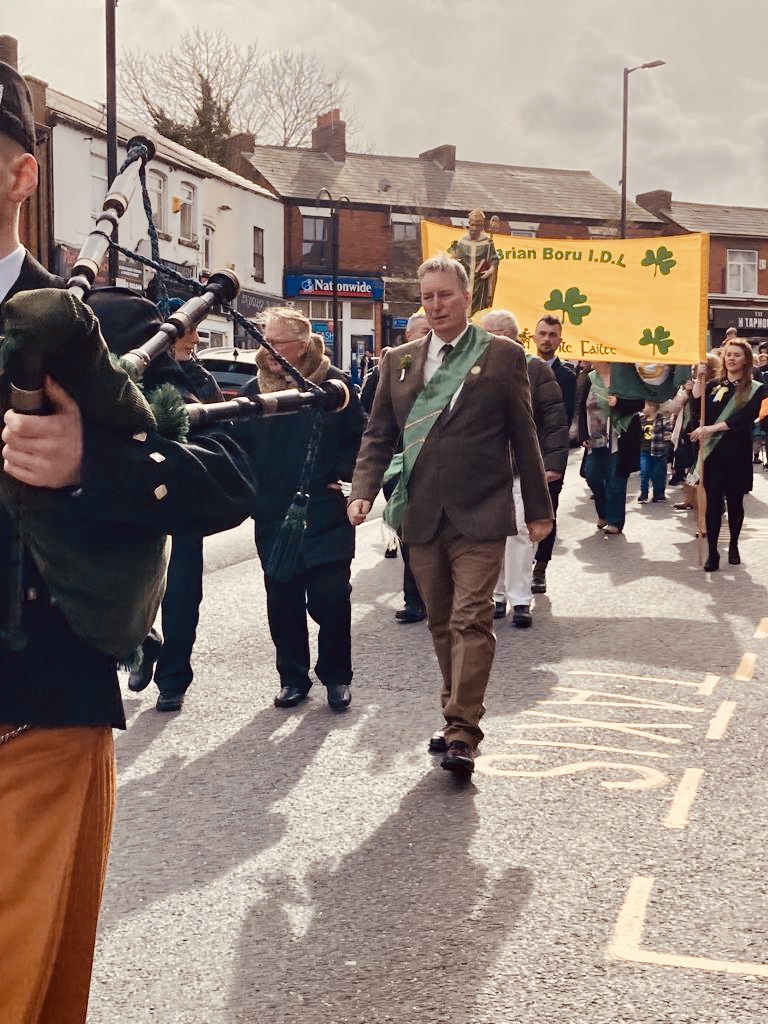 The Mass and parade also celebrated the reopening and refurbishment of the Brian Boru Club, officially the oldest Irish club in Great Britain, which was established in 1889.

Club President Eamonn Delaney said: “I am proud of being part of the future of this great club. The day has been a success, and we hope to continue to serve our community and keep Irish heritage alive.”

Sun shines as St Patrick’s fun gets underway in Leeds