Seamus Sherlock has told his story for a new book

A NORTH Tipperary farmer, who made national and international headlines in 2012 when he spent 350 days behind a barricade under the threat of eviction, has released a gripping new book detailing his ordeal.

As he marks the 10th anniversary of his stance against the banks, Lorrha native, Seamus Sherlock, details the impact of his year-long standoff in a new book, Seamus Sherlock – the Fight of My Life.

Written by former Kerryman newspaper journalist, Marisa Reidy and published by Savvy Book Marketing, the book chronicles the 350-day ordeal undertaken by Seamus and his five children when threatened with eviction from his West Limerick farm in 2012. 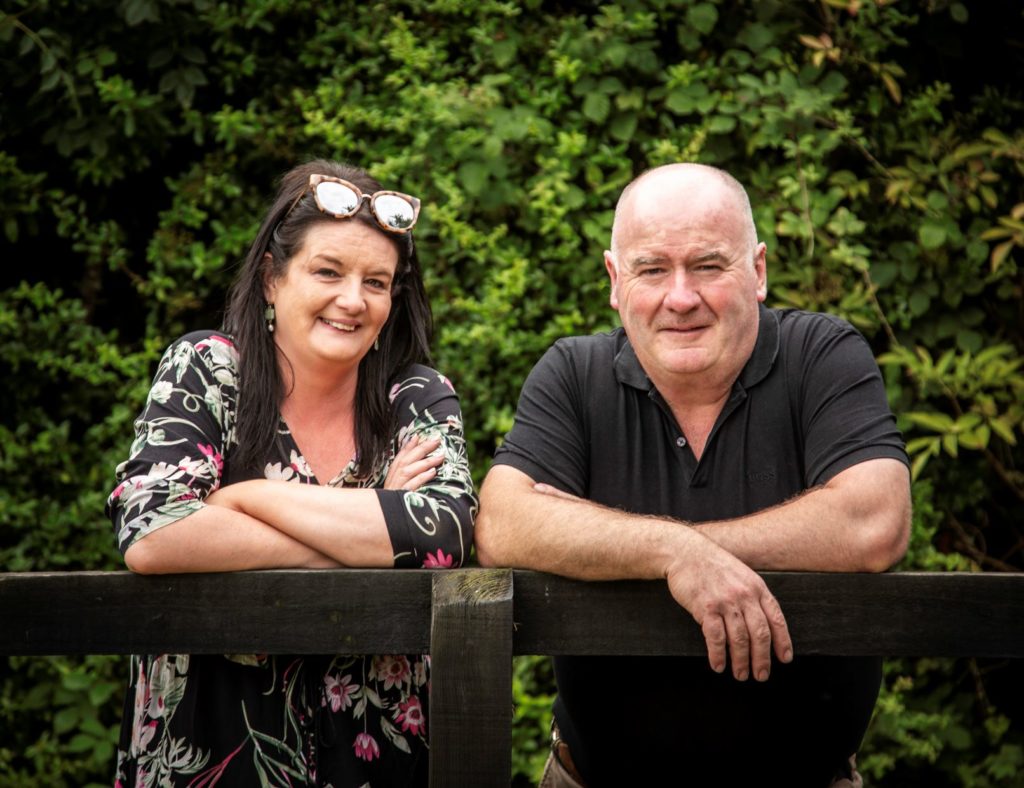 In August of that year, Seamus was left devastated when he was issued with an eviction notice, having fallen behind on mortgage repayments a few years previously. He had lost the bog he worked following a 2008 EU directive to preserve a number of Irish bogs, resulting in almost 80% of his income being wiped out.

In a defiant stance against the bank, Seamus erected a barricade at Appletown Farm in Feoghanagh and for the next 350 days he and his five children were under 24-hour eviction notice.

Seamus and his family made national and international headlines over the course of their standoff and now, 10 years on from his ordeal - and as he prepares to sell Appletown Farm, Seamus shares his account of the toll that took on both himself and his children.

As well as documenting in stark, heart-breaking detail the fear and mental anguish he suffered for almost 12 months, never knowing if or when he and his children would be evicted, Seamus also talks about the support he received from friends and strangers alike; the abuse he got from others and how he soon discovered that so many other people were in the same desperate financial difficulty.

He recalls how he believed he would die protecting his farm; how he often said goodbye to his children without them even knowing it, and reveals, for the first time, his own suicidal thoughts during that time. 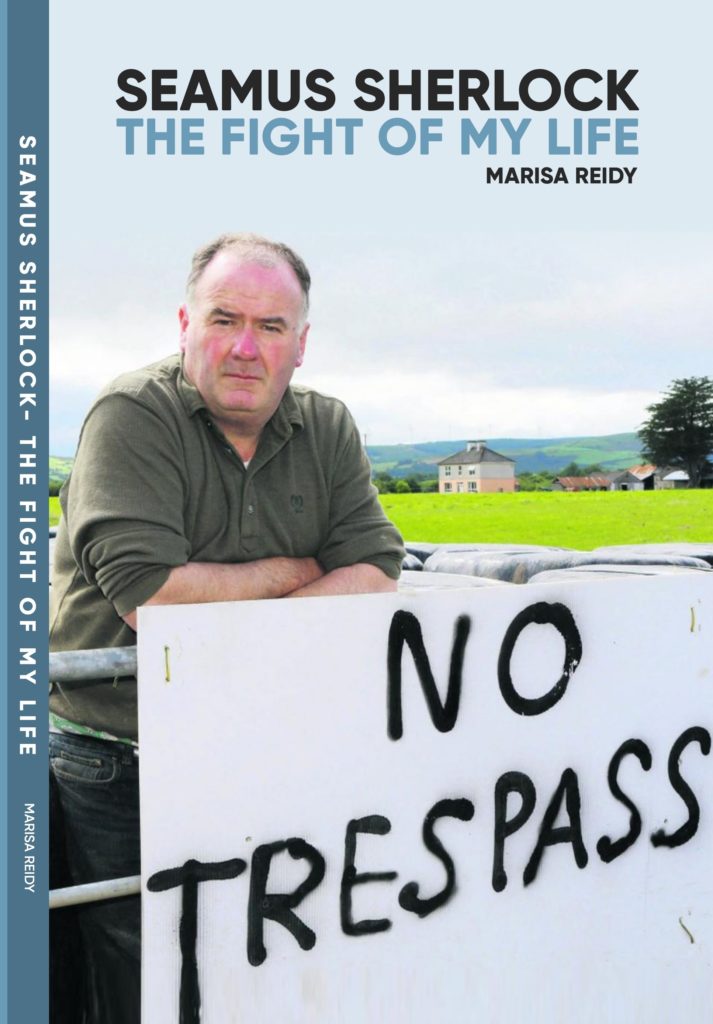 Seamus Sherlock - The Fight of My Life by Marisa Reidy

“I think it’s important, after what we went through at the time - and because it’s the 10-year anniversary - that we put down on paper what really happened,” he said.

“We were the ones inside the barricade, and I was always conscious that I’d like the real story to be told.

“I didn’t want someone to write it from the outside, looking in,” he explained.

“I was inside the gate with the children, and it was important to recall exactly what was happening at the time.

“As well as that, I’m also hoping that the book might give people hope,” he adds.

“In the first few months, especially, hundreds of people contacted me, totally lost and craving help, and in awful debt.

So even if this book helps one person from making a wrong decision late at night, or when the pressure is on, then it will have been worth writing.

“I’m not saying everyone could do what we did, but if we can give people hope and maybe help people take their heads of out the sand and face their problems, it might be easier for them.”

While Seamus has given many interviews to the press during and after his ordeal, this is the first time he has spoken so frankly and in so much detail about what he describes as “a year of hell on earth”.

Seamus Sherlock – The Fight of My Life is now available to order from Amazon, The Book Depository Blackwell’s Books, Barnes & Noble and other online platforms.