ELVIS Presley was an Irishman,

The King of Rock 'n' Roll's 4x great-grandfather William Presley was a farmer from Co. Wicklow who was forced out of Ireland by a "band of evil dispossessed persons" who attacked him in 1775.

William initially fled to Leinster before heading across the Atlantic to the United States just a year before the country declared independence from Britain.

The farmer, originally from the village of Shillelagh, claimed in Carlow Court of Assizes on August 25, 1775, that he had been "violently insulted, assaulted, beat and abused" by a group of Wicklow men.

He said he was now in "great dread and fear of his life" as the men had used their "whips and fists, dragged him down by the legs", and attacked him "without any provocation".

The magistrate agreed to list the case for a further hearing, although it's not clear what happened thereafter. 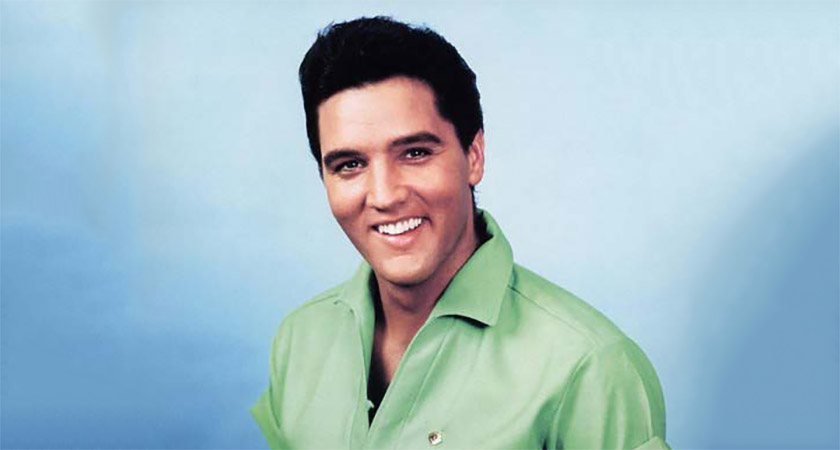 Elvis himself was born to Vernon and Gladys Presley in Mississippi on January 8, 1935 – 160 years after his Irish ancestor crossed the Atlantic.

The rock ‘n’ roll star became one of the most influential musicians ever, with estimated record sales of around 600 million as of 2017.

He won three Grammys – receiving the Grammy Lifetime Achievement Award aged just 36 – before being inducted into multiple halls of fame in the music industry.

Presley starred in 33 successful films and gained a reputation for his record-breaking, live concert performances on tour partly thanks to his iconic "Elvis the Pelvis" dance moves.

Elvis died from a heart attack at his famous Memphis home, Graceland, on August 16, 1977 aged just 42.