FOLLOWING many years concentrating on teaching, organising and playing with many Irish orchestras, Janet Harbison has released her new album By Strangford Water.

Born in Dublin, raised in Belfast and matured in Limerick, Harbison now lives in the centre of the UK in the historical market town of Warwick.

She has also received a number of international awards, including the Isle of Man Millennium Competition and Festival International de l'Harpe Celtique. 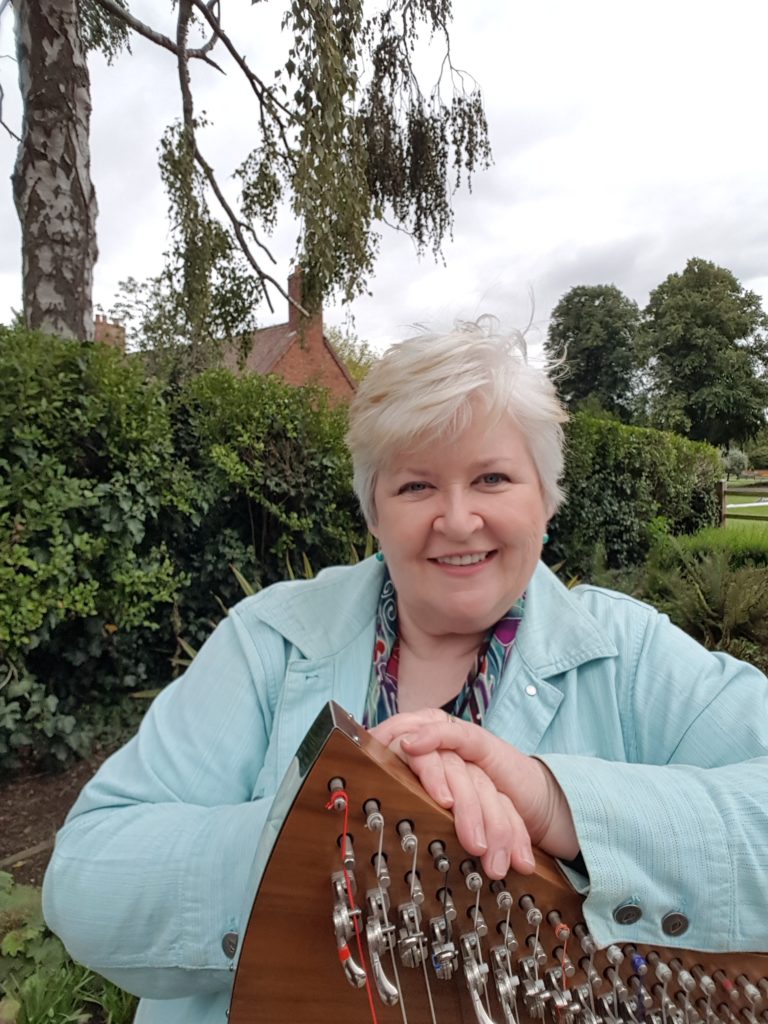 In 1983 she established the Cláirseóirí na hÉirean to support traditional harping and oral teaching.

By Strangford Water is Harbison's first, fully solo, original album since 1985 and it features a number of tracks usually associated with multiple players.

For music lovers the album captures all the beauty and mystical Irish heritage associated with the harp.

For the student of the harp, it contains original forms, rhythms and time patterns, as well as solo harp interpretations of traditional choral songs such as Kyrie taken from Lion of Ireland, which provides the story of Irish High king Brian Boru.

Also on the album is Farewell Joel, which is a tribute to harp maker, Joel Garnier of Carmac Harps.

The composition was premiered at the 10th Anniversary concert in Paris.

Now recorded, it joins the repertoire. 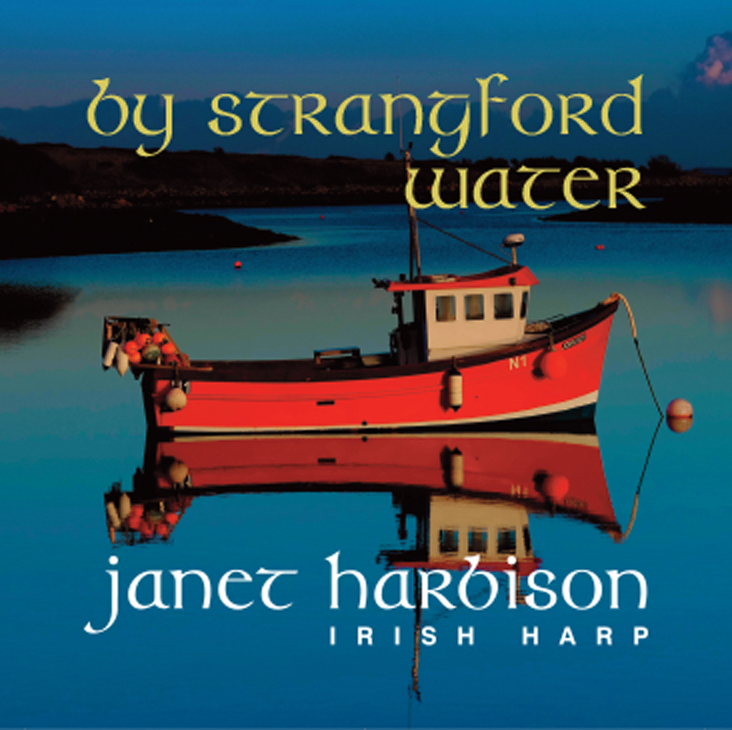 By Strangford Water by Janet Harbison

The album was released in September and is available through Spotify.

It can also be purchased through the online shop here.