IRISH actor Pierce Brosnan, who previously played British spy James Bond, has revealed who he’d like to see take on the role.

Daniel Craig is returning for a fifth and final time as the spy in next year’s 25th installment, directed by Danny Boyle.

Now Drogheda-born Brosnan, who played Bond in four films before passing the mantle to Craig, has told the Mail on Sunday’s Event magazine who he’d like to see follow the Englishman.

“Daniel Craig has been an incredible Bond,” he told Event magazine.

“He’s very physical, he looks lethal. You genuinely believe this is someone who could kill a man.

“He’s complained about doing the part because he’s put himself through a lot physically, but he will do the next movie, and then I think Tom Hardy could be a good Bond. I’d be happy to see him do it.

“You need an actor who can put a bit of wiggle into it – that’s what makes Bond.” 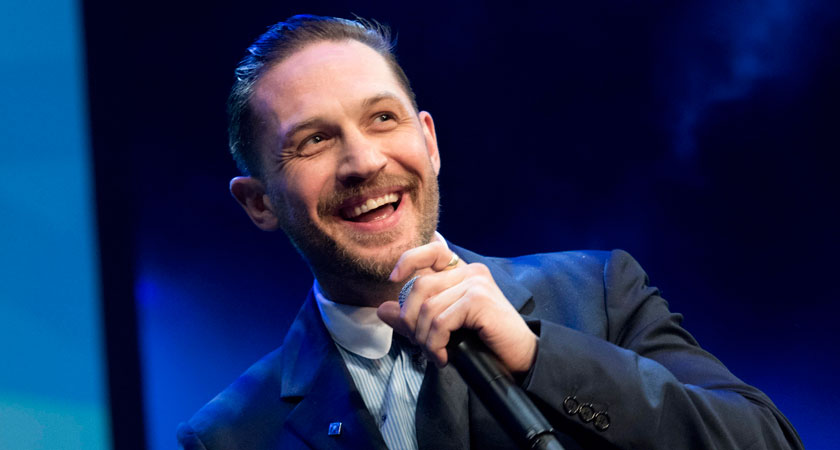 The actor, who spent his early years in Navan before moving to London, also revealed it took him several years to adjust to giving up the role of the iconic spy.

“Now I just have great feelings about Bond,” he added.

“I loved the irony of being an Irishman playing this quintessential English character.

“I love what it did for me as an actor.”

However Brosnan’s choice Hardy is the favourite at 9/4 to succeed Craig. 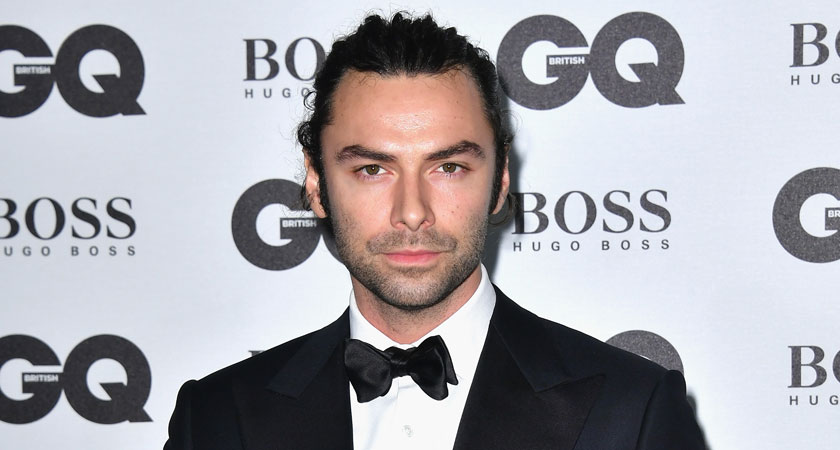