IRISH band Kodaline took to the streets of London to encourage men to talk more openly about their mental health struggles.

The band performed two acoustic sets in the iconic locations to raise awareness and funds for a charity that means a huge amount to them.

Kodaline recently released new single Brother, a song very closely connected to the charity’s cause. At the core of the song is being there and doing whatever necessary for your ‘brother’ in a figurative as much as a literal sense. 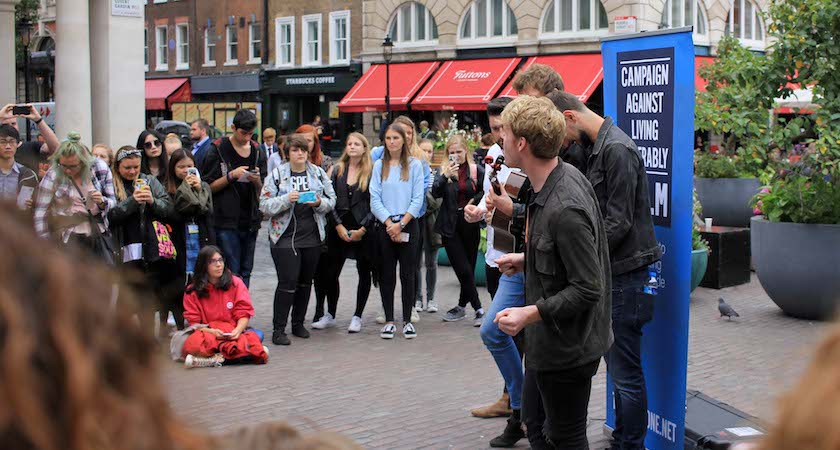 Brother is the first single to be released from Kodaline's third album and the first new music since 2015's Coming Up For Air, which went gold in Britain.

Kodaline singer Steve Garrigan was joined by guitarist Mark Prendergast, bassist Jason Boland and drummer Vinny May in London for the impromptu gigs.

“Depression is a silent killer, half the battle is getting people talking, it's ok not to feel ok and it's absolutely ok to ask for help,” Garrigan said. 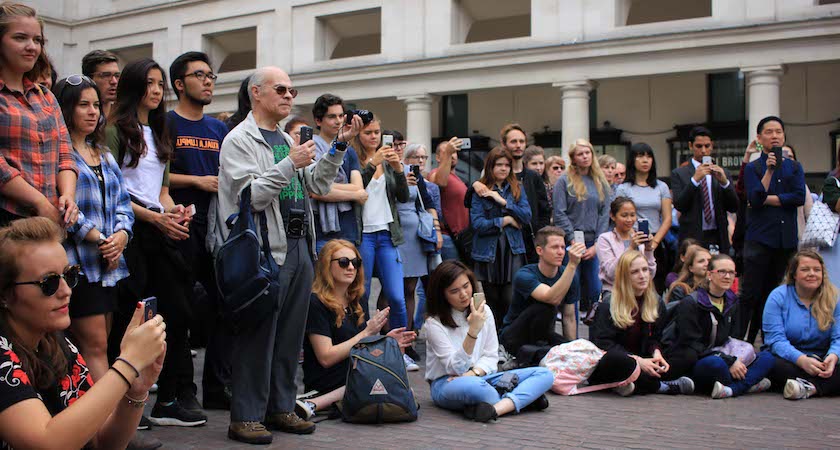 Launched in 2006, CALM works to prevent male suicide – the single biggest killer of men under 45 in Brirain. In 2015, three quarters of all suicides in the UK were male.

The Kodaline collaboration is not the first musical partnership for the chairty who counts Professor Green amongst its ambassadors. 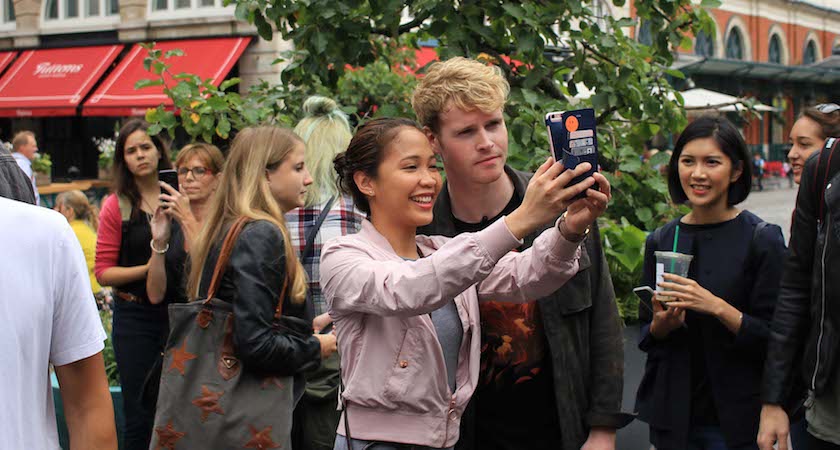 One fan gets a selfie with lead singer Steve

Previous campaigns have tried to tackle the outdated stereotypes of masculinity that often prevent men from seeking help, including #BiggerIssues and #ManDictionary.

Simon Gunning, CEO of CALM, said: "We rely on the dedication of our supporters in raising crucial funds and awareness of the fact that suicide is the biggest killer of men under 45 in the UK.

"As an organisation that has always worked closely with the music community, we're delighted to be working with Kodaline and are honoured that they have chosen to support CALM.”

You can contact CALM's free, confidential and anonymous helpline 0800 585858. Its helpline and webchat is are open daily, 5pm-midnight. See calmzone.net/get-help for more.