Commissioned by BBC One, Dracula will be produced by Hartswood Films and is a co-production between BBC One and Netflix.

The series will comprise three feature-length episodes written by Steven Moffat (Doctor Who) and Mark Gatiss (The League of Gentlemen), the co-creators of Sherlock.

The Dubliner’s novel provided much of the basis of the modern vampire legend and was responsible for the vampire genre in popular culture. 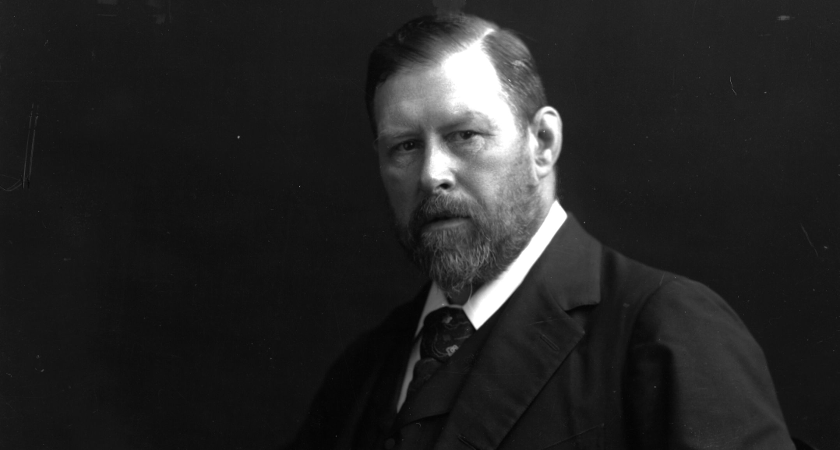 “I’m so excited that I get to dig in to this iconic and super-interesting character,” said Bang, who can currently be seen in The Girl in the Spider’s Web.

“Yes he’s evil, but there’s also so much more to him – he’s charismatic, intelligent, witty and sexy.

“I realise that there’s a lot to live up to with all the amazing people that have played him over the years, but I feel so privileged, to be taking on this incredible character.”

The count has been portrayed on screen dozens of times, most memorably by Christopher Lee, Bela Lugosi and Gary Oldman.

Irish actors to have played the famous vampire include Patrick Bergin and Jonathan Rhys Meyers.

“With his talents and Steven and Mark’s brilliant storytelling, Netflix members around the world will love to fear this dark and complex anti-hero.”

Filming begins next year on the series, which will premiere on BBC One in Britain and on Netflix elsewhere.