THE NEW Oasis biopic is set to premiere in London and not the band's home town of Manchester and Liam Gallagher is not happy.

The singer took to Twitter to hit out at plans to premiere the film in London.

Back in May, he tweeted that the film would be ‘biblical’ after seeing an early screening of the Britpop documentary.

Scroll down for seven Supersonic facts about the film so far... 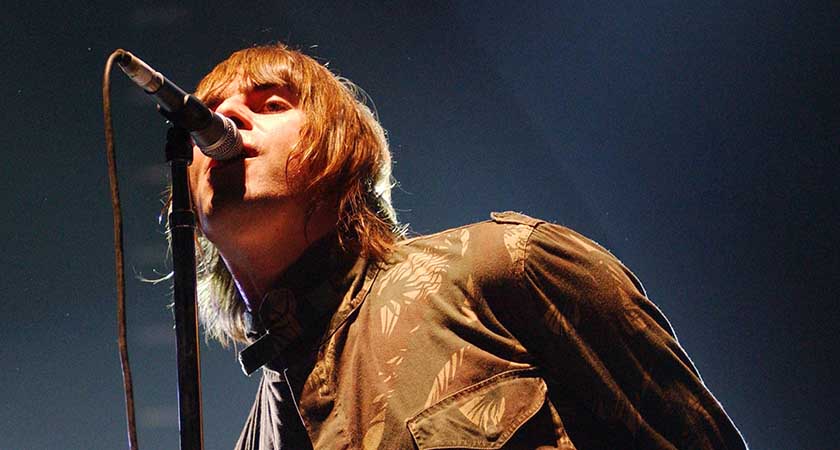 1. In May, it was announced that film would be called Supersonic after one of the band's 1994 debut single

2. Despite the Gallagher brother's famously toxic relationship and the fact that they currently aren’t even on speaking terms, both have been involved with the film's production

3. The film is set to start in 1991 and follow the band's journey up to their 1994 breakthrough when they reached massive commercial and critical acclaim with What's the Story Morning Glory, and beyond. That's a whole lot of footage of cigarettes and alcohol

4. It’s being made by the team behind Amy, the 2015 biopic of tragic jazz singer Amy Winehouse, Amy director Asif Kapadia, will produce the film alongside James Gay Rees

5. Supersonic will not be the first tale of rock and roll excess told by the film's direct Mat Whitecross, he also directed  the Ian Dury film Sex & Drugs & Rock & Roll and Spike Island, a 2012 film about the legendary The Stone Roses gig on Cheshire's (not Co.Cork's) Spike Island. 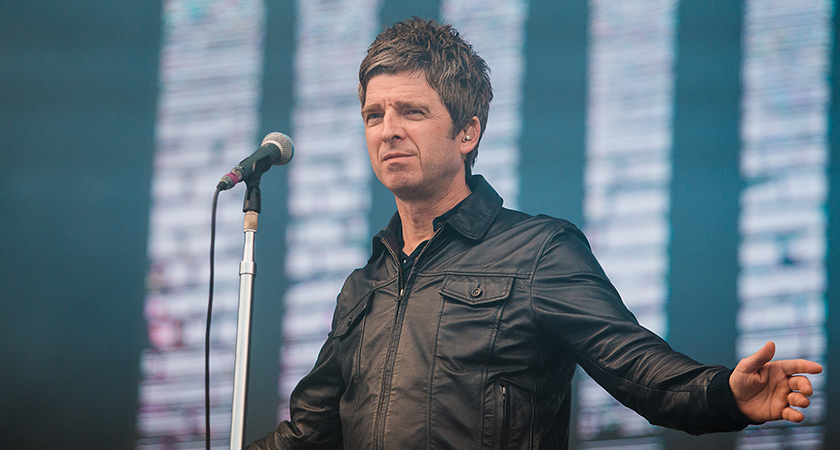 6. The production company has whetted fans' appetites by promising unprecedented access to the band with reels of unseen archive footage seeing the light of day from the first time, there are also hints the film will not shy away from documenting the brothers' bitter feud

7. Not all of the footage has been given the OK for public consumption. In an interview with GQ magazine last year, Noel Gallagher admitted that much of the footage would be unusable, “We have all this footage from behind the scenes leading up to the gigs, most of which can’t be used as there’s just monstrous drug taking."