BRITISH Vogue described her as one of the rising stars for 2013 and now Angela Scanlon has Louis Vuitton falling at her fashionable feet.

The Irish style expert, who splits her time between Dublin and London, was chosen by the iconic French brand to showcase its Neverfull Epi handbag collection. You can view the collection here. 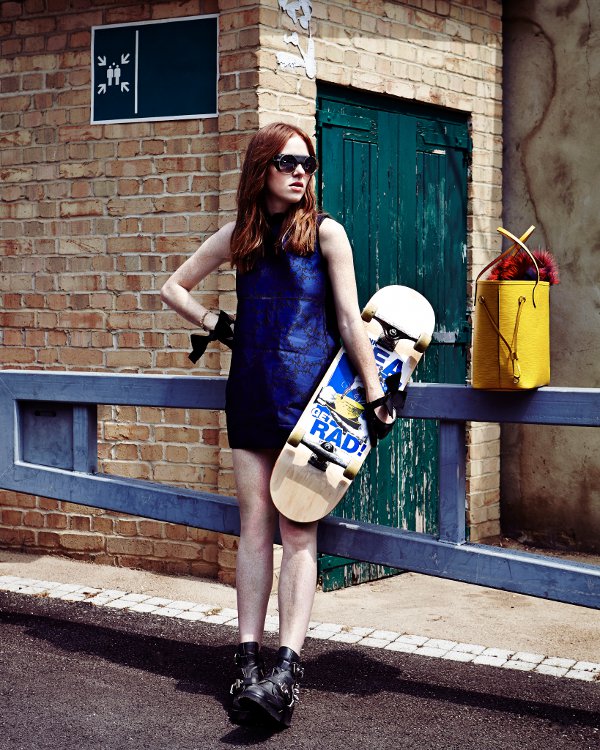 The writer and presenter, 28, took their colourful totes on a tour of her favourite places in the capital, including Les Trois Garcons restaurant, Canonbury Park, Columbia Road Flower market and a launderette.

A series of photographs and videos show Angela, who is originally from Co. Meath, pose for the camera in a variety of outfits that compliment her red locks and porcelain skin. 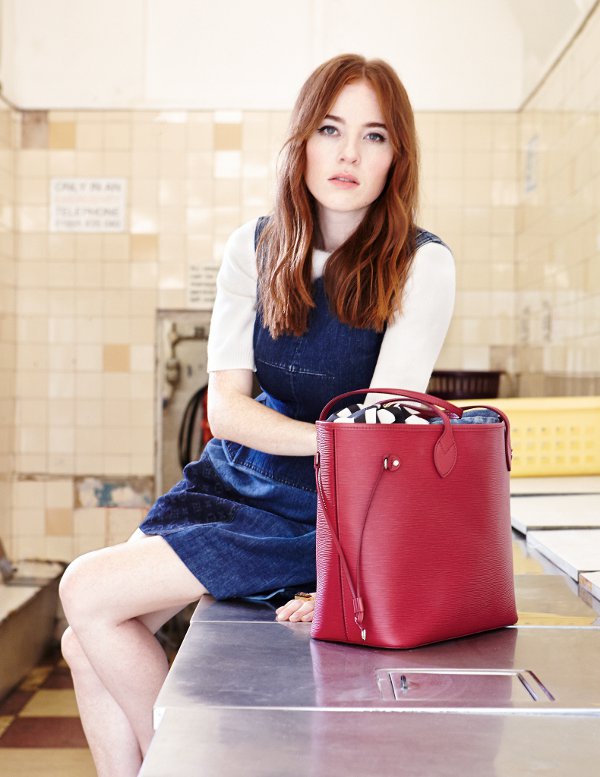 A regular at London Fashion Week, Angela has also presented on RTÉ and TV3 where she has interview celebrities such as Christian Louboutin and Bob Geldof.

Her documentary Oi Ginger!, about growing up as a red head in Ireland, will air in the autumn. 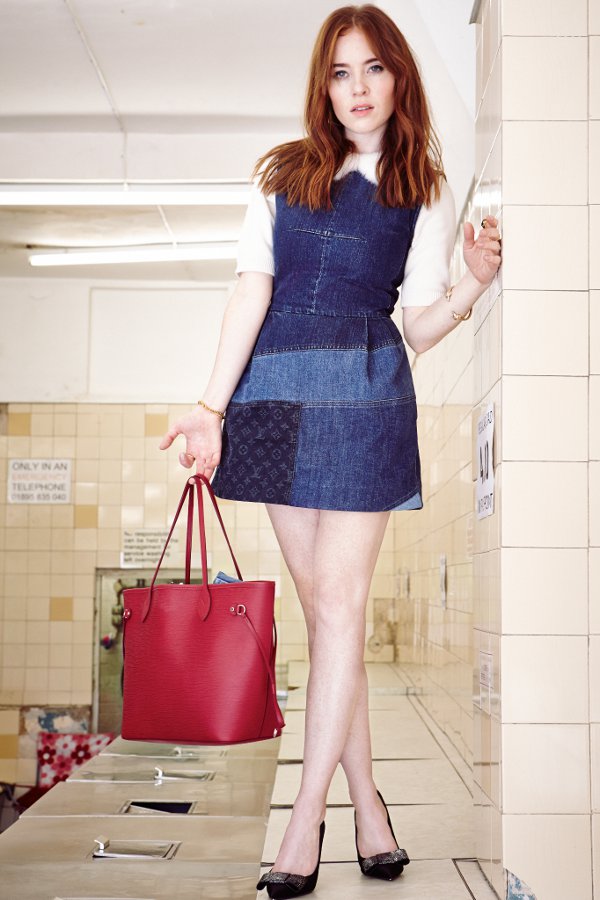 The trend spotter and face of A|wear TV has lived in New York, Asia and Australia and is also an award-winning blogger.

Her first book The Secret Stylist is out in October.

Irish presenter Angela Scanlon hilariously announces she’s expecting, and has one wish for her ‘bun’