EIGHT-year-old Molly Cass from Crawley had a wish she made at Christmas come true last weekend in London.

The young Irish dancing enthusiast, who suffers from a rare kidney disease, told her parents she wanted to dance on stage with Michael Flatley after becoming obsessed with Riverdance.

Last weekend, when the record-breaking dancer was on stage during Lord of the Dance: Dangerous Games at the London Dominion theatre, Molly was invited on stage to join Flatley and the cast of professional dancers.

Suzanne Cass, Molly's mother, explains that her daughter is a patient at Evelina London Children’s Hospital in London, where she has dialysis three times a week, for four fours at a time.

Molly was diagnosed with a rare kidney condition about five years ago and since then her kidney function has decreased to about 10 per cent. 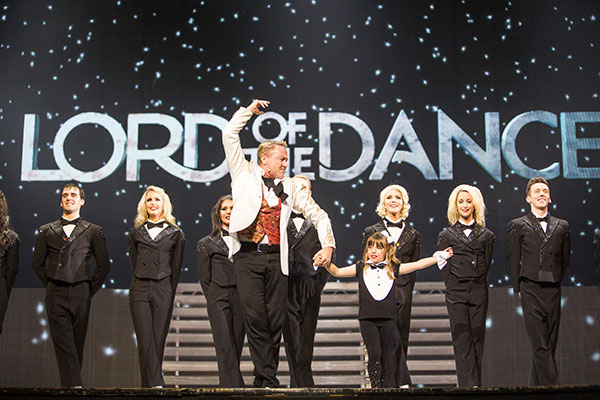 Despite her failing health, Molly is crazy about Irish Dancing and attends classes at the Ace Academy (formally known as The Edmunds School of Irish Dance) in Crawley, West Sussex, where the teachers have been impressed by her standard.

"She's taken to it like a duck to water", says Suzanne Cass.

It's not just her mum and teachers who think she has talent, Molly has won dance competitions in Dorset and Swindon and travelled to Dusseldorf, Germany to take part in the European Championships.

Despite her success in competitions, Molly's mother says she just takes part for the fun.