A HOMOPHOBIC outburst by the former DUP MP Iris Robinson has inspired a new opera which aims to tackle the true impact of hate speech.

Abomination, A DUP Opera is a new piece by the acclaimed composer Conor Mitchell.

It sets the former Democratic Unionist Party MP’s infamous 2008 BBC Radio Ulster interview - in which she condemned homosexuality as “an abomination” - to live orchestral music.

Ms Robinson’s interview was given just days after a gay man was physically assaulted in Northern Ireland because of his sexuality.

The co-production by the Belfast Ensemble and Outburst Arts, seeks to explore attitudes to LGBTQ people in Northern Ireland and will open Belfast’s Outburst Queer Arts Festival in November. 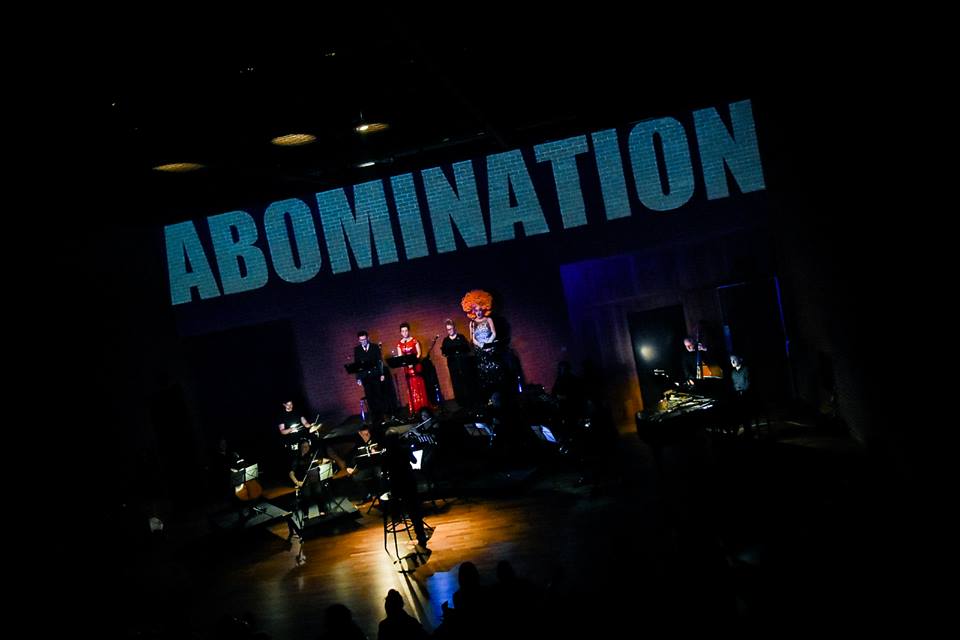 Composer and Belfast Ensemble Director Conor Mitchell said: “Opera has a long tradition of tackling contemporary, charged subjects, no matter time in history. Verdi, Britten, Brecht and Weill, they all did that.

“This is what makes opera such a great medium: it can handle ‘the epic’ and the currents of social change.”

He added: “That’s what excites me. I think opera as a form is treading water right now and this work is my antidote to that!

“It’s a chance to bring that vital, relevant, dangerous edge back to what I feel opera has always been about.

“It’s a challenge to the establishment in both operatic and social terms and bringing that sensibility and energy to a 21st century audience. That is what my work is always about.”

The show opens a week after the Brexit deadline on October 31 and just two weeks after the Westminster-approved date for same sex marriage to be introduced in Northern Ireland.

“Abomination is a timely reminder that legislative change is not the only change needed,” the production’s promotional material explains.

“At a time when freedom of speech is under threat globally yet frequently invoked to legitimise hate speech, Abomination explores and examines the power of words, and challenges the audience to create a new narrative beyond the bluster and bruising of politicians and the media.”

Artistic Director of Outburst Arts, Ruth McCarthy, explained the importance of the project to the production company.

“A big part of Outburst’s mission is to support ambitious, risk-taking new work from the best artists working in Northern Ireland.

“We are delighted to work with Conor and The Belfast Ensemble on realising Outburst’s first major co-commission supported through our Paul Hamlyn Foundation Breakthrough Award.

“Not only is Abomination stunning, cutting edge work in artistic terms, it’s also a vital examination of the violent impact that words have on all those who are treated as less-than in terms of human rights and “other” in terms of full social inclusion.”

Featuring a chamber orchestra and a quartet of opera singers, the cast will also include Irish actor and drag queen Matthew Cavan and Canadian soprano Rebecca Caine