IT'S NOT often you read in someone’s CV that they are “an award-winning sean nós signer” as well as being “a skilled clown”. But that’s Hannah Donelon, second generation Irish woman who also plays bodhrán, concertina and mandolin.

Now Hannah has torn herself away from clowning and traditional music — although not too far — and has written a play called A Very Odd Birthday Party.

Mother-to-be Eveline and her dad Michael Moriarty embark on a journey that penetrates the psyche, humour, and trauma of first and second-generation Irish people brought up in the Irish community in the Britain. A Very Odd Birthday Party revels in the complexities of family, working-class identity, and memory, and was longlisted for the Women’s Prize for Playwriting.

The play asks many questions including the perennial posers: can you ever really know someone? Or can you know too much? And are there parts of ourselves we must simply reconcile with in silence?

Those are just some of the philosophical considerations that you’ll need to think about if you accept an invitation to Michael Moriarty’s birthday party.

As well as pondering these metaphysical questions, the play is interspersed with live, traditional music. 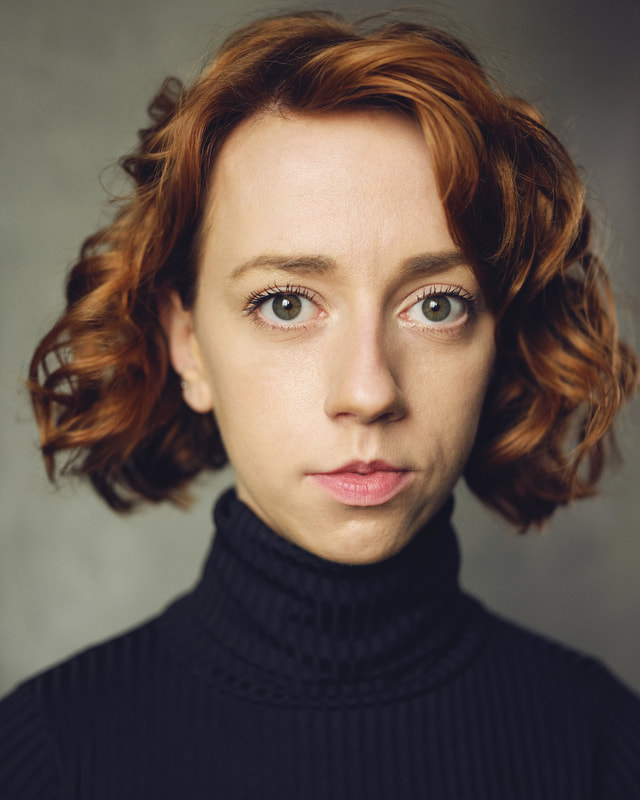 The Bush Theatre in London reviewed the play, saying:

"The stories and recollections of being a first and second generation immigrants felt very authentic and Eveline’s need to be seen and recognised especially by her father were particularly poignant. I believed in her as a character. Also, the father character in the care home hit just the right note in being engagingly present but also vulnerable and fragile. The music and magic realism added another dimension which brought the form of the whole play together.”

Hannah trained at Royal Central School of Speech and Drama. Recently she starred in BBC Three's Peck 'Eds. She is also in Series 2 of Netflix's well received Bridgerton as Miss Clifton, and series 2 of Gentleman Jack for BBC/HBO as Mary Rawson.

Recent audio credits include the audiobook of A Vintage Friendship for ID Audio. Hannah also has many stage credits, including the UK Tour of We're Going On A Bear Hunt for Kenny Wax, and I Want You To Admire Me/But You Shouldn't at The Vaults. 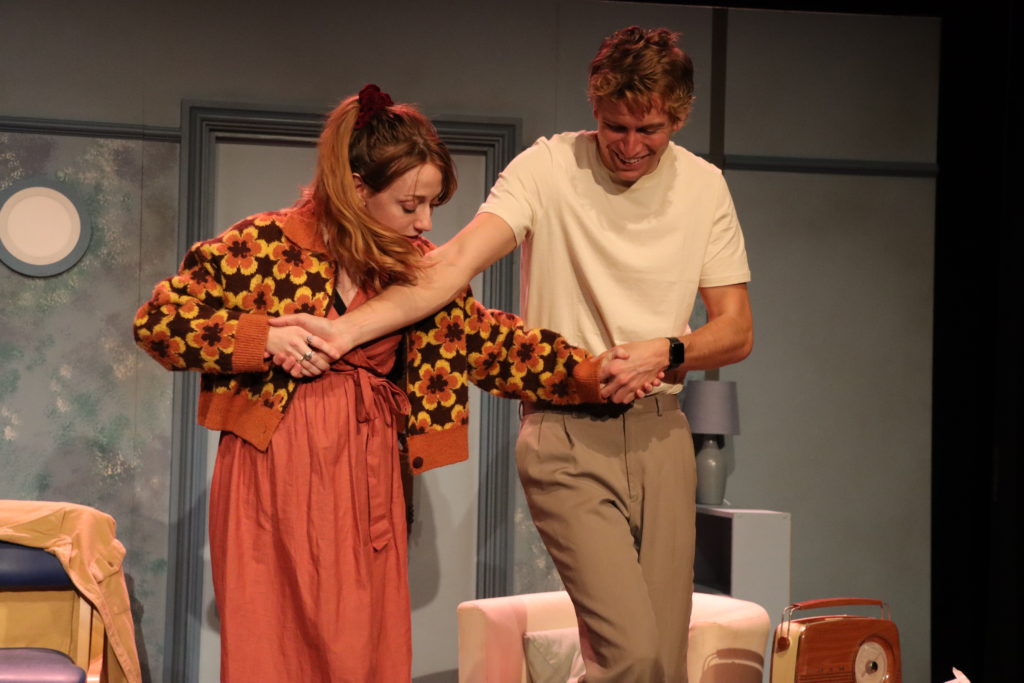 A fine classical actor, Hannah has received extensive training in Shakespeare. Notable Shakespearean credits include Puck in A Midsummer Night's Dream, Lady Macbeth in Macbeth, and Luciana in The Comedy of Errors.

Directed by Anna Berentzen (Headlong Origins 2022; Royal Exchange; North Wall Theatre), and with musical supervision for traditional fiddle player Emma Sweeney, this is a story filled with humour, suffering, loss, music, and hope for the future. Creative audio description will be embedded into the script with expertise from Chloë Clarke.

The play is being delivered in partnership with The Met and Liverpool Irish Festival, and is supported using public funding by the National Lottery through Arts Council England and by funding from the Consulate General of Ireland, Manchester. A Very Odd Birthday Party was initially developed thanks to funding and support from The Production Exchange.

Live concerts, Midnight Mass and Winter Solstice among To Be Irish at Christmas highlights