REVEALED: The Irish female pipers who were airbrushed out of history

A NEW documentary uncovers the female Irish musicians who were written our of the nation’s history books.

In it renowned musician Louise Mulcahy takes viewers on on an exciting journey to uncover the neglected stories of a group of incredible female pipers that were airbrushed out of the nation’s cultural history.

“A trawl through the annals of Irish traditional music will quickly demonstrate that the Uilleann Pipes, one of Ireland’s two national instruments, was almost completely dominated by players of the male sex throughout the 19th and 20th centuries,” TG4 explains. 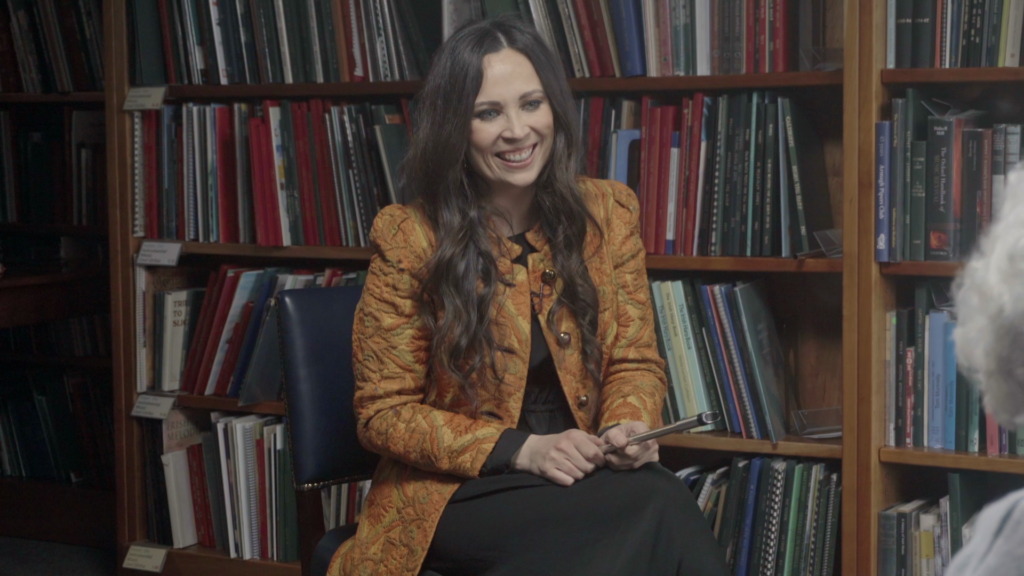 “In this documentary…Louise Mulcahy will meet fellow musicians and scholars who will give her a greater insight into these women and the challenges that they faced during the testing times that they lived in from the middle of the 19th century, right up to the 1950’s and beyond.”

They add: “Reconstructed scenes depicting the era and lives of some of the key characters add great visual interest throughout this documentary film.

“Incredible musical performances play homage to their music and lives and celebrate their brilliance.

“Meeting with family members and historical experts, as well as well-known performers and researchers, Louise unearths the astonishing stories of these remarkable women who were never celebrated within the tradition and in every way, she will seek to give them the recognition they so richly deserve.”

During the programme Director of the Irish Traditional Music Archive, Liam O’Connor paints a picture of what life was like for some of the earliest referenced female pipers  – Kitty Hanley and Nance the Piper, who lived in the mid-1800’s and played the pipes in an effort to earn a living due to their dire circumstances.

Historian Sharon Slater puts a context on what the life of a working-class woman would have been like in Limerick in the 1850’s and this helps to piece together the story of Kitty Hanley and how she came to acquire her Uilleann Pipes in the first place. 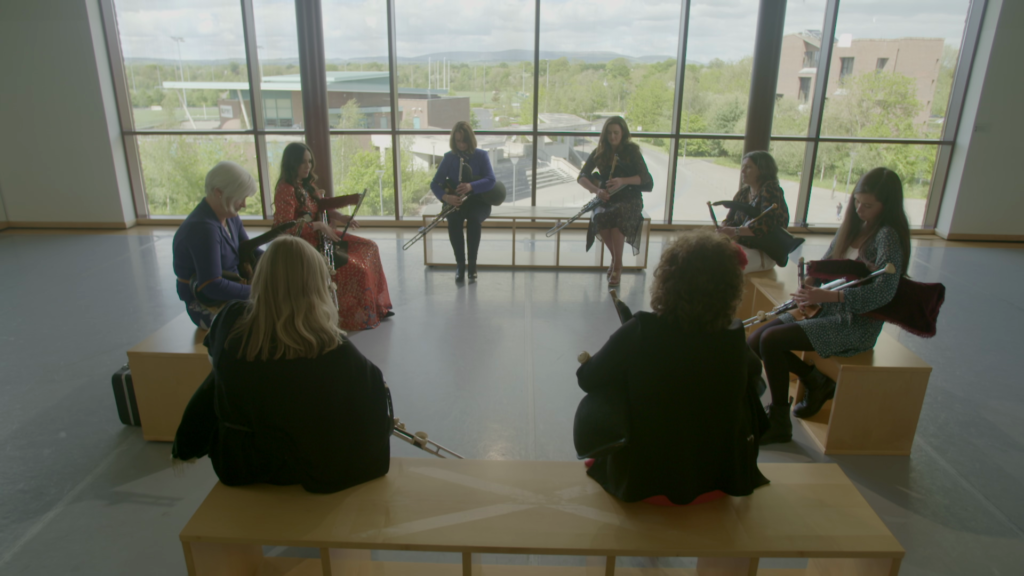 Na Píobairí Uilleann archivist Emmet Gill tells Louise about the life of the incredible Anna Barry who was the first ever female to win a piping competition in 1901.

Her brilliance inspired other females in her native Cork to then take up the instrument.

Mary Mitchell-Ingoldsby in University College Cork tells Louise about another amazing Cork piper called May McCarthy, who in addition to her talents as a musician, was an active republican who used her opportunities for travel and performance as a way to spread the republican movement.

Daithí Ó Murchú, the grandson of Mrs. Margaret Murphy from Limerick, tells Louise about his grandmother who learnt the pipes in at the turn of the 20th century from the blind piper Reilly who would stay with the family and pass on the tradition to her – leading her to win the prestigious Oireachtas competition in 1914.

Louise also travelled to Wicklow for the programme, where she met with brothers Joe and Peter McKenna who now own Mrs. Murphy’s pipes – they play a tune and tell Louise about how they came to acquire the instrument.

Elsewhere musician and broadcaster Peter Browne paints a picture of Ireland in the 20th century, when it would have been extremely strange for a woman to be seen socialising, let alone playing the uilleann pipes.

Mná na bPíob, which was funded by the Broadcasting Authority of Ireland for TG4, airs on TG4 on Sunday, December 19 at 9.30pm.

It will be available to view worldwide after broadcast via TG4 Player.