Beauty Queen forms part of McDonagh’s Leenane Trilogy, which includes A Skull in Connemara and The Lonesome West.

In common with McDonagh’s work generally, it’s hard to describe Beauty Queen without giving away too much but it’s enough to say it contains biting comedy as well as gut-wrenching tragedy with more than enough violence to turn the hardest of stomach.

The full house in Hammersmith relished every nuance of the play with its seductive use of Connemara phrasing and deft characterisation from the talented cast who made it difficult to single out any one performance for extra praise.

Humour was also drawn with every reference to ‘Complan’ and ‘Kimberley biscuits’, although both companies are unlikely to sponsor further productions of the play. 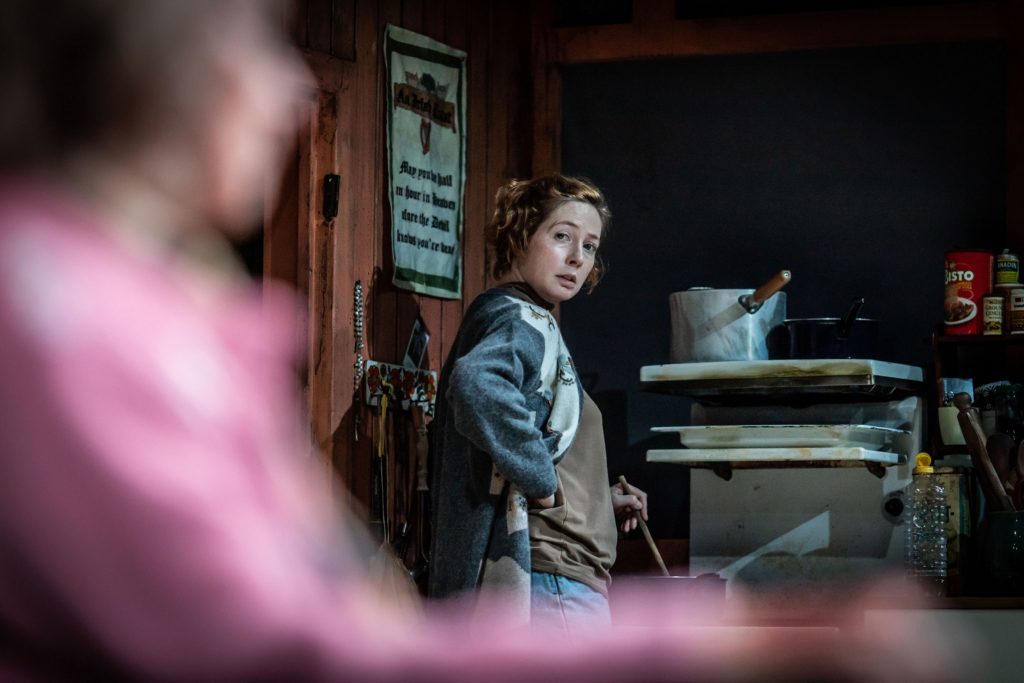 The play itself is firmly placed as a work of a second-generation Irishman occupying a modern take of being Anglo Irish - as defined by Fintan O’Toole in his programme notes as being “a citizen of an indefinite land that is neither Ireland nor England, but that which shares borders with both”.

This has got to be the most accurate depiction of English-born Irish seen in a long time, especially in these heady times of post Brexit.

This is also a far cry from Brendan Behan’s definition of Anglo Irish as being “a protestant on a horse”.

The notion that the biggest export from Ireland remains its young people who continue to head towards a harsh English gaffer-led workforce, or possibly a slightly kinder Boston environment, where at least the Americans like the Irish.

The contrasting idea that Irish culture is obsessed with Australian soaps is handled with subtly and surety in the play.

As for the production itself, it must be said that the set was to die for - with the backdrop depicting a rain-sodden, windswept landscape which many associate with rural Ireland at its wildest.

What was particularly arresting was a blasted tree which flanked the set and looked like a banshee in full flight.

Indeed, the storm outside could well have been an indication of the storm about to erupt within the walls of what is a well-defined rural Irish cottage. 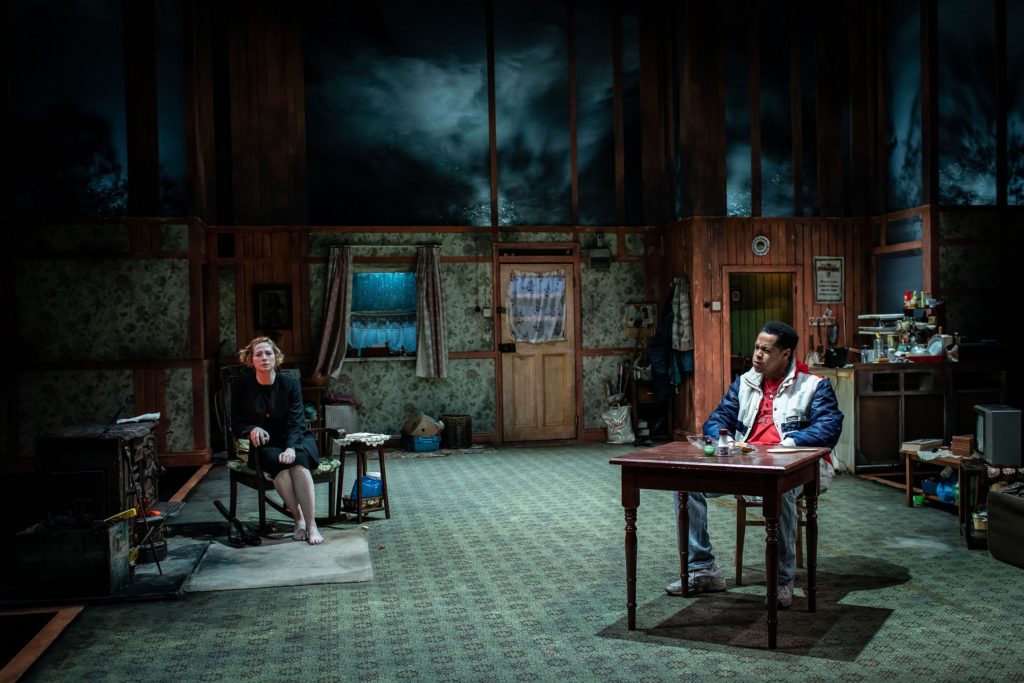 Top marks for an impressive set at the Lyric Hammersmith Theatre

Final full marks should also go to the Lyric Hammersmith Theatre itself, who have successfully bought Irish theatre back home after a long Covid-19 absence.

Irish audiences are renowned for supporting Irish drama and this post-Covid example shows the way forward.

It’s also a show not to be missed.

The Beauty Queen of Leenane is at the Lyric Hammersmith Theatre from October 9 to November 6. For tickets click here.

THE BEAUTY QUEEN'S RETURN: Martin McDonagh’s poignant play is back in London for the first time in decade