AN Irish couple have made it through the audition stages of a BBC dance competition after wowing a live audience with their dance moves.

Patrick and Laura performed on the first episode of The Greatest Dancer, which returned for its second series on Saturday night, and secured their place in the Callbacks stage. 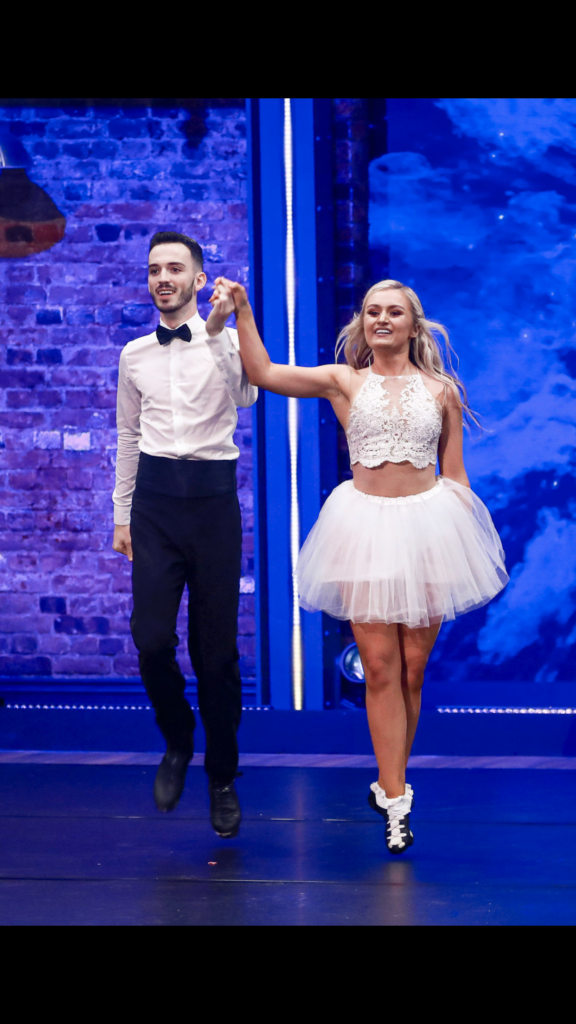 Manchester-born Patrick, whose parents hail from Sligo and Tyrone, met Laura, whose grandparents hail from Ireland, in Glasgow, where they both dance for the Sharon Taylor Academy of Irish Dance.

The pair have been dating for two years, and dancing together for the same amount of time.

On Saturday night their energetic Irish dance routine, which was set to modern music, saw more than 75 per cent of the audience vote for them – which opened ‘the mirror’ to the live audience watching on, securing their place in the second round of the popular show where contestants vie for a top prize of £50,000 and a chance to perform on Strictly Come Dancing. 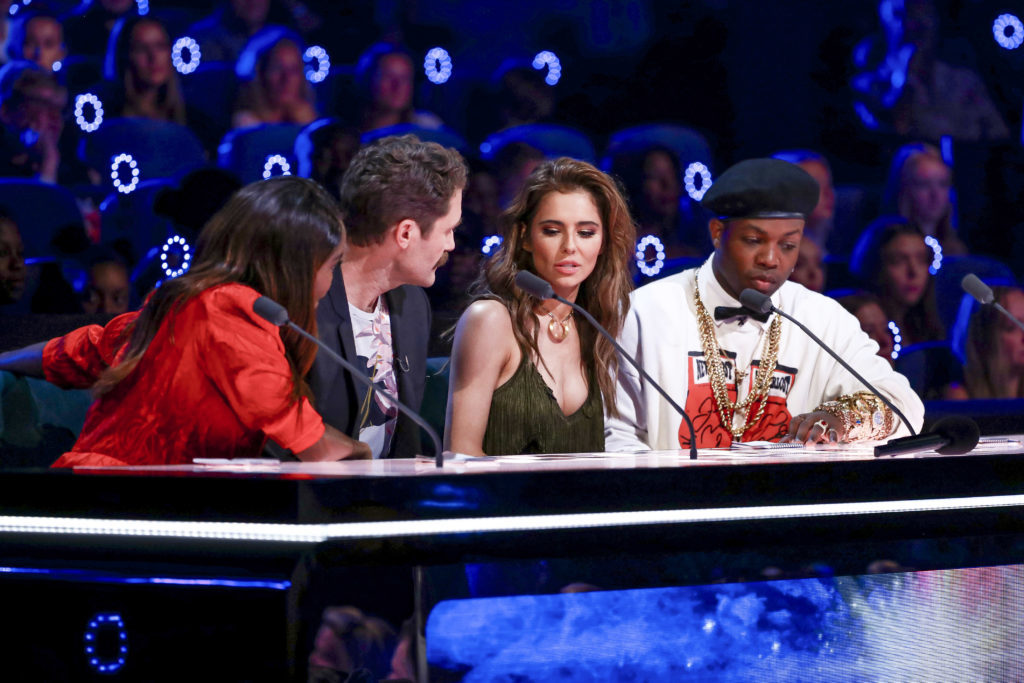 Excited by Patrick and Laura’s dance routine, Tod congratulated the couple on making it through the first stage, telling them: “The energy you have together, you are adorable. You’re golden.”

Presenter Dixon went on to ask the pair how they felt, with a still shocked Laura telling the host: “Absolutely amazing.”

She added: “I could have just burst when that mirror opened. I thought I was going to explode.”

The pair now go through to the Callbacks round, where the Dance Captains decide the three acts they wish to have on their team to bring to the live challenge shows.

Patrick told The Irish Post: “We’re thrilled to have got to this stage.

“There are so many amazing acts that don’t make it this far so for us we really feel like we’ve accomplished something amazing.”

He added: “We now have the chance to go to the live shows which would be a dream come true.”

Having previously appeared on the TG4 talent show An Ríl Deal, Patrick and Laura are hoping their journey on The Greatest Dancer will also bring modern Irish dance to a wider mainstream audience.

“We thought Irish dancing could be brought to the biggest of stages,” he added, “but we wanted to put a modern twist on it that hasn’t really been seen before and bring it to a mainstream audience.” 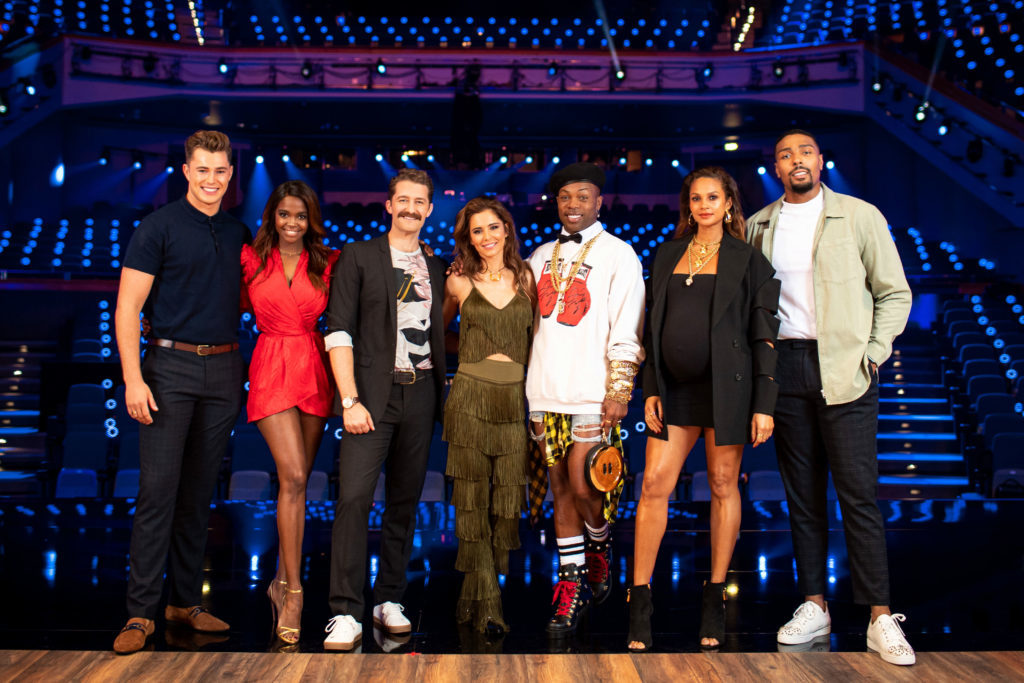 Regarding the experience of being on stage, performing before the dance masters and the British viewing public, he said: “Performing in front of the judges was a dream come true, they are pioneers in the world of dance and are the very best in their respective styles, which made it all the more special to receive such positive feedback.

“The competition is fierce, and all the acts are amazing which most people will have seen in the opening episode so to be through to the callbacks is extra special.”

The Greatest Dancer airs on Saturday nights on BBC One, with all episodes available to watch back on BBC iPlayer.