IRISH state broadcaster RTÉ released a treasure trove of historic news clips last month – and the latest to be unearthed is an absolute gem.

The footage – filmed in 1967 – features reporter Bill O’Herlihy out on the streets of Cork asking women to give their honest opinion on Irish men.

And judging by the clip, it’s fair to say Irish women 50 years ago weren’t all too impressed by their male counterparts.

So what did they have to say?

“By the time they reach the age where they feel inclined to get married, they’re all old and bald,” noted one passer-by – but it gets even better.

Another complained: “I find those muscular men rather revolting to look at.” 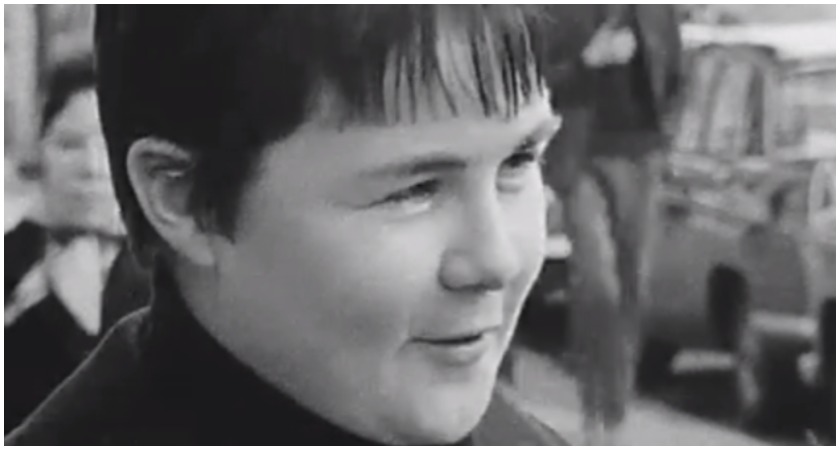 While a particularly cultured lady half-joked: “They’re not as romantic as the French or the Italians. They haven’t got the plausibility of those but at the same time – they’ll do."

However, not every Irish woman featured in the broadcast had a laugh at the expense of the opposite sex.

“I don’t think they know enough about women, they don’t know how to treat us,” said one disgruntled Irishwoman, while another grumbled: “They’re just out for themselves”.

And one lady even complained about the demon drink in a startlingly familiar tone: “They [men] want too much of a good time to settle down.

“He thinks he’s at his best when you have a jar.”

Things haven’t changed too much in 50 years, then.

Check out what Irish women in '67 had to say about men below...