Ireland's flagship children's TV show The Den is coming back to entertain children and adults alike, 33 years after it first aired on RTÉ.

The Den has survived through reboots and reimaginings, changes in programme lineups, hosts and scheduled times, but most people will remember the original show as being hosted by now-famous radio presenter Ray D'Arcy.

Now Ray will reunite with Dustin the Turkey and Zig & Zag for a reboot of the classic show, set to start this November. 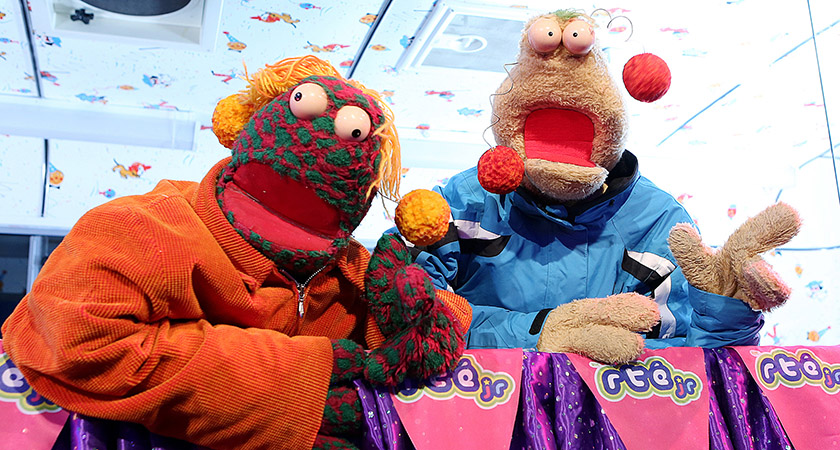 Irish music legends Zig and Zag are returning to our screens this year[Picture: Photocall Ireland]

The presenter took to Twitter where he made the exciting announcement, writing:

"THE DEN IS COMING BACK!  Ray has just announced that 33 years after Zig and Zag came into our lives, The Den is coming back to our screens!"

THE DEN IS COMING BACK!
Ray has just announced that 33 years after Zig and Zag came into our lives, The Den is coming back to our screens!
🥳🥳🥳@DoubleZCreative @RTERadio1 @rte @RTEOne pic.twitter.com/LwfRScms02

Accompanying the caption was a picture of the presenter with Zig, Zag and Dustin from the hugely succesful RTÉ Comic Relief show from earlier this year, which saw The Den make a brief return-- and anger Niall Horan fans when Dustin the Turkey cut the singer off mid-song (You can read more about that here).

The Den will return on the first Sunday in November at 6.30pm on RTÉ One to kick off the run-up to Christmas, and we can imagine there'll be plenty of adults eager to show their kids how they had spent hours of their own childhood.