11 things you should never say when you're in Ireland

WE Irish are a friendly bunch. Y'know, happy to help wherever we can, warm and welcoming and all that - we pride ourselves on it. But even we have limits.

Whether we're welcoming visitors here or traveling abroad, conversations about our 'Irishness' tend to pop up. We don't mind. We're proud of being Irish, but very occasionally we'll be asked, or be told something that just, well ... irks us.

If you plan on visiting soon, or you've got some Irish friends who seem consistently fed up with you, have a look at our list below. It might help.

Look, the word potato itself is fine, just not the ridiculous way you're saying it. I can almost guarantee that nobody in Ireland, despite our rich potato-filled history, has ever uttered the word with the kind of exaggerated bounciness that all tourists seem to put on it. Just stop.

You might come from a great land with vast open-spaces, multiple different climates and 44 international airports, but Ireland isn't the size of a corner shop, and no we don't know your friend Steve. There's five million of us here, we might all sound the same (to you), but we sure as hell don't all know each other.

I'll be blunt. No one says that. No Irish person has ever said that. If they have, they've either done it ironically or it's some English fella having you on. We don't all talk like the 'Lucky Charms' mascot. Please, for the love of God, find a new stereotype. 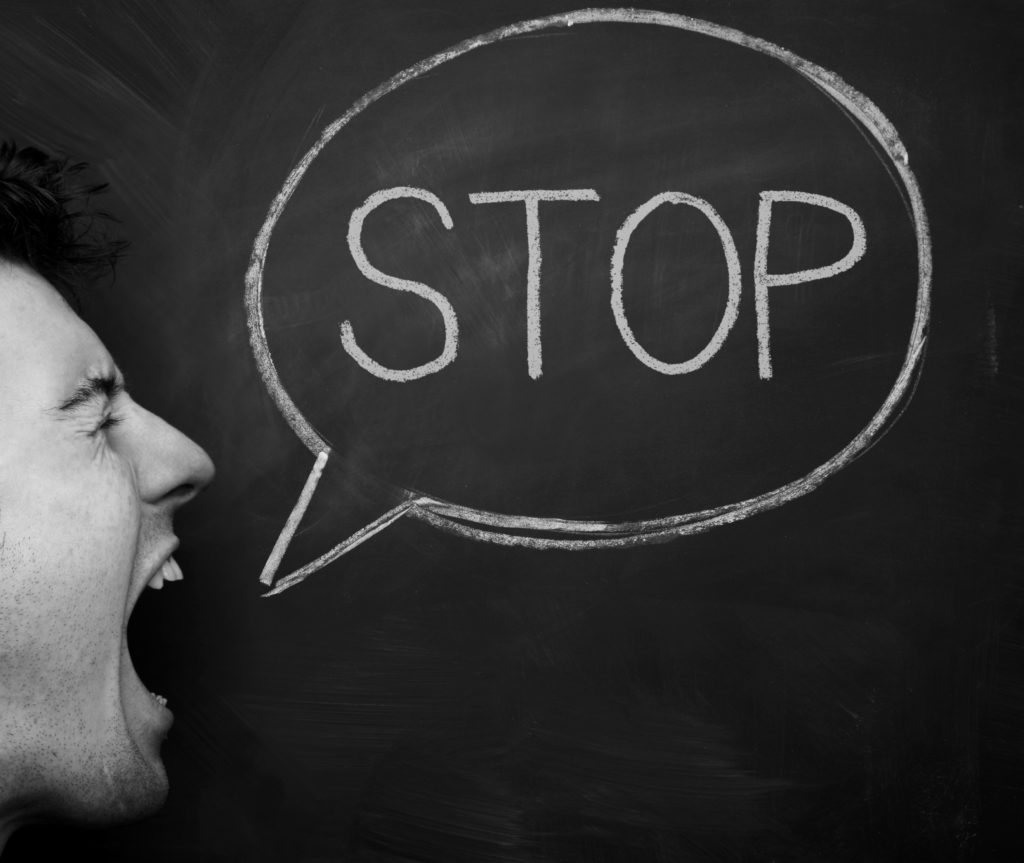 We're not even 100% Irish! Not 100% anyway. So how can someone who wasn't born here come over and claim such a thing? You won't have to go back more than a generation or two to find an ancestor who's emigrated from somewhere, even if, as you claim, your grandparents have lived in the same village in Co. Cork their whole lives. We've got news for ya, they're probably as foreign as you! We all are.

'What do you mean you don't want a drink, you're Irish?'

Now, we don't mind a bit of poking-fun. We also don't mind the reputation the we can out drink the lot of ya. But not all of us are slurring alcoholics who know how to punch better than they know how to find the exit door in a bar. When I'm ready to drink, I'll drink you under the table, but sometimes you'll have to accept that I don't want one, and your humiliation will have to wait.

The mythology surrounding leprechauns is interesting, the constant talk of little men defending pots of gold and running around with shillelaghs getting into all sorts of shenanigans, isn't. Again, we don't mind a joke, but this one gets tiresome, fast. There're far more references to leprechauns outside Ireland than there are in it, so you probably know more about them than we do!

Oh boy, you don't want to make that mistake. If you're unaware of the historical strife between the north and south then maybe it's wise you do a little research before coming here. Some can be quite touchy about it, and with good reason. Besides, it's really simple. There's the Republic of Ireland and Northern Ireland. Heck of a lot easier than remembering 50 states don't you think? *wink*

As mentioned above, maybe do a little research if you're unsure, but one thing's for certain, we're not British. Don't get that wrong, or you'll be staring at the blunt end of a shillelagh pretty quickly. The makeup of the UK, Great Britain and the British Isles (yes they're all different) can admittedly be confusing to outsiders, but just put five minutes into it and you'll be sorted, and you won't risk ticking anyone off. 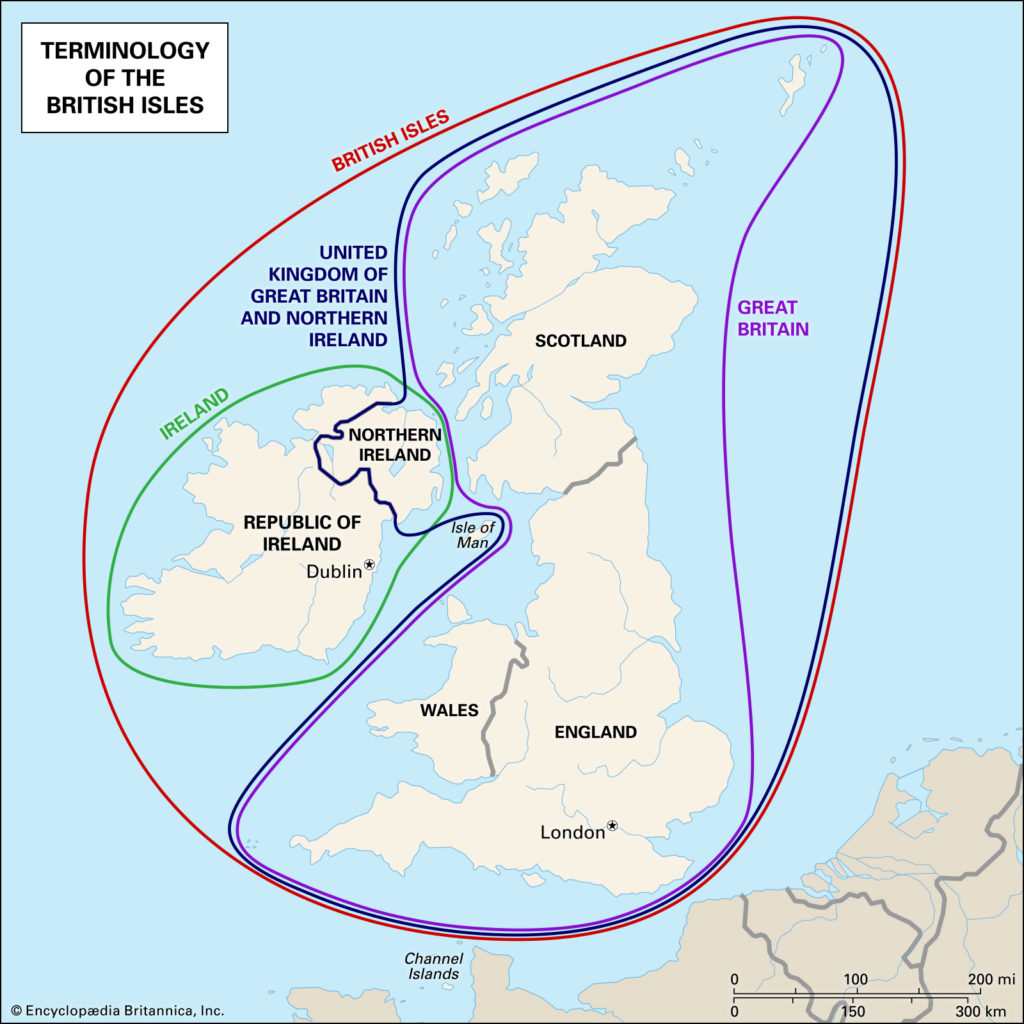 Here's some help for you

I hate to break this to you, but most of us actually say 'th'. It may amuse you greatly that some of us choose not to, but the stereotype is as tiresome as the 'potato' one we mentioned earlier.

'Top of the morning to you'

(See Fiddly dee) - no one actually says this. Again, if they do, it's purely for the purpose of irony, or to please you bleeding' tourists. Just a simple 'How's it goin'?' is fine, seriously.

'I guess yours is a Guinness?'

We don't all drink Guinness. Irish pubs wouldn't be a thing if we did. Yes it's a famous Irish drink, but we've plenty of famous ale and whiskey too. Please, just ask us what we'd like to drink, don't presume. The same way we don't presume our English mate will have the fish and chips and our Australian mate will have the Shrimp on the Barbie! 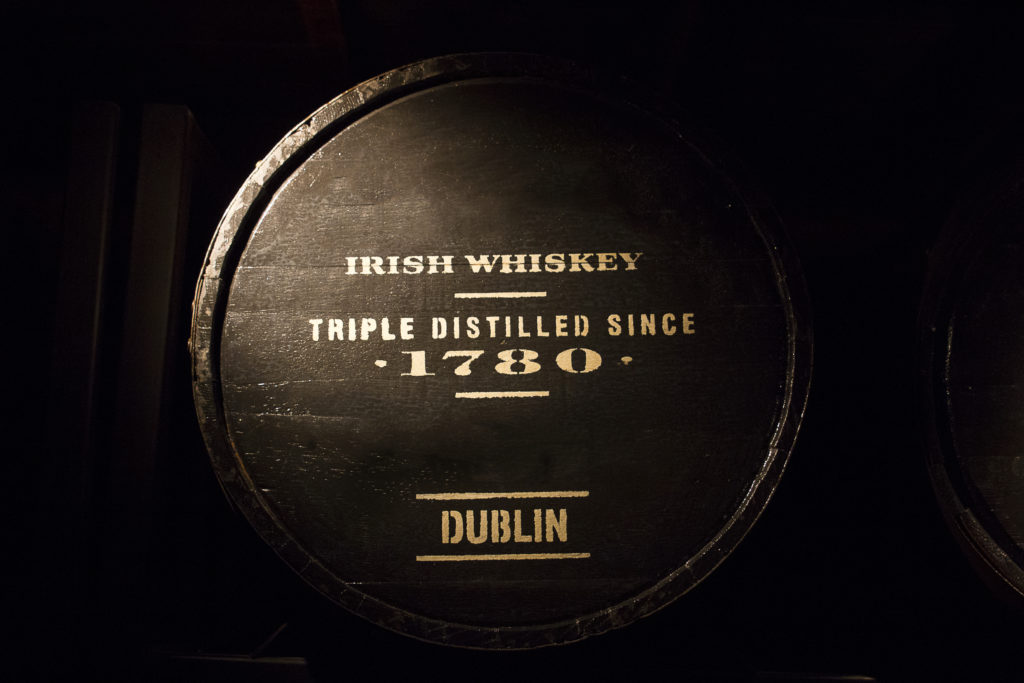