Taking to Twitter on Monday, the American singer announced the arrival of 'Black Irish', her brand new alcohol brand.

"Two years in the making. Truly a cause for celebration," she wrote, alongside a picture of herself lying on the beach in a lavish sparkling gown next to a bottle of Black Irish.

Black Irish will be on sale in three flavours, Original - White Chocolate and Salted Caramel.

The name is a nod to Carey's Irish roots. Her grandparents emigrated to the States from Co. Cork, and her mother Patricia (née Hickey) still drills home the importance of the family heritage.

"My mother's so Irish, she loves Ireland, she's like, yay, Ireland! Waving the flag and singing 'When Irish Eyes Are Smiling.' And that's great. I appreciate that and respect it," Carey once said.

Born to an Irish-American mother and a Venezuelan father, Mariah spoke about her Irish heritage in her 2020 memoir, The Meaning of Mariah Carey, writing about how her mother was raised by a widowed Irish Catholic woman.

"To a certain extent, I know how my mother became who she is. Her mother certainly didn’t understand her. And her father never had a chance to know her; he died while her mother was pregnant with her", she added.

She said her mother was something of a "rebel" and was disowned by the family after eloping with a black man.

"My mother not only ignored the moral code of her hometown, she rebelled against it, later becoming active in the Civil Rights movement.

"Young Patricia had big dreams - many of which she realised," Carey said. 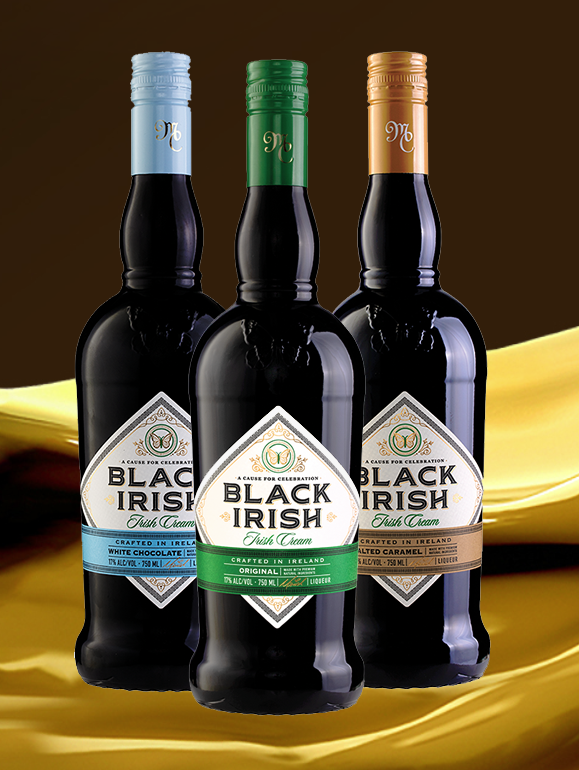