The fundraising cyclists get to the finish line (Pics: Sarah Finucane)

A 90-MILE cycle challenge completed this month has raised £70,000 in funds for a London charity.

The Oliver Connell & Son Ltd firm organised the Charity Cycle Ride – The OC way, from Oxford to Cambridge in remembrance of the late Oliver Connell, who founded the business in 1974. 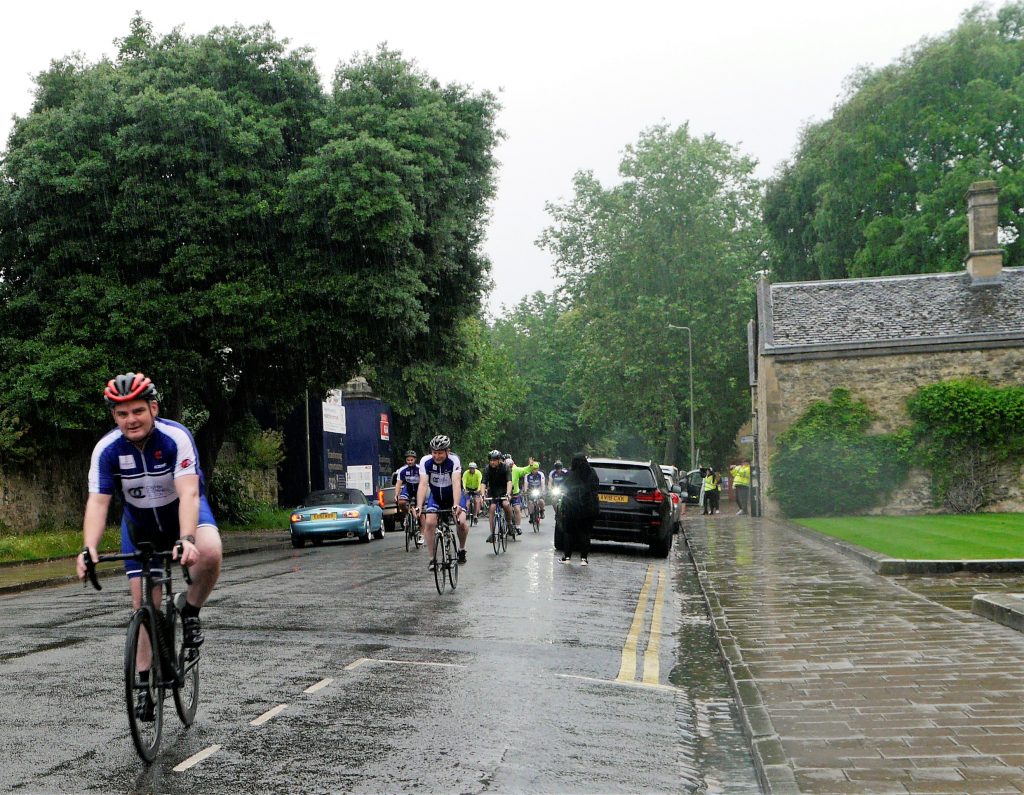 The Co. Westmeath native sadly passed away in March 2020.

He was a double recipient of donor kidneys and the firm deemed it fitting to support the charity which originally supported their founder. 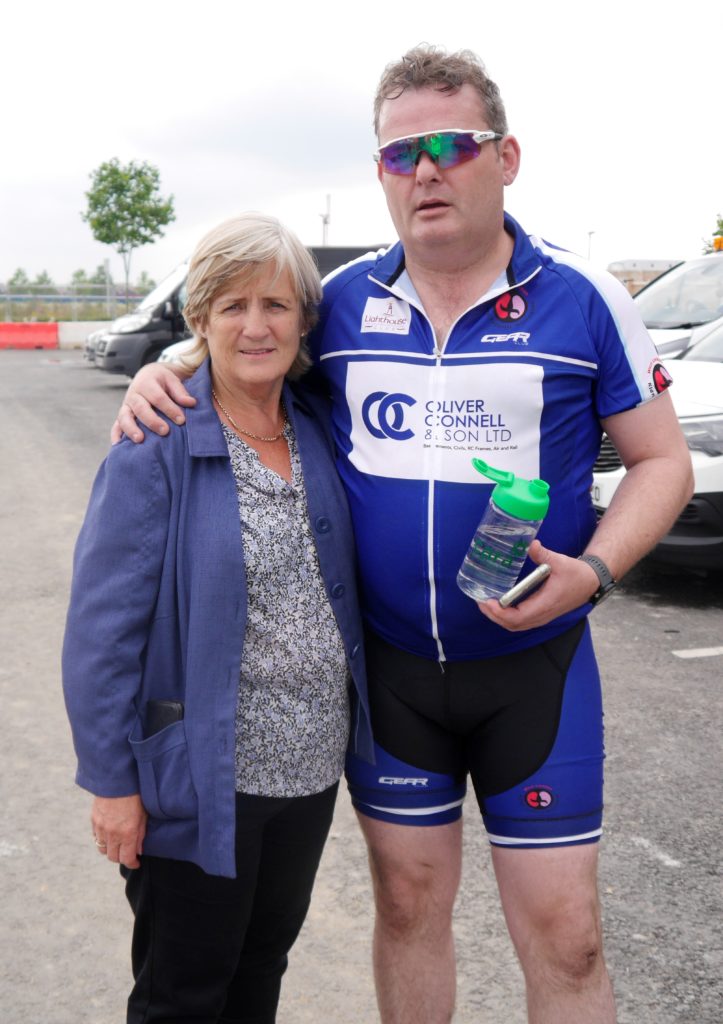 The West London Kidney Patients’ Association is a charity run by volunteers who are either kidney patients, their families, friends, or carers, with the support of the Imperial College Renal and Transplant Centre.

They are based in Hammersmith Hospital in Du Cane Road. 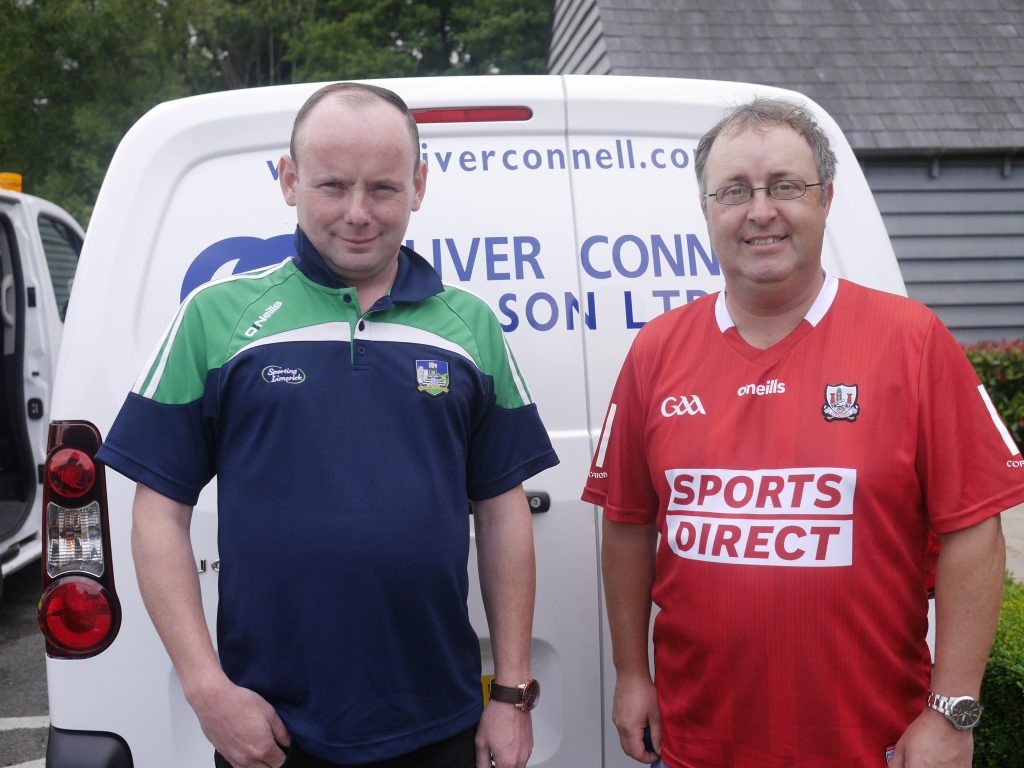 The cycle support crew were on hand throughout the challenge

Oliver’s brother Pat provided his kidney for the initial transplant and this kidney lasted for almost forty years. 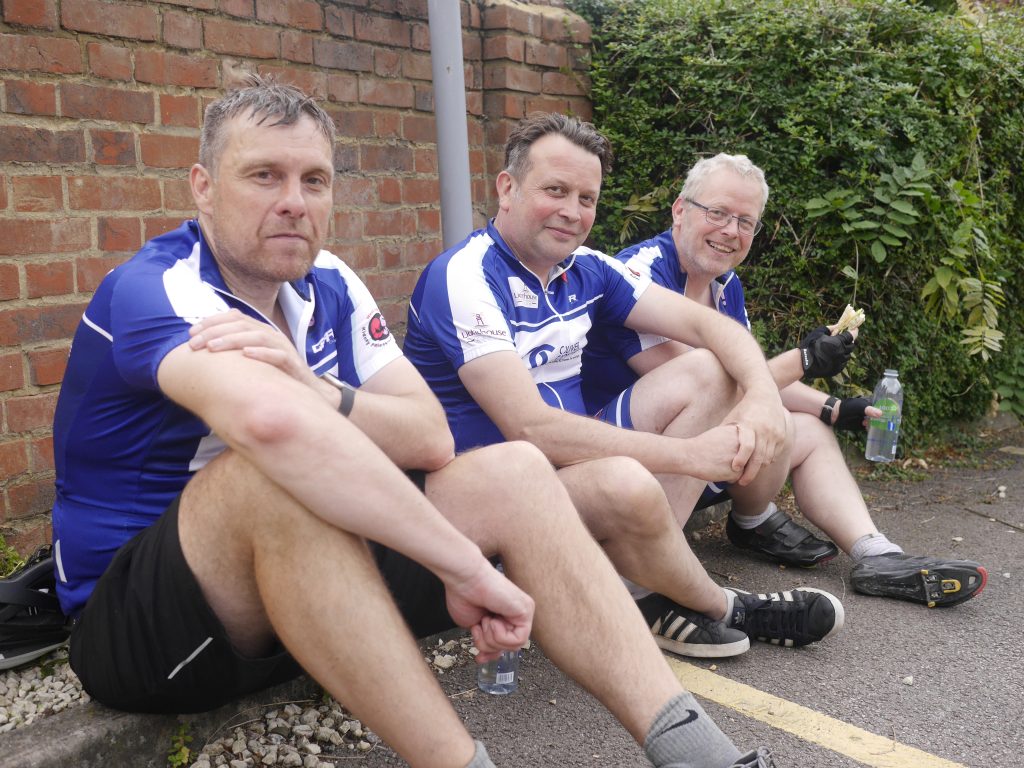 The company also chose to support The Lighthouse Club through their fundraising cycle, a charity which supports employees and their families within the construction industry.

The Charity Cycle Ride took place on Saturday, July 3, starting off at the firm’s site at Trinity College, Oxford and ending at their site at Addenbrooke’s Hospital in Cambridge. 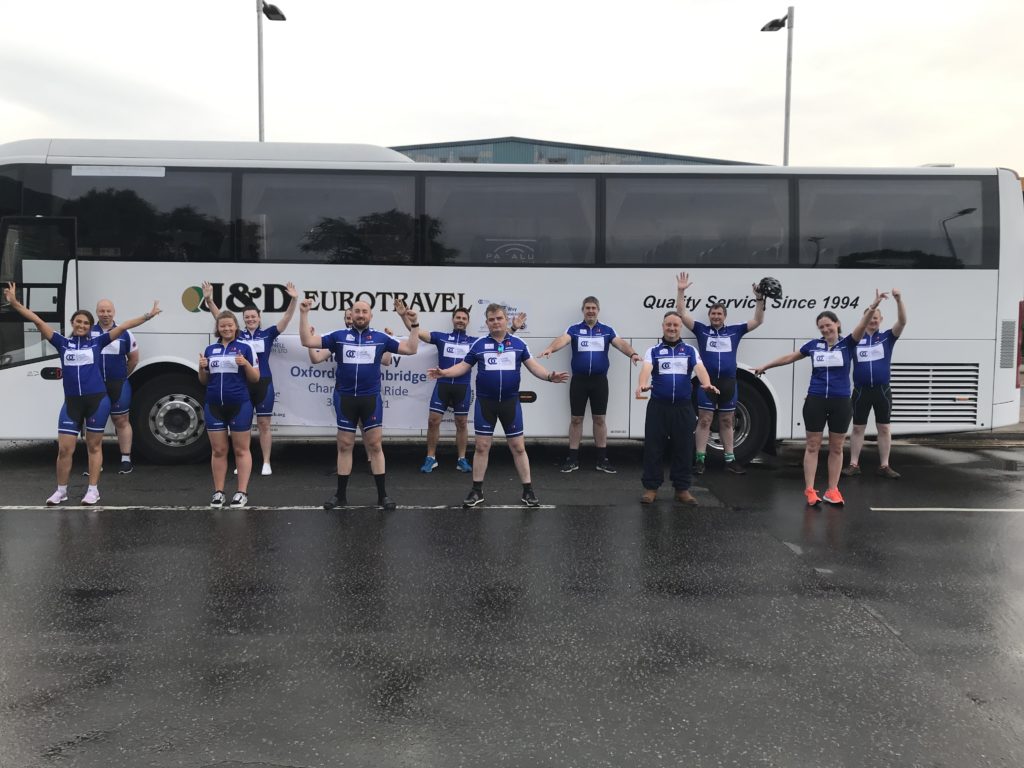 A 6am start for the fundraising cyclists (Pics: Sarah Finucane)

“Despite an extremely early start and the first 30 miles of the cycle proving very challenging due to extreme adverse weather conditions, the team spirit and determination remained strong and the morale high,” a spokesperson for Oliver Connell & Son told The Irish Post this week.

“The commitment of all the cyclists was admirable,” they added.

“Our most sincere appreciation goes to the members of our supply chain and staff members, and their friends and families, who generously sponsored us,” 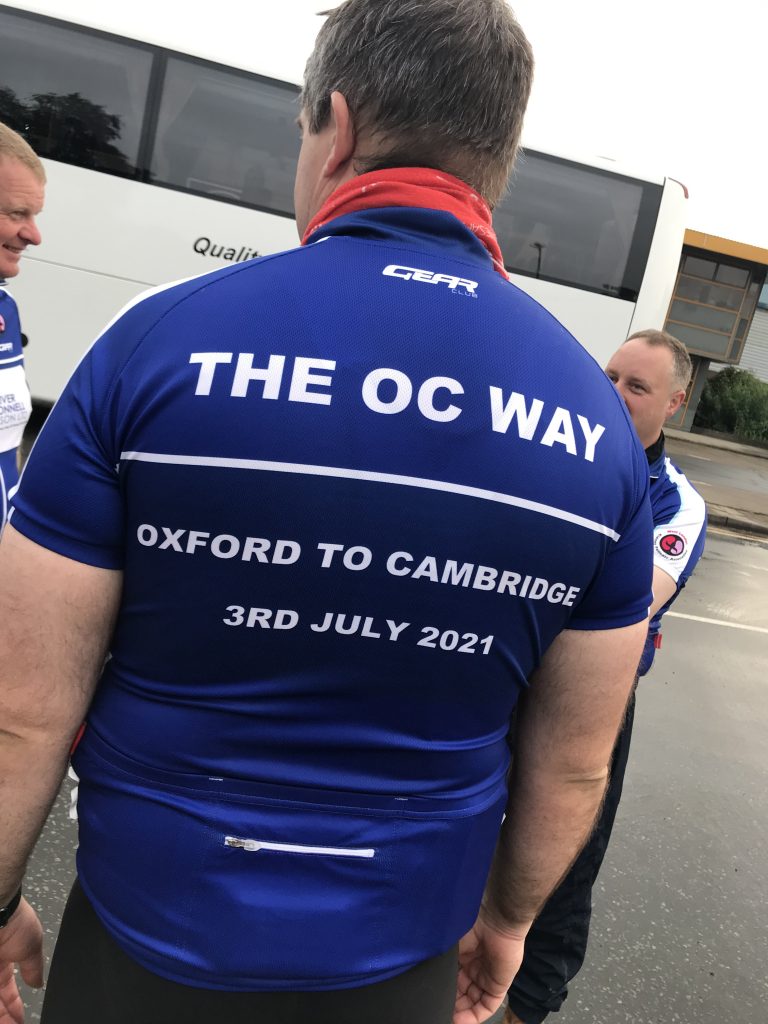 Some £70k has been raised through The OC Way challenge

To date £70,000 has been raised through their fundraising efforts and equally distributed between the two charities.

For anyone who would still like to support the campaign, you can donate here.