SINCE 1820 there was a Theatre Royal on the corner of Dublin’s Poolbeg Street and Hawkins Street and that theatre was the biggest in Europe.

In the interim 110 years there was a fire, two name changes - Leinster Hall and Royal Hippodrome - and alterations to staging to suit the big band sound of those years.

In 1930, and surfing on the giant wave of popularity of live Irish Variety, a new state of the art Theatre Royal was built, which flourished until the slow demise of music hall and variety theatre performances experienced all over Ireland and the UK in the early sixties. 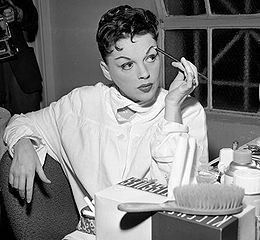 The Royal was affectionally known as ‘Dublin’s Palladium and Blackpool Tower Theatre in one’.

This third Theatre was designed by the architect Leslie Norton and had an Art Deco exterior and, in contrast, a Middle Eastern Moorish interior.

The Theatre had a 40-foot stage depth and was fitted with a large screen for the emerging popularity of cinema.

Dublin’s Royal was unique as many of the great stars of the screen visited and tread the boards of the stage over the years.

They included Jimmy Durante, Frankie Vaughan, Paul Robeson, Margot Fonteyn, Count John Mc Cormack and, on the other scale, the great base singer Paul Robeson, Judy Garland, George Formby and the recently knighted Tommy Steele, while our own Noel Purcell sauntered on. 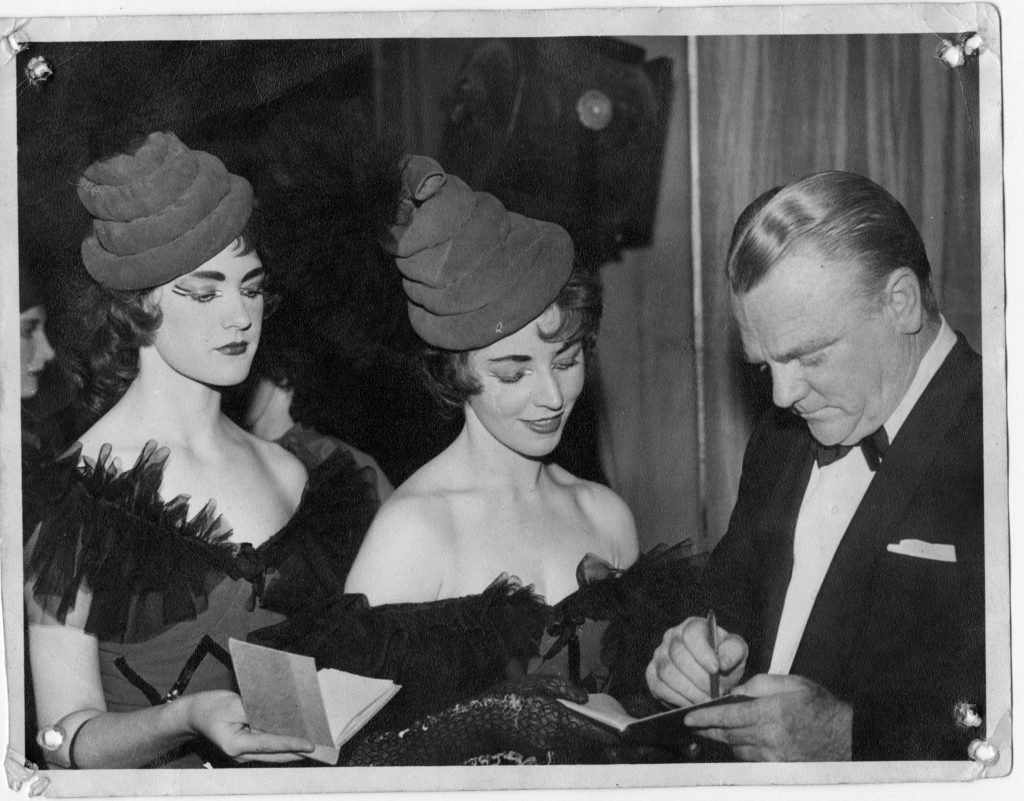 Finally, in this not exhaustive list, Mr Bob Hope and Danny Kaye visited Dublin to perform.

Sadly, this theatre succumbed to the pressures of other media, such as television, and emigration, so was finally closed on June 30, 1962 and subsequently demolished.

What replaced it was Hawkins House (Health Authority Building) well known as one of Dublin’s ugliest buildings.

Fast forward to 2020 and the eleven storey Hawkins House is finally set to be demolished and, even if it is being replaced by some floors of office accommodation, there are plans for meeting and restaurant facilities.

“This might be a great opportunity to reflect the site’s 300-year history as a theatre space in some of the décor and memorabilia on display,” says Conor Doyle. 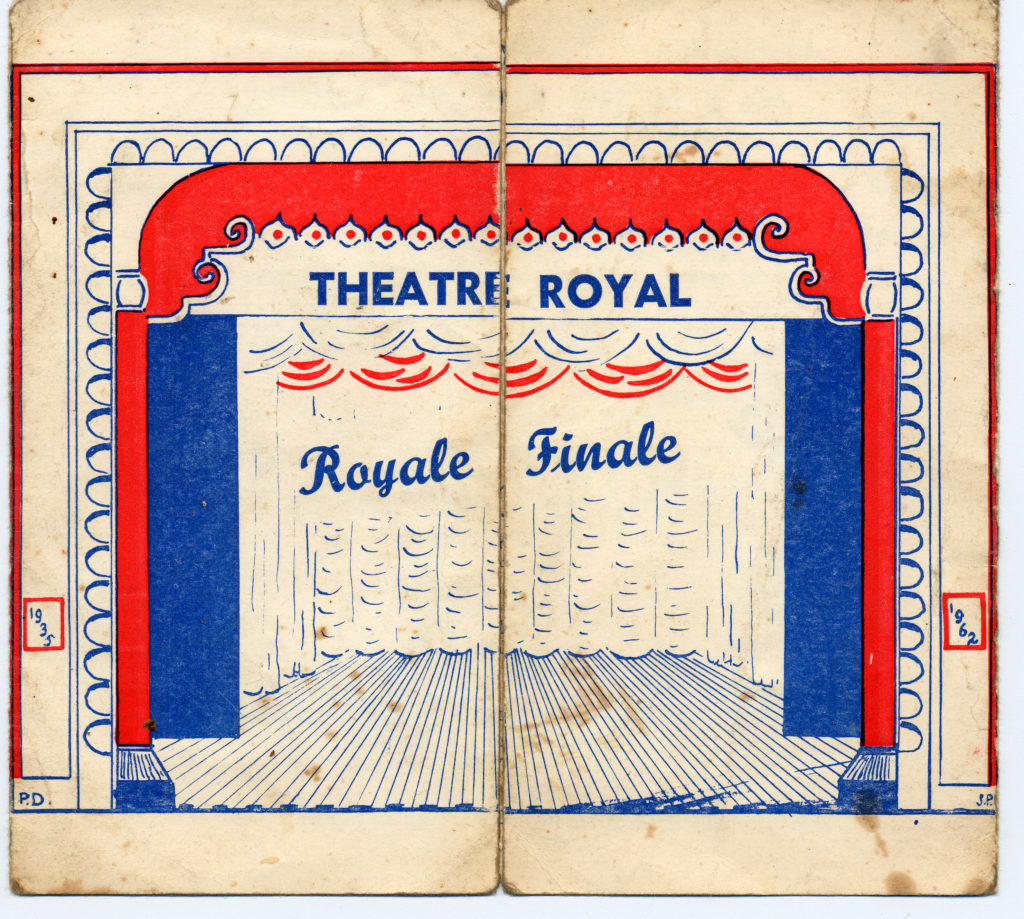 Mr Doyle is leading a campaign to have this new site renamed Theatre Royal Way.

O’Dea and Maureen Potter were essential viewing on Christmas night all over Ireland in the 60s and 70s, as much as Eric Morcombe and Ernie Wise were here in the UK.

Mr Doyle has inherited much of the memorabilia, costumes, posters, paintings and press cuttings of the Irish variety era and, since 2016, has been lobbying Dublin City Councillors and members of the Oireachtas to support his cause.

HIs noble call is to permanently remember the years of theatre performed on this spot – and what a fitting and lasting tribute it would be if that is reflected in the décor, design, furnishings and overall theme of the development.

A perpetual reminder to some of the great actors Ireland and especially Dublin has given world.

You can still join in the campaign by following the progress on  @ConorDoyleDUB or by emailing [email protected].