EACH county in Ireland has its own store of jokes, its own brand of humour. Here's seven to tickle your fancy... 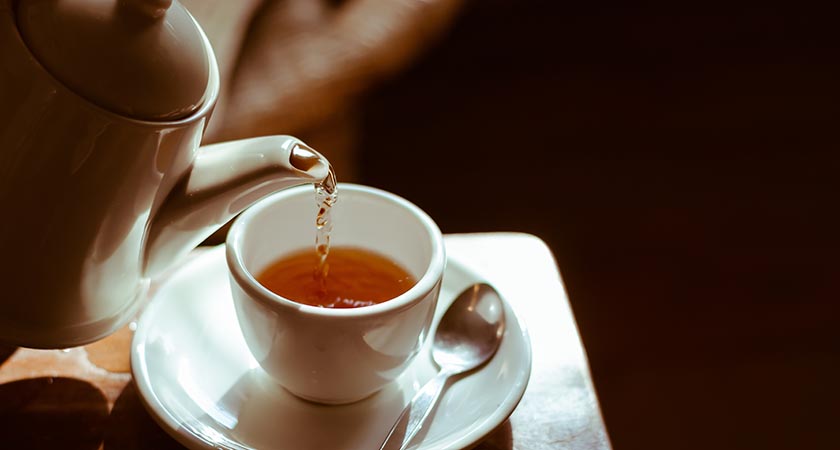 The Cavan cup of tea — never quite as you like it (Picture: iStock)

People in Cavan have a reputation for being ‘careful with a shilling’.

They like their tea with two sugars, but few Cavan people ever enjoy it that way.

An old Protestant farmer was dying. But instead of asking for the local Presbyterian minister he asked to see the priest  - he’d decided to become a Catholic on his death bed.

His friend approached him and said; “Willie, what on earth are you playing at?”

Willie opened his eyes and said: “Ah, Billy, better that one of them goes than one of us.” 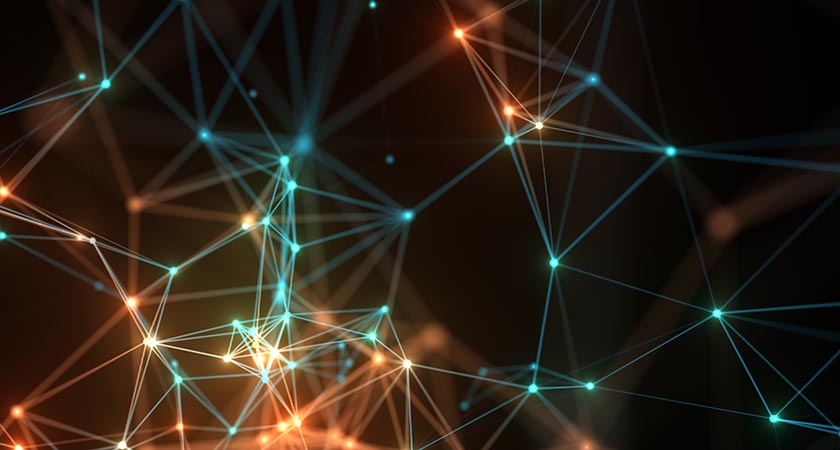 A Waterford man was the first to split the atom — you may split your sides at an atomic joke (Picture: iStock)

In celebration of the Waterford man, Ernest Walton, who was the first man to split the atom, we have a scientific joke.

A neutron goes into a bar and asks the bartender: "How much for a beer?"

The bartender replies: "For you, no charge."

A Tipperary man was stopped by a reporter coming out of an England V France Six Nations match.

“Were you supporting England?” asks the reporter.

“But, why not? Isn’t it about time you took a more mature attitude?”

“But,” asks the reporter, “is there no time when you could imagine supporting England?”

The Tipperary man thought for a second or two, and replies: “Well, maybe when they’re playing Kilkenny.”

Question asked of a Kerry man: “Is it true when you ask a Kerry man a question he answers by asking another?

Kerry man: “Who told you that?"

Cork people are said to have high opinions of themselves as in...

An woman calls for help while on a day out at the beach: “Help, help, my son the doctor is drowning.” 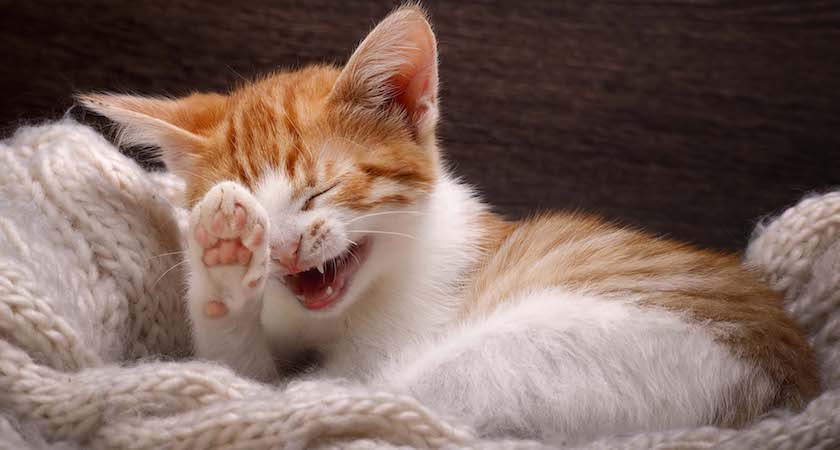 In sports-mad Kilkenny, this scenario is probably less of a joke and more of a true incident.

Picture, if you will, a restaurant or the like.

Customer: [grabbing the waiter's arm] "Make sure this one likes hurling."