ALMOST A third of the population of the island of Ireland are confident in their ability to understand the Irish language, a new study reports.

Figures published yesterday from an annual survey by Kantar, which examines Irish language issues, indicates that 1.5 million people both north and south of the border are confident in their ability to speak Irish.

Additionally, close to 2 million people on the island are confident in their ability to understand the language, even if they are not confident enough to speak it themselves.

The survey is part of Conradh na Gaeilge's annual major research series titled Céard É an Scéal, supported by Foras na Gaeilge, and is conducted to gain further insight into public attitude into the Irish language and related matters.

Over one thousand people were surveyed in the north, with a further thousand surveyed in the Republic; the organisers also established a series of focus groups following the questionnaires to discuss identified themes. 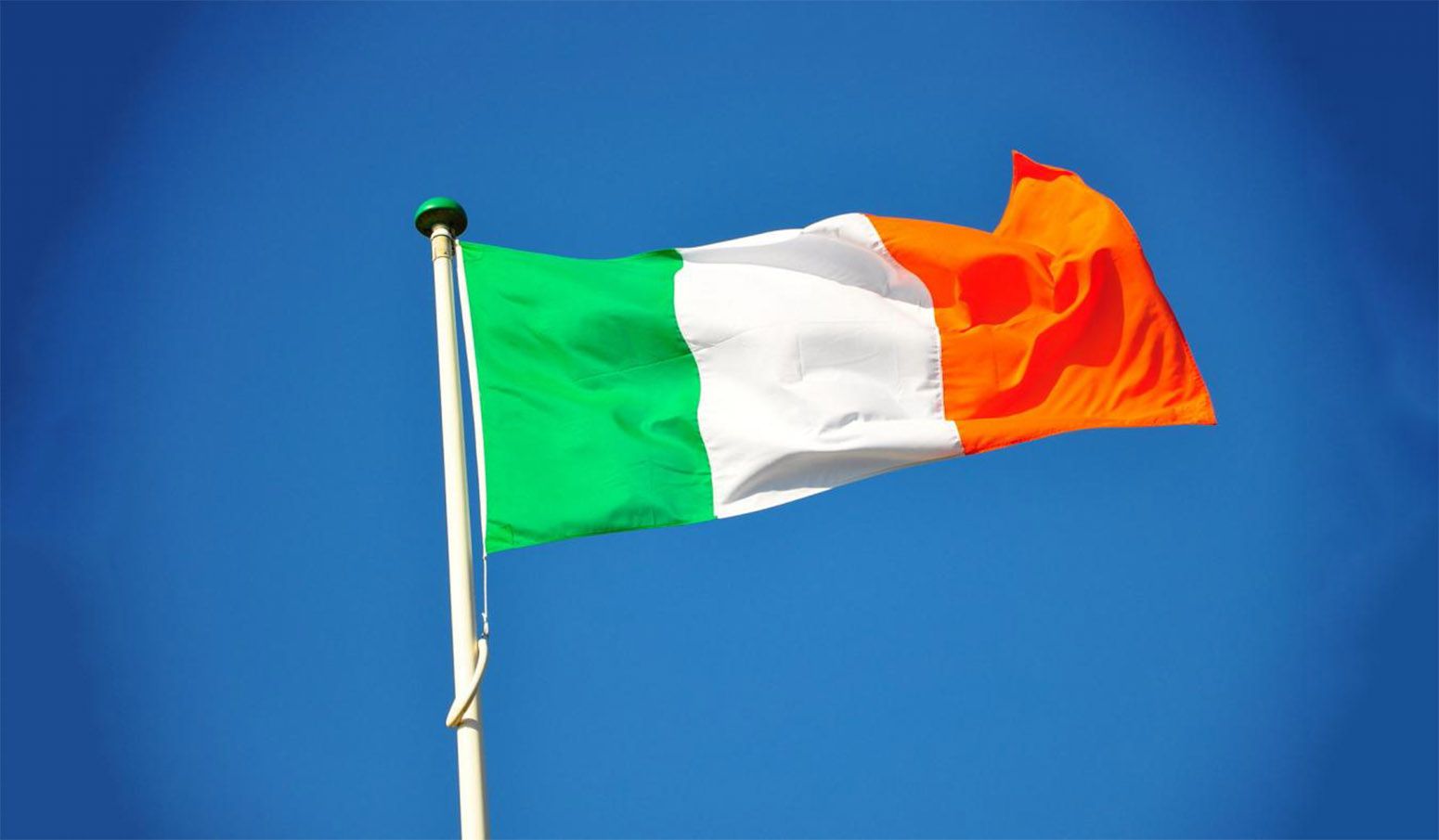 Close to one third of people on the island of Ireland are confident in their ability to understand the Irish language, the new survey reports

67% in the south and 55% in the north agreed that "the Irish language is a unique resource that can have a positive impact on the development of tourism on this island", while 59% in the south would like to see an Irish language FM radio station aimed at young people should be funded through the current TV license fee.

51% also voiced support for state-supported schemes to help migrants living in Ireland to learn the national language, while 60% in the north agreed that core subjects at GCSE level should include languages, "with the result that all students would study one language other than English at GCSE level".

Speaking on the results of the survey, Dr Niall Comer, President of Cnradh na Gaeilge, said the organisation hopes "to provide opportunities for the general public to use their Irish more regularly".

Julian de Spáinn, Secretary General of Conradh na Gaeilge said the organisation is "calling on Catherine Martin, Minister for Tourism, Culture, Arts, Gaeltacht, Sport and Media and Jack Chambers, Chief Whip of the Government and Minister of State for the Gaeltacht, Defence and Sport to act on the recommendations arising from the research contained in Céard É an Scéal 2020.

"A full-time youth radio station as Gaeilge on FM, for example, would be very supportive and encourage young people to use the language more. In addition, greater use of the Irish language could have a positive impact on tourism in Ireland."