1,000 Irish miners who died in Colorado after fleeing Famine will finally be remembered

ONE THOUSAND Irish miners who were buried in pauper's graves hundreds of miles from home will finally be remembered in the United States.

Up to 1,000 Irish men, women and children perished in Leadville, Colorado in the 19th Century after fleeing the Great Famine in Ireland to mine for silver.

Unused to the harsh and freezing Colorado winters, an estimated 1,000 young men and children died- they were buried in unmarked pauper's graves in the town's Evergreen Cemetery, without a memorial or even headstones to mark their final resting place.

Now however, over 160 years after the young Irish men perished, leaving behind heartbroken families in the Emerald Isle and buried without any thought or compassion, a memorial will be erected at the cemetery in their memory. 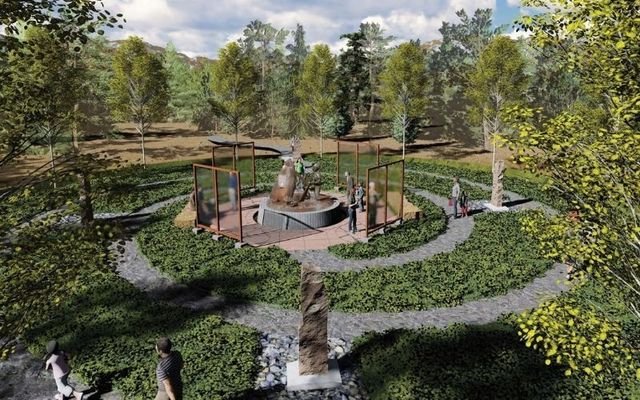 According to an artist's impression of the planned memorial, a spiral pathway will lead to a mound with a sculpture in a memorial which aims to look similar to ancient Irish burial-places such as Newgrange, with the spiral pathway reminiscent of the 'Trinity Knot', the Celtic death symbol.

The names of the men and young children who died will also be carved into glass walls or onto plaques.

While the average age of those who perished was 23, it was found that, horrifically, half of those who died were children under the age of 12. 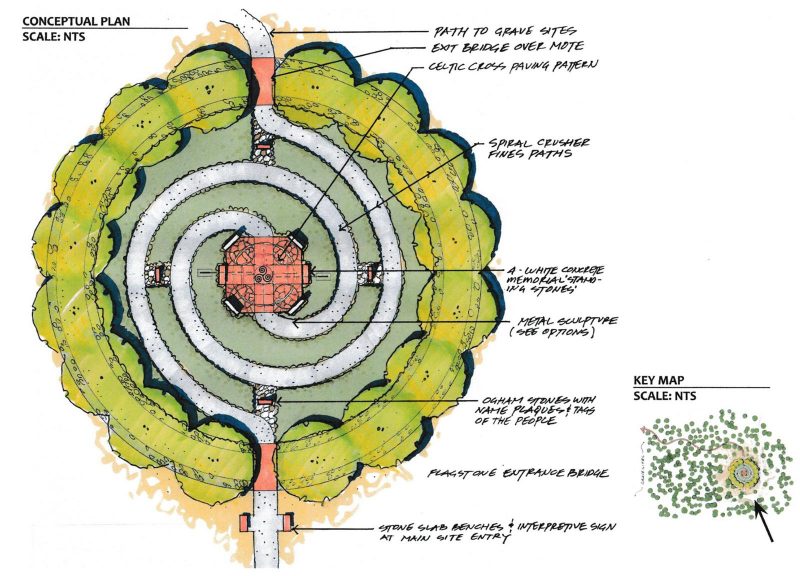 Their stories, and the unmarked plot itself, was first re-discovered by Irish-American historian Jim Walsh.

A fundraiser to support the effort to honour the memory of the Irish adults and children who died in poverty while working in the mines has been set up by the Irish Network Colorado, who aim to establish the permanent tribute to "those Irish immigrants who came to Colorado in search of a better life, who died here trying to find it, and who deserve not to be forgotten".

You can donate and find out more by following this link.