A 16-YEAR-OLD girl has died following a late-night car crash in County Galway.

Teenager Róisín Hession, who has been named locally, was a passenger in a car which struck a wall at approximately 1.15am on Sunday, 1 March in Porridgetown, Oughterard.

Gardaí have said in a statement that Róisín died at the scene, and her body was removed to the mortuary in University Hospital Galway pending a post-mortem.

The driver of the car, a male aged 21, was seriously injured in the collision and taken from the scene to University Hospital Galway via ambulance.

Though he was seriously injured, the driver's injuries are not believed to be life threatening.

The local community have now been attempting to come to terms with the death of the teenager, who lived and attended school in Tuam. 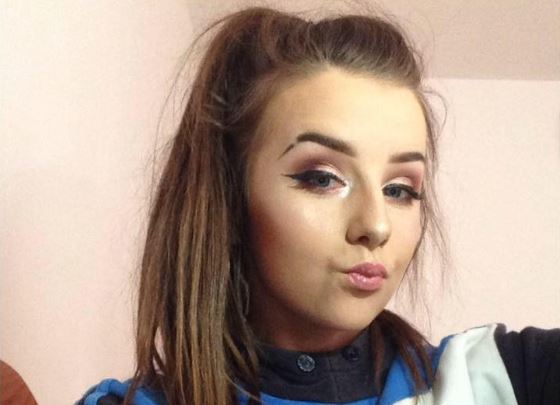 The Irish Mirror reports that local Fine Gael councillor Peter Roche called her death "a pure tragedy", and that Róisín was a "beautiful, sweet girl" with a long life ahead of her.

Mr Roche said that this was the second tragedy to hit her family, having lost her mother just a few years ago.

Local Fianna Fáil councillor Colm Keaveney said that the teenager was very popular, "from a loving, well respected family" and there is a lot of upset in the community.

A Garda spokesperson urged anyone with information or who may have witnessed the collision to come forward, saying in a statement:

"Gardaí are appealing to any road users who may have travelled the road and can assist them or drivers who may have dash cam to contact them in Salthill Garda Station on 091 - 514720, the Garda Confidential Line 1800 666 111 or any Garda station."