Ireland has always had a love for its native games of Gaelic Football and Hurling, so too have some famous Irish stars of the screen and other sports.

County Meath in 1670 has the earliest recorded references of Gaelic Football, - while Hurling has been popular in Ireland for a more than 3000 years, first record referenced from 1272 BC.

Who made crossbar history at Croke Park?
Who won an All-Ireland Senior Football Championship with Kerry, but became a celebrity in another sport?
Which 2 players - an Irish Rugby International and English League Footballer - played at the same Gaelic Football club?

Which Professional footballer once captained an Irish GAA youth side to Australia?
Whose father played for Wexford Hurlers?
Which Waterford talented hurler played for Reading, Hull City, Wolverhampton Wanderers?
Who won the Ulster Minor Football title with Derry - and went on to become a successful football player and manager?

Which Film and Hollywood actor recorded a hurling message of support for his home club?
Can you name the popular TV presenter in the UK,  who once hurled for Wicklow?
Which Minor and U21 Footballer for Roscommon starred in a Channel 4 comedy series?
Which Irish Rock band lead singer is Mad into the GAA, having played for Dublin at Minor level?
Which Band lead won a Leinster Under-21 Football Championship medal with Westmeath in 2000?

Are you a parent ? which World Champion has a daughter playing camogie? And which Band singer with 14 number 1 singles in Ireland and the UK, watched his son playing gaelic football in Croke Park?

Here are 33 Irish Stars and Celebrities with a love for the GAA. 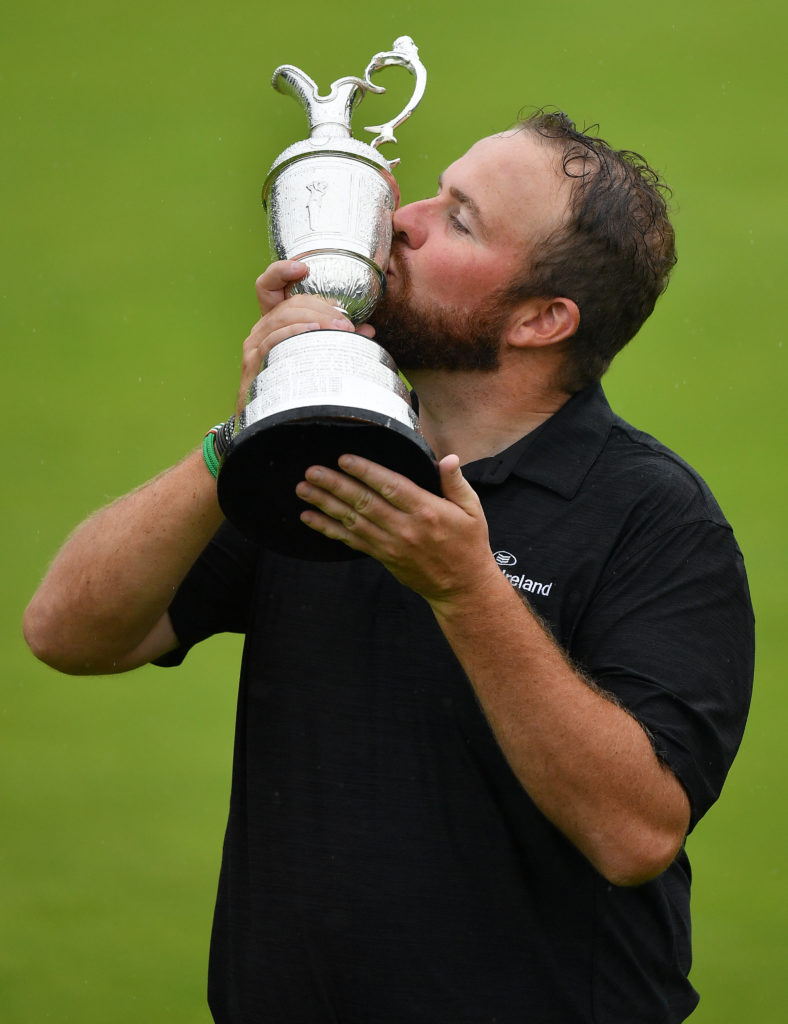 Shane Lowry celebrates with the Claret Jug after winning the Open Championship on Day Four of the 148th Open Championship at Royal Portrush in Portrush, Co Antrim. (Photo By Brendan Moran/Sportsfile via Getty Images)

Lowry played gaelic football and hurling with his local Clara GAA and is a proud official Partner now of Offaly GAA.
He is son of Brendan Lowry – All-Ireland Football winner 1982  Offaly v Kerry. 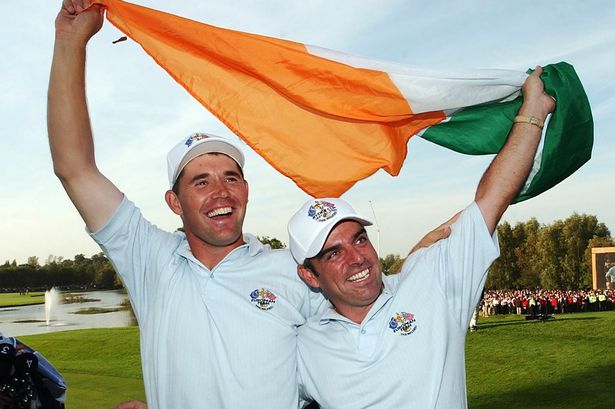 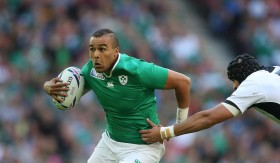 In an interview in 2016, they stated  “We did a little bit of Gaelic football for a while”, before focussing on rowing. 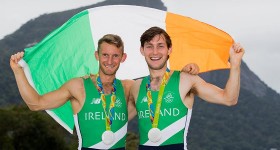 Part 2 - features 12 English Footballers, who all love or played Gaelic Football or Hurling or both.