8 stunning pieces of Irish art to go under the hammer

A LONDON auction house hopes to raise £1million when lots by Ireland’s leading artists go under the hammer next month.

William Orpen’s Portrait of Mrs Oscar Lewisohn is the headline piece in Sotheby’s annual auction of British and Irish Art, which will be on temporary display in Dublin next week before bidding commences at the auction house’s London headquarters on May 22.

Elsewhere among the 33 lots up for grabs, works by John Lavery, Paul Henry and Jack Butler Yeats are all expected to raise tens of thousands of pounds as art fans worldwide bid in person, on the phone or via email.

Sotheby’s will exhibit the Irish artworks at their Dublin offices in Molesworth Street from Thursday, May 7 until Sunday, May 11. The auction takes place in Sotheby’s London on May 22. 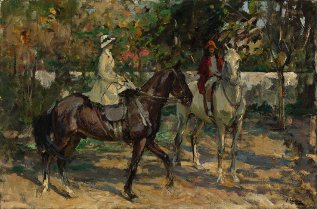 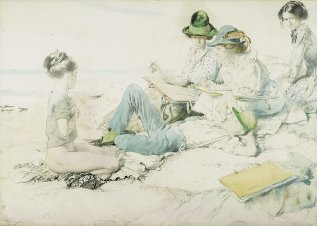 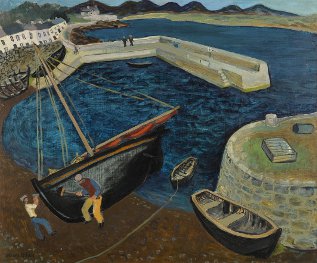 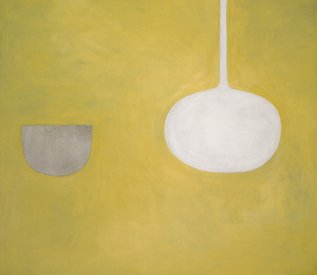 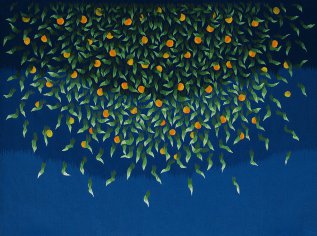