OXFORD University is to pilot a scheme to recruit students from a disadvantaged background, under its new Irish Vice-Chancellor Louise Richardson.

The project will be rolled out over the next four years and follows a similar move taken by Trinity College Dublin 15 years ago.

From September, Oxford University will pilot the scheme which will see 12 students initially admitted for a year of intensive study on a foundation course. 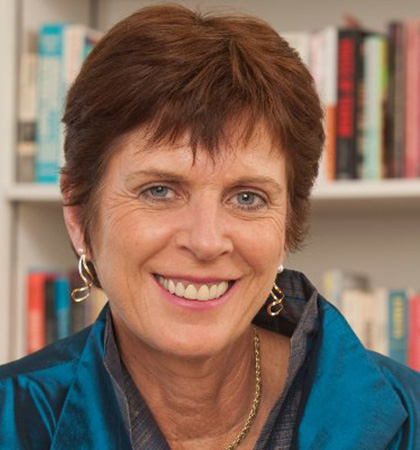 If successful, the students will be admitted to the university to take a three-year undergraduate honours degree.

The move comes after Waterford-born Ms Richardson, who took up her role last year, called for Oxford to show “agility and generosity” in ensuring all students with the potential to achieve the desired results can study at the university.

“One of the many advantages of the collegiate system is that it allows us to engage in a small scale pilot like this to help us identify innovative ways to recruit under-represented groups,” Ms Richardson said.

Ms Richardson is the first ever woman to head up Oxford University in its 1,000-year history.

The university has come under fire from several high profile politicians in recent months for its admissions record.

Labour MP for Tottenham David Lammy has openly criticised Oxford for a lack of undergraduate admissions from ethnic minority groups.

Prime Minister David Cameron also came out in critique of their policy, which prompted the project to be launched.

It will initially be rolled out by Oxford’s Lady Margaret Hall college and costs have been incurred by two LMH graduates, Neil Simpkins and Michael O’Sullivan.