Aldi have upped their game this Christmas (ugh, I know we're talking about Christmas already, we're sorry), and are introducing a pigs-in-blankets alternative.

If sausage wrapped in bacon (as delicious as it is) always seems a tad too hearty for you, there's a ticker-friendly version available, and it looks amazing. 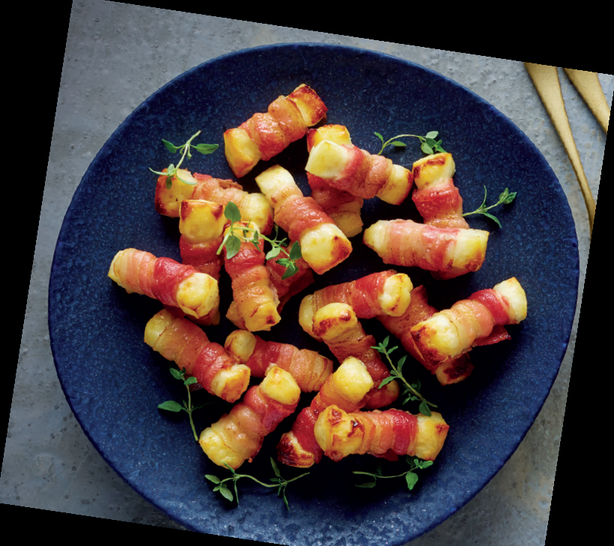 After the sell-out success of their halloumi fries , the supermarket giant has decided to go one further in the cheese department.

We already know that bacon and cheese are fantastic partners. I mean, a bacon-double-cheese-burger is just about the greatest amount of gorgeousness you can fit between two slices of bread, and Aldi taking things to new heights.

Aldi has confirmed they will hit the shops from December 5 and although the price has yet to be released, anyone hoping to get their hands on a few have been told to keep their eyes on the supermarket's Christmas page. 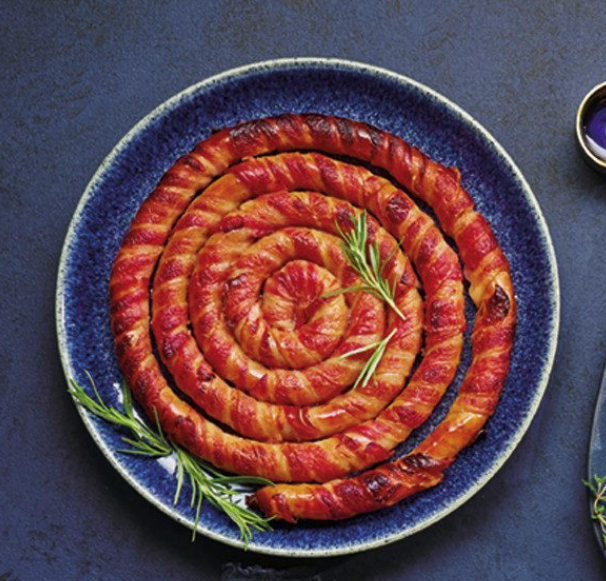 This isn't the only unusual thing Aldi is doing to sausages - they've also recently unveiled an incredible 6ft long (yes, six feet) pig-in-blanket, which looks like something straight out of Bavaria.

Like the halloumi-in-blankets, shoppers will have to wait until December 5 to get their hands on it.