GARDAI are appealing to the public for help in finding a teenage girl who went missing in the Irish capital last week.

13-year-old Sebastiana Paun, from Portrane, Co. Dublin has been missing since Friday, September 11.

She was last seen at Blanchardstown Shopping Centre on Friday evening and now gardai are attempting to trace her whereabouts. 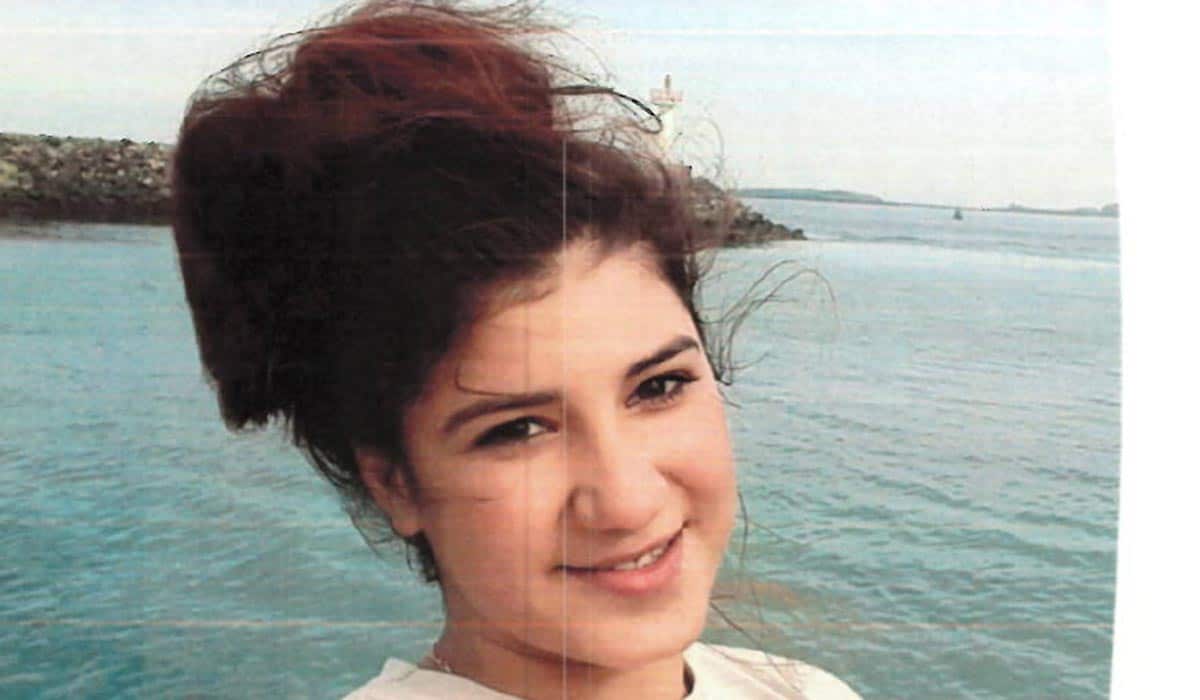 The teenager is described as 5ft 5in tall, with long brown hair, brown eyes and slim build. When last seen, Sebastiana was wearing a black jacket, black leggings and a black t-shirt.

According to Sebastiana's family, she is known to frequent Dublin City centre as well as the Ballymun area.

An appeal to find Sebastiana was launched back in December after she was reported missing for a few days. Fortunately, she was found safe three days after gardai asked the public for help locating her.

Anyone with information on her whereabouts are asked to contact Gardaí in Swords on 01 6664700, the Garda Confidential Line 1800 666 111 or any Garda station. 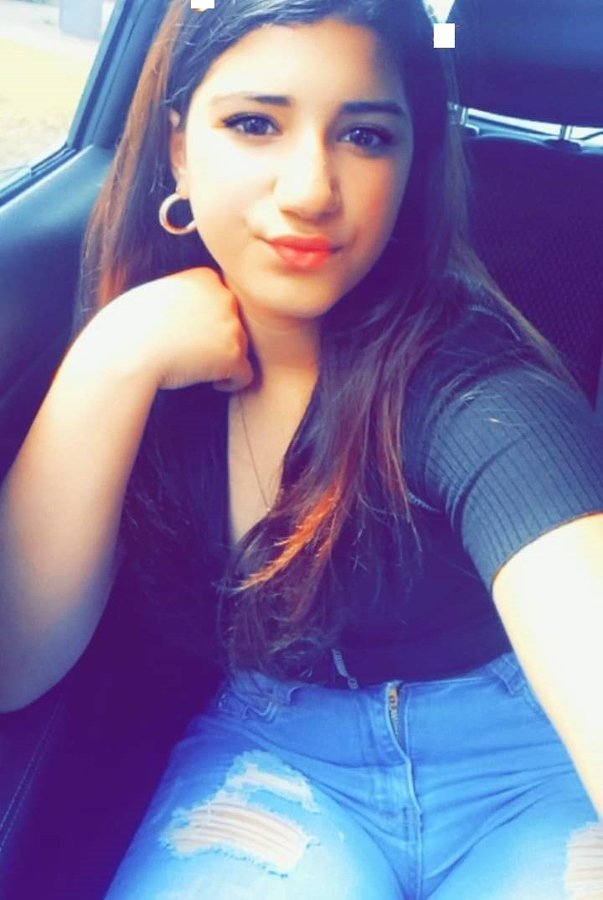