The man police want to speak with, left, regarding the brutal assault of Anthony McMahon in Co. Antrim (Picture: PSNI)

POLICE in Northern Ireland have made a fresh appeal for information after a man was left with life-changing injuries following an attack in a Co. Antrim car park.

Anthony McMahon, 59, was discovered unconscious with severe wounds to his head and face in a car park on Longwood Road in Newtownabbey, Co Antrim last August.

A passing police patrol administered emergency first aid to Mr McMahon who was “unrecognisable” after being severely beaten.

PSNI detective inspector Chris Millar said: “The injuries sustained by Mr McMahon were such that he was left unrecognisable to even his closest family members and he had to undergo reconstructive surgery.

“His injuries were much more than serious. 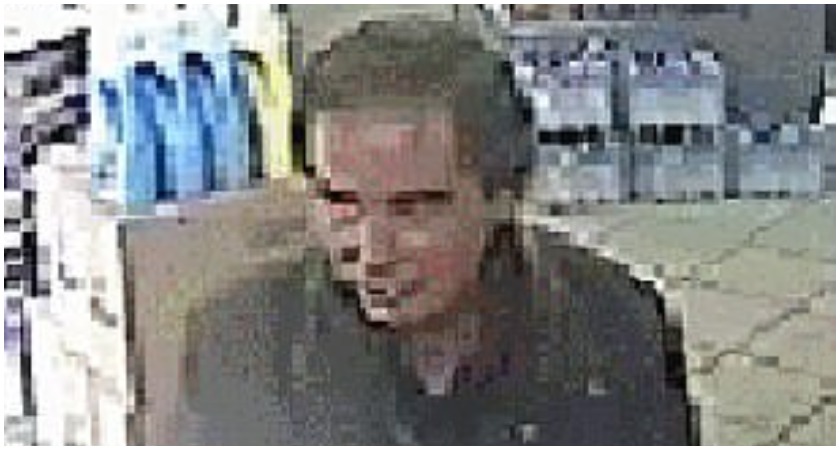 "They have been life-changing".

DI Millar added: “Thankfully, he survived and has come through this but the nature of this attack was both shocking and brutal.

“I cannot stress enough just how violent and wicked this assault was and I am again asking the public to help identify the ruthless and cowardly perpetrator who carried out this vile attack.”

The PSNI are appealing for anyone who was in the Longwood Road area of Newtownabbey on Tuesday, August 15 to contact them.

The man police wish to speak to in relation with the incident is described as being in his 40s, of heavy build and wearing a white shirt along with a dark suit-jacket and trousers.