DUP leader Arlene Foster has said the landslide Yes victory in Ireland’s Abortion Referendum will have no impact in Northern Ireland.

However Prime Minister Theresa May is coming under pressure, including from MPs within her own party, to legislate for a similar change in the North.

Labour MP Stella Creasy meanwhile is gathering significant cross-party support for an amendment to the forthcoming domestic violence bill that could force a vote on the matter.

In a statement on Sunday, Mrs Foster said: "Friday’s referendum has no impact upon the law in Northern Ireland, but we obviously take note of issues impacting upon our nearest neighbour. 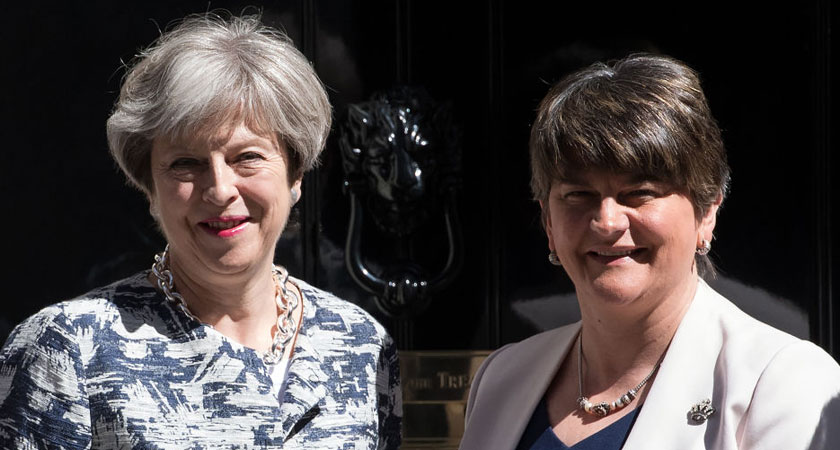 "A referendum was held in the Republic of Ireland because of the constitutional prohibition on abortion that existed there. No such constitutional bar exists in Northern Ireland.

"The legislation governing abortion is a devolved matter and it is for the Northern Ireland Assembly to debate and decide such issues.”

While abortion would typically be an issue for devolved government, the current lack of a Stormont administration has deflected the matter back to Westminster.

But despite the growing support for change within her own party, Mrs May will not want to upset the DUP.

“The Irish Referendum yesterday was an impressive show of democracy which delivered a clear and unambiguous result. I congratulate the Irish people on their decision and all of #Together4Yes on their successful campaign.” – PM @theresa_may #repealedthe8th

The Tories’ confidence and supply deal with the pro-life party has propped up May’s minority government, allowing it to force policy through the House of Commons.

The Prime Minister congratulated the Irish people on voting Yes, but did not address the situation in the North, where abortion remains illegal.

However Tory MPs are becoming increasingly vocal about their support for change in the North.

Sarah Wollaston and Maria Miller today came out in support of Creasy’s campaign, while Anne Milton told Peston on Sunday she believed in “a woman’s right to choose”. 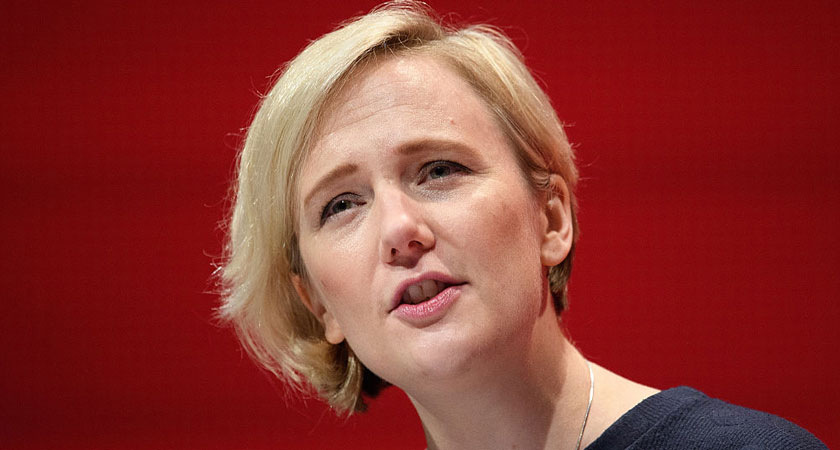 Justine Greening meanwhile called for “debate and action to achieve the rights for NI women that we have as women across the rest of the UK”.

In a tweet, he indicated other Tories including Amber Rudd, Penny Mordaunt and Nicky Morgan supported a change in the North’s abortion laws.

This is about a woman’s right to choose, so one for the women of all parties in Parliament but I’m supporting #TrustAllWomen w @AmberRuddHR @PennyMordaunt @JustineGreening @NickyMorgan01 @MariaMillerUK @stellacreasy SUNDAY TIMES: Irish abortion vote sparks demand for reform in NI pic.twitter.com/I3pivPOjP6