Aston Villa legend Paul McGrath has questioned the club’s transfer policy as they bid to stave off a second relegation in four years.

The club were ever-presents in the Premier League and regular Europe and top six contenders during his seven years in B6.

That era stands in stark contrast to the last decade and the former Ireland star says the club is paying the price for too much emphasis on quantity over quality in last summer’s transfer dealings.

“Villa should have turned on their heels and looked at survival tactics,“ he told The Irish Post. 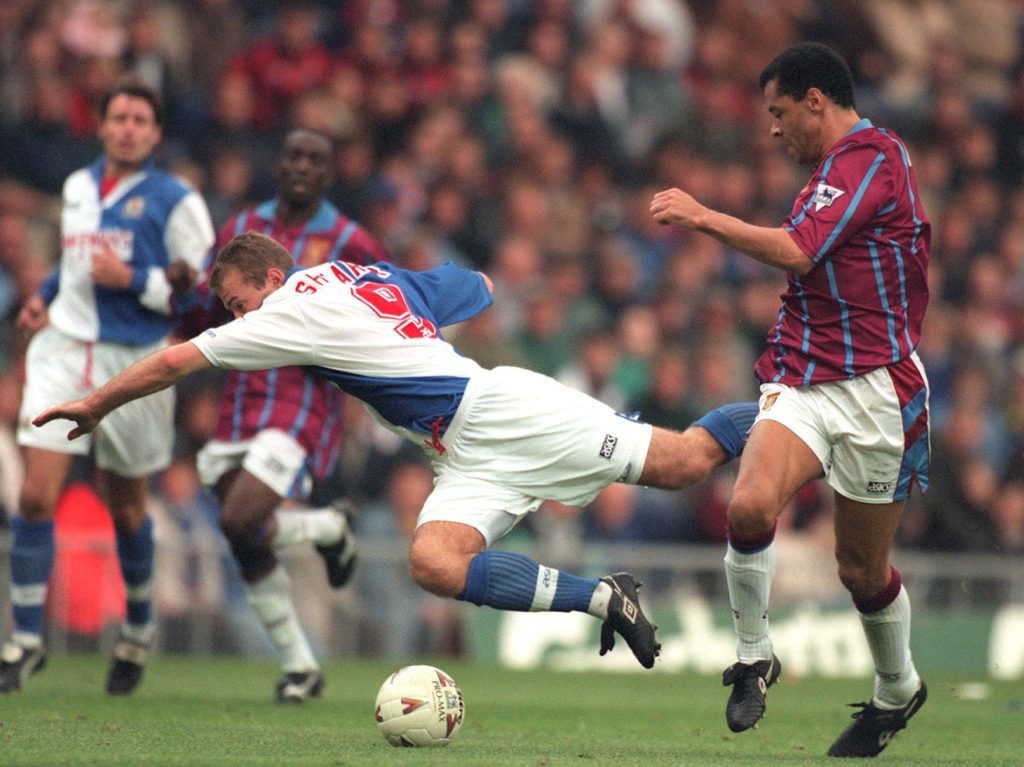 Paul McGrath of Aston Villa against Blackburn's Alan Shearer back in 1994. Clive Mason/ALLSPORT

“There were something like 10 or 11 players out of contract after the play-offs , so it wasn’t a case of Dean Smith just needing to fine tune things. I appreciate that.

"A lot of last summer’s signings look to have potential and could come good in time. But a club of Villa’s stature should make sure their money went on quality players who know the league and can make an instant impact.

He added: “Some of those currently in the first team are playing with a little bit of naivety. It's good to see them getting to a cup final but it takes a while to settle into this league. It’s unforgiving.”

McGrath still travels over from Wexford a few times a season to watch the side and his affection for the club is obvious.

“Dean Smith has done a decent job so far at Villa under the circumstances,” he said. 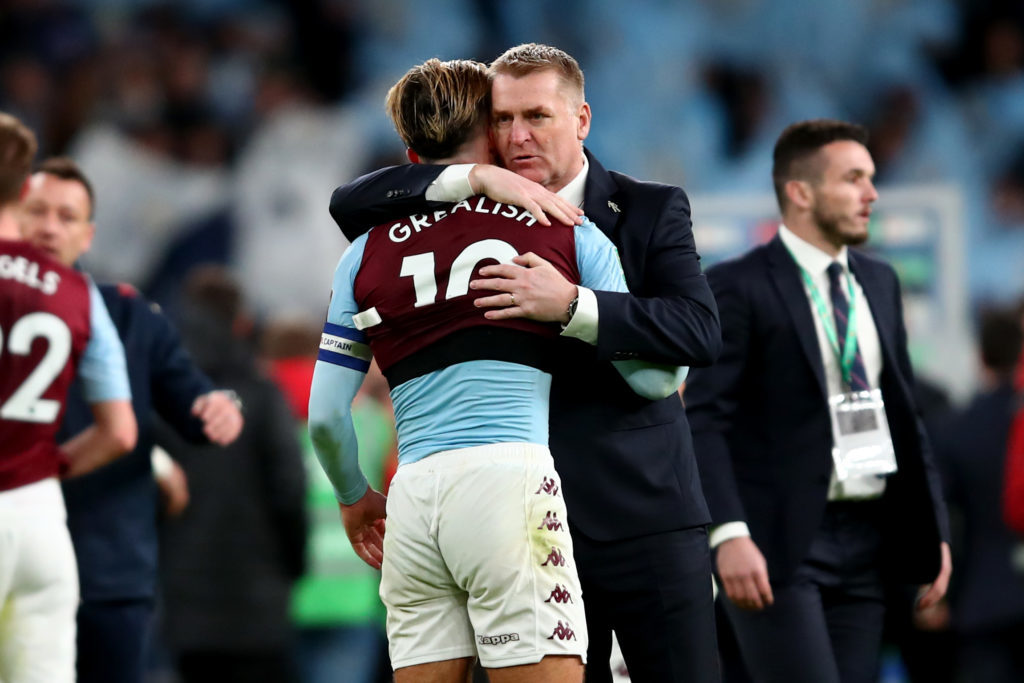 “Wembley wasn't what we were all hoping for but they went down fighting and that's something to build on for the team and the coaching staff. I come over a few times a year to watch The Villa, I always look forward to coming back and showing support to the club when I can.”

On the international front, McGrath is confident that Ireland can still make it through to 2020 despite a daunting-looking play-off schedule starting against Slovakia later this month.

Attacking flair and fresh blood in the form of Aaron Connolly, Troy Parrott, Adam Idah and Michael Obafemi all point to brighter days.

“I like the movement of Troy Parrott, and Tottenham obviously think a lot of him to give him a three-year contract," said McGrath.

"It will be great to see him get a run of games in the top flight to bring him on in terms of development.

He added: “We are more than capable of getting to the Euros but it will be tough. Nothing worthwhile is ever easy though.”

Paul McGrath will be at an Evening with Paul McGrath and Steve Staunton at The Old Crown in Digbeth, this Thursday, March 12, as part of Birmingham’s St Patrick’s Week celebrations.

If you haven't yet, get your tickets now 👉https://t.co/fZqtyVbAy6 pic.twitter.com/bQes38sXMq