That’s according to the findings of new YouGov ‘Buzz’ poll which found the Irish cream classic was the most positively talked about alcoholic beverage of 2019.
‘Buzz’ scores are calculated by quizzing the public on whether they have heard anything positive or negative about a particular brand.

Participants were asked questions about 1,550 brands over the course of an entire year.

And according to the buzz scores calculated for the period running from January 1, 2019 through to December 31 2019, Baileys is enjoying something of a moment.

The rankings saw Baileys rise 0.5 points compared to 2018 to claim top spot for alcoholic beverages, with a score of 6.1.

This figure also made it the second most improved alcoholic beverage after McGuigan Wines.

Gordon’s gin came in fourth with 4.1 points while Pimm’s was fifth with 2.6 points. 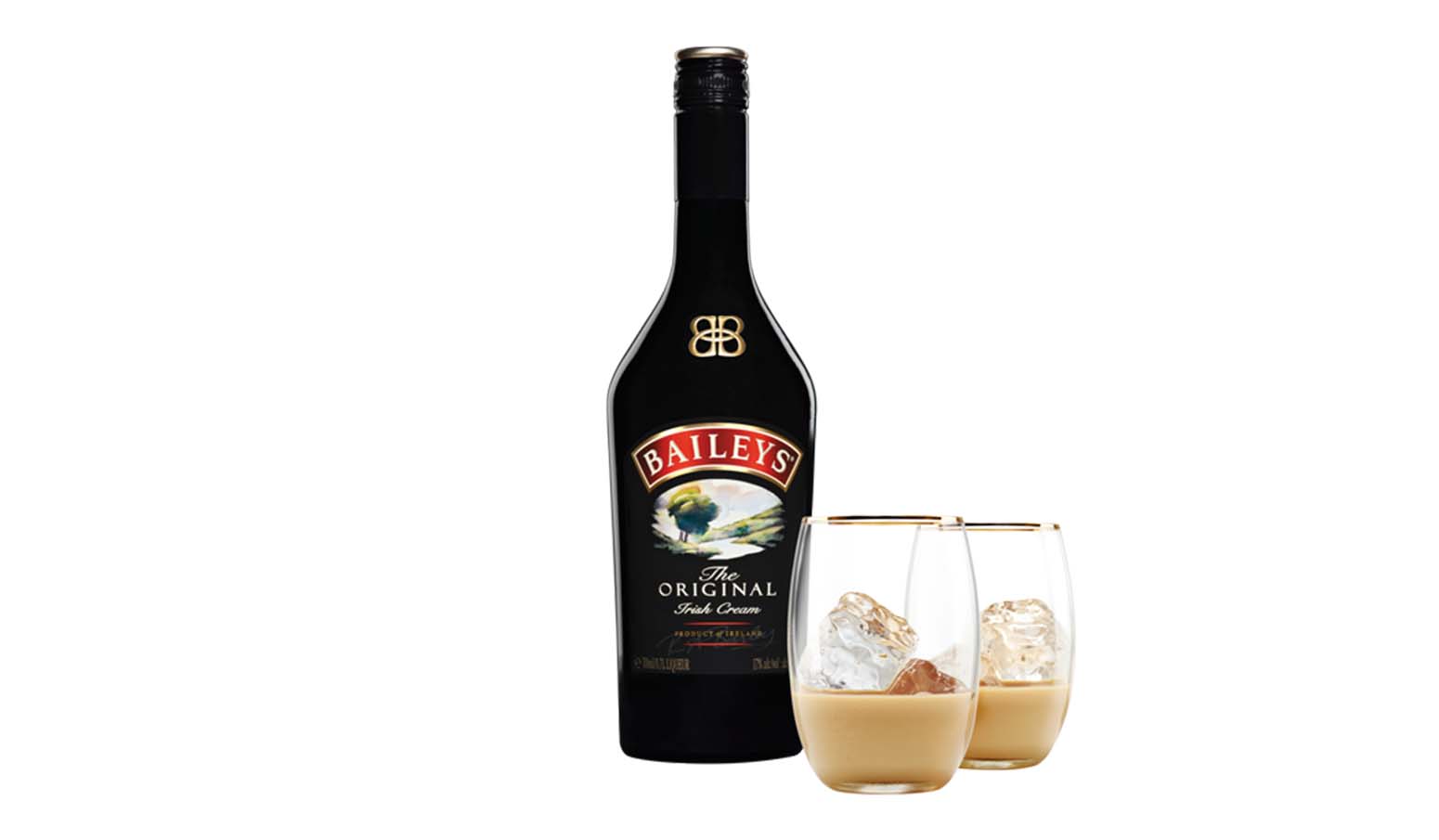 A spokesperson for YouGov said: “Our annual Brand Index Buzz Rankings have revealed that the most positively talked about alcoholic beverage is Baileys, which is ahead of second place Bombay Sapphire and third place Jack Daniel’s by 1.2 points.

“Interestingly, the top beer and cider brand and also the most improved brand is Guinness, who had a year of increased publicity after sponsoring the 2019 Six Nations Championship.

“This demonstrates the power of not only having a good product, but a targeted and far-reaching marketing strategy for alcoholic products.”

Ireland drinks an estimated 300,000 pints of beer every single day