BONO has announced that he's teaming up with a number of street artists in order to run a campaign to raise awareness of the continuing fight to end AIDS.

Get ready for a big announcement in just 2 days! pic.twitter.com/pWBe3T1L0S

Thus far, there are no plans for the campaign to come to Ireland.

"Street artists have been raising the alarm in the fight against Aids since HIV appeared - from the streets of New York in the 1980s.

"There has been a lot of progress, more than many experts predicted, but not enough yet to put the sirens to rest," Bono said.

"Women continue to bear the brunt of this disease and maddeningly, every week 6,000 of them are needlessly infected. I’d call that an emergency," he added.

Shepard Fairey, the artist who created the famous Hope image of Barack Obama, is said to be one of the artists enlisted by the U2 frontman. 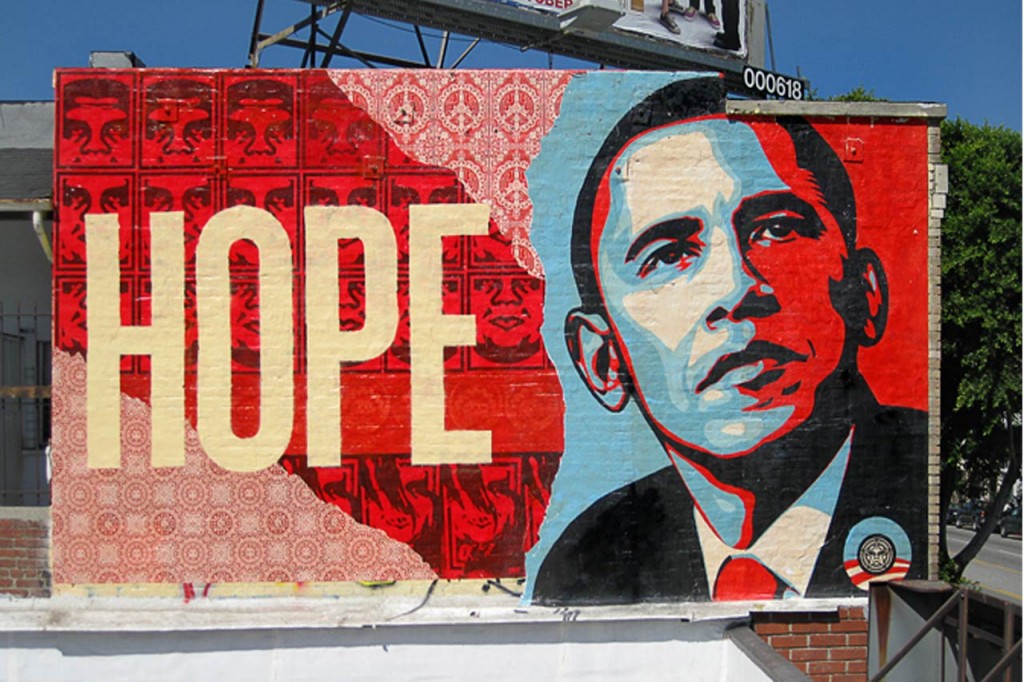 Bono is looking to raise awareness of the campaign against Aids ahead of the Global Fund Replenishment Conference.

The Global Fund Replenishment Conference takes place every three years and focuses tackling the issues of HIV TB and malaria.