Boy, 14, rescued from car boot in Dublin as man arrested for abduction

A MAN has been arrested in Dublin on suspicion of abducting a 14-year-old boy who was rescued from the boot of a car last night.

Gardaí on patrol in Finglas spotted and attempted to stop the vehicle at approximately 7.30pm yesterday evening.

The car sped off and was followed by armed Garda officers to Kippure Park, Finglas, Dublin 11, where its occupants fled.

In a statement, a Garda spokesperson said: "One of the occupants of the car, a man in his 20s, was apprehended.

"A male juvenile was discovered in the boot of the car. 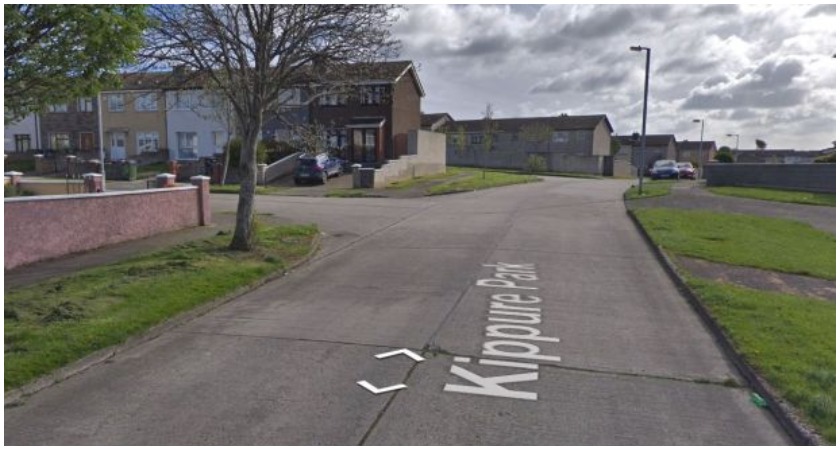 "The man in his 20s was arrested and is currently detained at Finglas Garda Station under the provisions of Section 4 of the Criminal Justice Act, 1984."

The arrested man was due to appear before Blanchardstown District Court this morning charged with child endangerment and abduction.

A file will be prepared for the Director of Public Prosecutions in relation to further offences.

Gardaí are searching for three other men and are appealing for anyone with information to contact them.

Armed patrols have been increased in the Finglas and Blanchardstown areas because of an ongoing feud, according to RTÉ News.