A COURAGEOUS Canadian boy with Irish roots is requesting postcard sand photographs from across Europe to add to his very own virtual world tour.

Zac Connolly from Upper Rawdon in Nova Scotia is appealing for people across the continent to provide snaps of some of Europe’s most eye-catching landmarks to add to his collection.

However, last year he and his family were told his cancer had returned.

Despite further treatment, earlier this year they learned the cancer had spread further leaving doctors powerless to help Zac.

Zac’s Virtual World Tour is a celebration of all the things he loves: geography, maps, military and territorial history.

A passionate Europhile, Zac’s spirits have been lifted in recent weeks after he began receiving postcards from people around the world eager to reach out and share a glimpse of their daily lives with him. 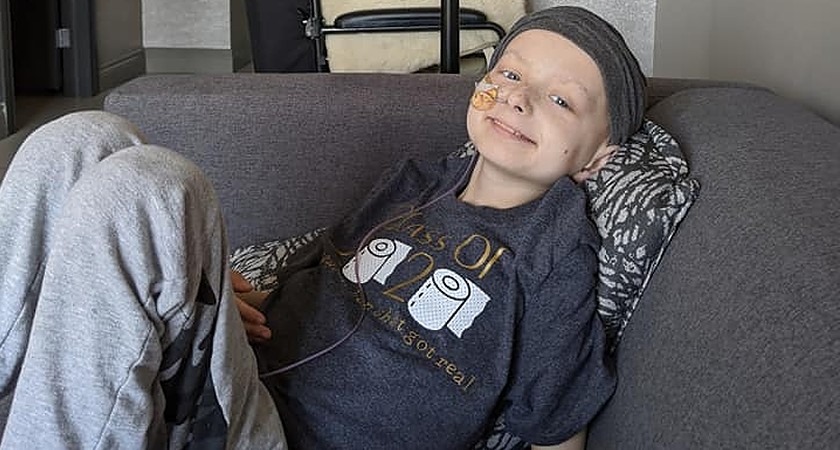 He’s desperate for more too, inviting anyone with a picture, postcard or story to tell to share it via the Zac’s Virtual World Tour Facebook page or alternatively by post to:

Speaking to the Daily Record, Zac’s mum Angela Connolly admitted “His prognosis now isn’t good, and we aren’t sure how much time he has left.”

She has nothing but pride for the young man he is today though.

“Zac is an amazingly bright eleven-year-old. He has grown into such an incredible young man.”

With Ireland boasting a breathtaking array of landmarks as well as a fascinating history sure to captivate this avid young historian, a simple note, photograph or postcard would be warmly and richly received.