UPDATE: The missing paddle-boarders have been found safe and well.

A MAJOR search operation is underway in Galway after two female paddleboarders were reported missing.

An urgent appeal for help was launched earlier today after the pair, aged 17 and 23, were reported missing late last night after entering the water on paddleboards.

Gardaí and emergency services are on the scene and have appealed for help from locals to search the coastline along Furbo and the Spiddal Pier.

Anyone with access to a boat is also asked to assist with the search. 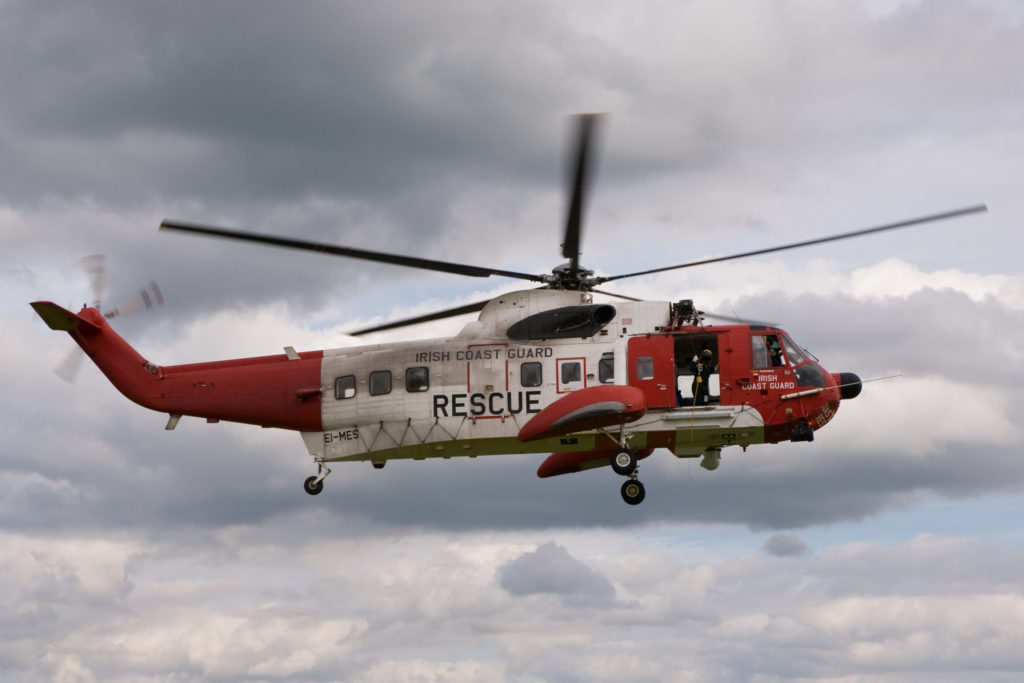 The Coastguard helicopter and lifeboats began their search for the two missing people late last night but visibility was poor due to weather conditions, the Operations Manager for Galway Lifeboat told The Connacht Tribute.

The search recommenced with an expanded search party at 9.30am this morning but there has yet to be any sign of the woman and teenager.

The Rescue 115 from Shannon, Rescue 118 from Sligo, The Aran Lifeboat, Galway lifeboat and Costelloe Bay unit teams are involved in the search for the missing people and the search has been extended from the inner bay to the outer bay, including the waters around Salthill and Barna.

Anyone who wishes to get involved with the search is urged to go to Spiddal Pier.

Anyone with information or who may have seen anything unusual in the waters should contact Salthil Garda Station on 091 514 720.