The Irishman, who spends much of his time in America, admitted the election will be closer than people think, but says he still believes Biden will see off Donald Trump with ease.

Speaking on RTE's Claire Byrne Live, the 65-year-old called the president a "bully," and said that the political situation in the States has become very "polarised".

"Americans like a bully because they are themselves not too confrontational," O'Carroll said. 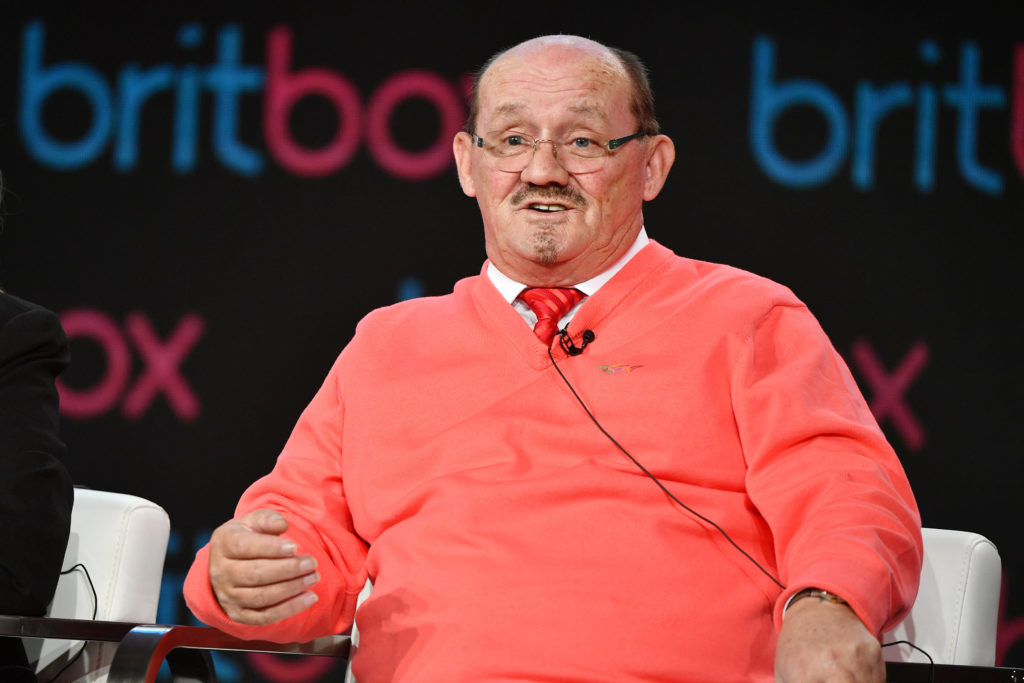 "It's going to be a tense day tomorrow," O'Carroll admitted, before stressing that he and his wife Jennifer are "political junkies" and will "sit up through the night for the results."

"Jenny has her map out and she will be colouring in each county.

"We absolutely love it."