Brexit coins to be melted down following extension announcement

LIMITED EDITION Brexit coins, which were due to be thrown into circulation on Thursday to mark the UK leaving the European Union are to be melted down following the announcement of a Brexit extension.

The Royal Mint in the UK had produced the 50p coins with the UK's scheduled departure date of the 31st October.

It's reported that as many as 10 million coins had been produced and were ready for use following Chancellor Sajid Javid's efforts on the project.

But after the announcement on Monday that the Brexit deadline would be pushed back to January 2020, plans had to change.

Prime Minister Boris Johnson formally accepted a three month Brexit delay to the 31st January, forcing him to abandon his pledge to leave the EU on October 31 'come what may'. 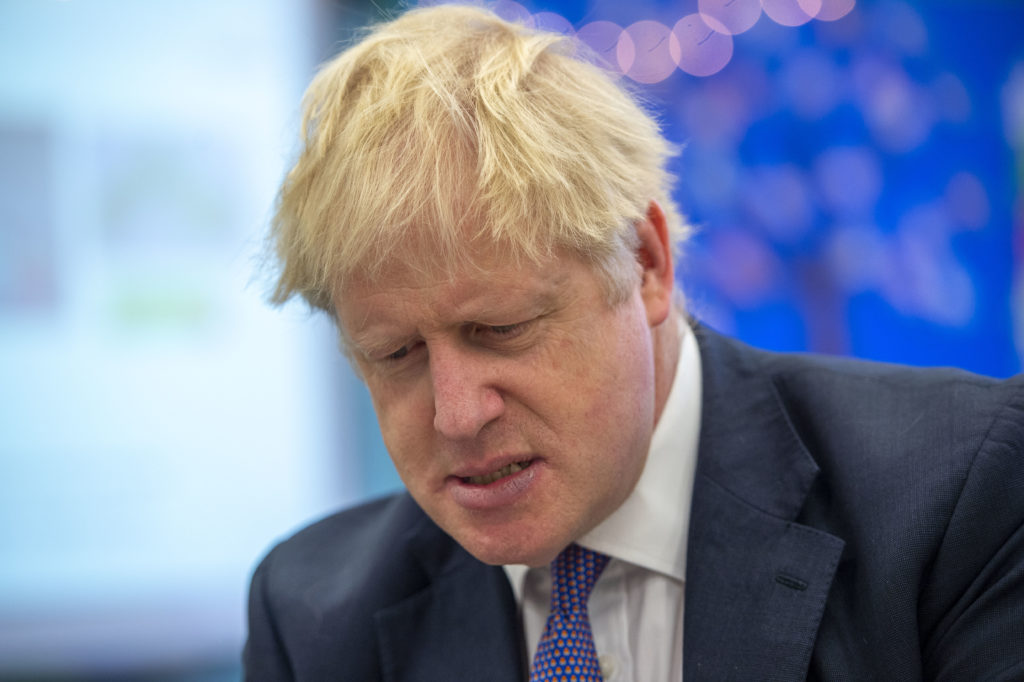 A Treasury spokesman said: "We will still produce a coin to mark our departure from the EU."

Regarding the fate of the coins which were set for use this week, they will be 'recycled' and stamped with a new date, along with the words "Friendship with all nations".

According to the Royal Mint website, precious metals are recycled by being sorted and shredded before being melted down. The 50p coin is made from copper, increasingly considered a precious metal, and nickel.

Metals are then purified and solidified before being turned into new products, the site adds.

The cost of designing and producing commemorative coins is met by the Royal Mint at no cost to the taxpayer.