THE FIRST motorway pub in Britain opened its doors earlier today, with opponents warning that the move could lead to higher incidents of drink-driving.

The Hope and Champion, run by pub chain JD Wetherspoon, is situated near Beaconsfield on the M40 motorway that links London and Birmingham.

The bar and restaurant is open from 4am to 1am seven days a week, with alcohol served from 9am.

According to the BBC, the majority of early morning motorists today had a traditional English breakfast and a cup of tea. However, one man bought a pint of beer just after 9am.

Steve Baldwin, manager of the Hope and Champion, said the pub primarily serves motorway users, “but its facilities are also available to the surrounding community”. 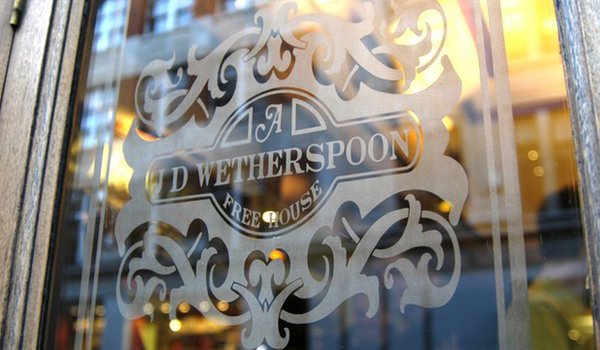 Road safety groups were concerned with the opening of the new establishment.

Ellie Pearson, from campaign group Brake, said: “The opening of a pub on a motorway is deeply concerning, and presents a potentially deadly temptation to drivers.”

While roadside breakdown service, RAC, said a survey of 2,000 people showed that only 12 per cent supported the introduction of pubs at motorway service stations.

“This decision seems to be at odds with common sense. In our view this is a risky and frankly unnecessary move,” added RAC spokesperson Pete Williams.

“Of all the places to open a pub, why choose a motorway service station? The temptation to drink and drive can only be increased by easier access to alcohol.”

The company, founded by Tim Martin, last month exchanged contracts to buy a Cork pub – its second in Ireland – as part of a plan to open up to 20 sites over the next five to 10 years.