COMEDIAN Jack Whitehall is to replace Graham Norton on his BBC chat show while the Irish presenter takes his first ever break from the programme in 20 years.

Norton, 56, will be busy in Tel Aviv, Israel with the 2019 Eurovision final when The Graham Norton Show returns to our screens later this month.

Whitehall, 30, said he felt "fear and excitement" as he announced he would be filling in as the show's guest host on May 17.

Guests on the famous red sofa for the British comic's night as presenter will include acting stars Gwendoline Christie and Luke Evans as well as singer Paloma Faith, who will also perform.

"I was so honoured Graham asked me to do this from him. The thought of stepping into his huge showbiz boots fills me in equal measure with fear and excitement," Whitehall said. 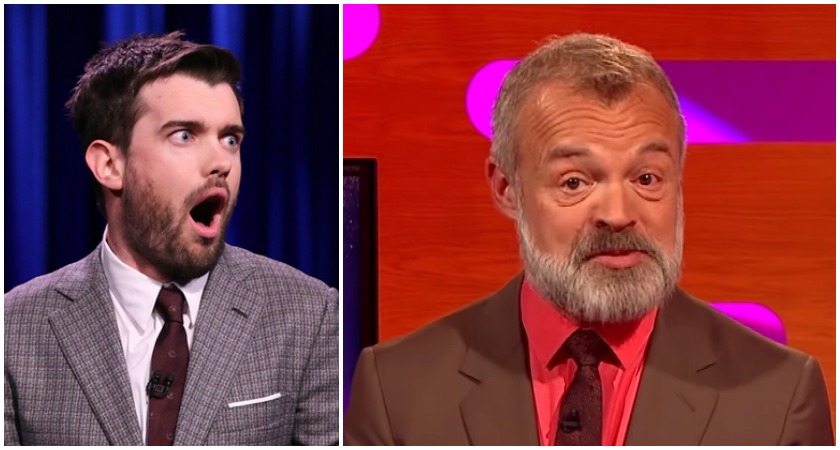 The Graham Norton Show hosted by Jack Whitehall will air on BBC One on Friday, May 17

"Worst case, I will make everyone appreciate just how lucky we are to have him."

Norton assured fans that he would be returning to the hot-seat after commentating the Eurovision Song Contest.

"I'm thrilled to know that I am leaving the show in Jack's capable hands. He is bound to do an amazing job", he said.

"I should warn him not to get too comfortable in my chair though, because like a slightly fey Terminator, I'll be back."

The Graham Norton Show hosted by Jack Whitehall will air on BBC One on Friday, May 17.

The Eurovision Song Contest Grand Final airs on the same channel a day later on Saturday, May 18.