A BRITISH tourist has been raped in the same town in India where an Irish backpacker was sexually assaulted and murdered last year.

The woman, aged 48, was also robbed of her belongings during the attack near Palolem Beach in the town of Canacona, Goa, at around 3am on Thursday morning.

On March 14, 2017, the mutilated body of Co. Donegal native Danielle McLaughlin, 28, was found in a desolate area known as Devbagh in the same town.

Vikat Bhagat, a 24-year-old habitual offender whom Ms McLaughlin had befriended, was arrested and charges with her rape and murder – as well as theft and destruction of evidence – and remains on trial after allegedly confessing to the crime.

The woman attacked this morning had left her guesthouse to catch a train from Canaconato Thivim – but decided to make the one-mile walk back to her accommodation alone after it got delayed. 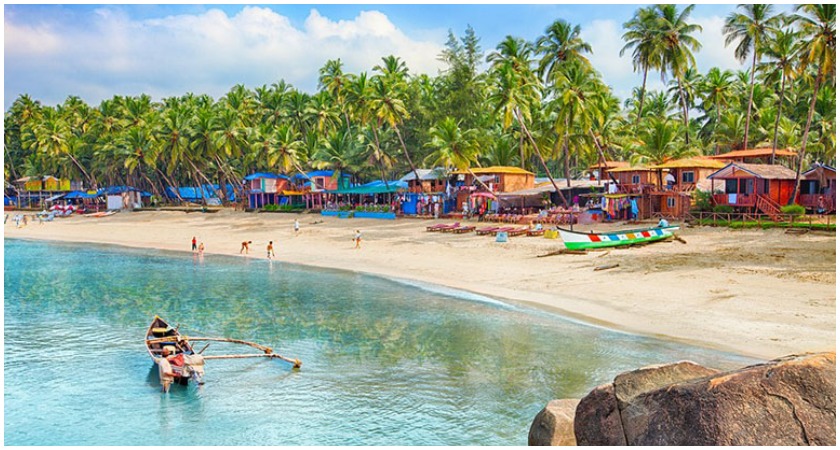 The attack occurred near Palolem Beach in Canacona (Image: TripAdvisor)

On the way, while walking back past Palolem Beach, a man forced her into a paddy field on the roadside and hit her face before raping her and stealing three bags.

The victim escaped and took shelter with a friend nearby before reporting the incident to a nearby police station.

Speaking earlier, Inspector Prashal Desai said the Brit had been travelling in Goa for the last three weeks and was a regular visitor to the south-west Indian state over the past decade.

"She had gone to catch a train from Canacona to Thivim station located in North Goa district," Desai said.

"But as the train got delayed, she decided to return to the guesthouse where she was staying near Palolem Beach... which is one mile away from the station".

"On the way, she was pushed by an unknown person into the bushes and was raped. He first hit her in the eyes, due to which her vision blurred for a few minutes, and then raped her."

Police have been searching for the attacker and a number of suspects from the local area had been "rounded up", Desai confirmed.

Detectives are awaiting the results of a medical report to learn whether the attacker can be identified by his DNA.

Man charged over alleged assault on British tourist in Dublin