PEARSE DOHERTY, of Sinn Féin, has said his party are to pass a motion calling on the State broadcaster to boycott the annual contest.

THE Sinn Féin politician has suggested Ireland boycott the competition entirely due to the event being held in the country of Israel.

Israel's current conflict with Palestine has influenced Mr Doherty's decision, citing the oppression the nation of Palestine is currently experiencing as the reason for Ireland not entering an act as a sign of allegiance with them.

The Donegal based TD said "The delegates of Sinn Féin are very clear – there is a role for the arts, music and indeed sport, in sending a very strong message internationally. As it happens, Israel is hosting the Eurovision and just like the Olympic Games in Germany or the Rugby World Cup during the apartheid era, there is a time to stand on the right side of history here.

"This is an opportune moment to shine the spotlight on the slaughter of the Palestinian people. While the government are refusing to expel the Israeli ambassador, there is an opportunity for others to take a stand so I think this campaign will gain momentum."

The sentiments of Mr Doherty were echoed by Dublin Lord Mayor who just last month suggested Ireland not enter a representative in the competition at all. 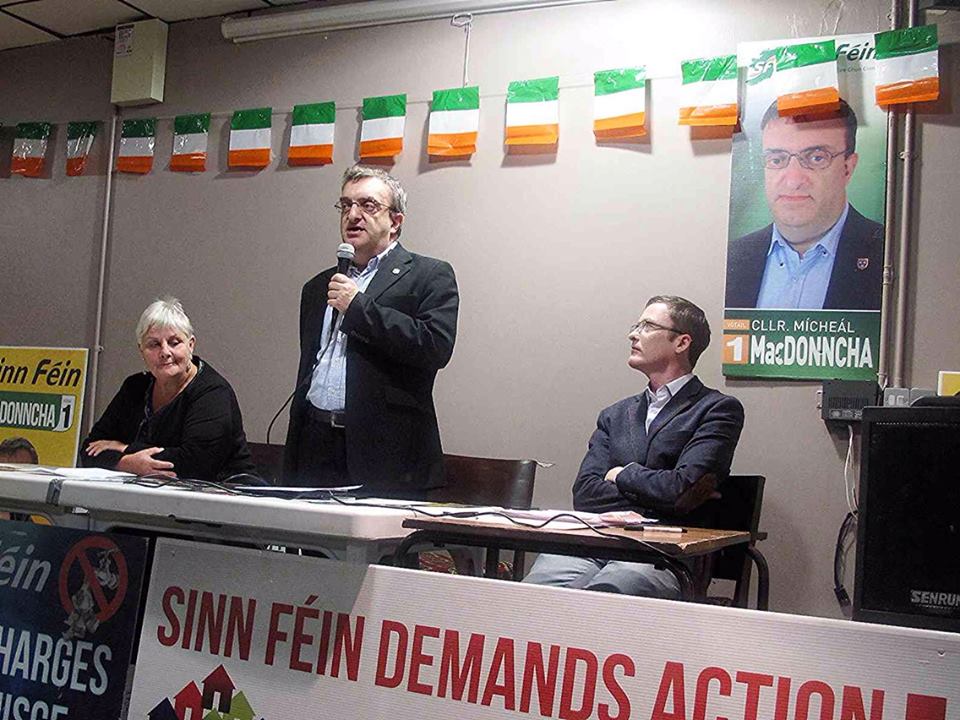 Speaking to Dublin Live, Lord Mayor Mac Donncha said he would back Ireland boycotting the Eurovision tournament in 2019.

The Lord Mayor said: "I would support that, I don't think we should send a representative [to the Eurovision]".

Lord Mayor Mac Donncha said an Irish campaign has already agreed to boycott the Israeli state in a show of supporting Palestine: "The Irish-Palestine solidarity campaign has collected the names of 500 artists who have said they would not work in the state of Israel, that they would boycott it in the protest and the treatment of the Palestinian people."