THIS IS for everyone who was disappointed with the announcement that this year's inter-county GAA championships have been postponed.

The Gaelic Athletic Association (GAA), in partnership with the Broadcasting Authority of Ireland have launched a GAA Digital Archive where fans can watch and rewatch some of the best clashes in Irish sports since 1961.

The website is completely free of charge and can be viewed from anywhere in the world-- so whether you've recently immigrated, are of Irish ancestry or are at home the Emerald Isle, you can simply visit the website and pick from hundreds of matches. 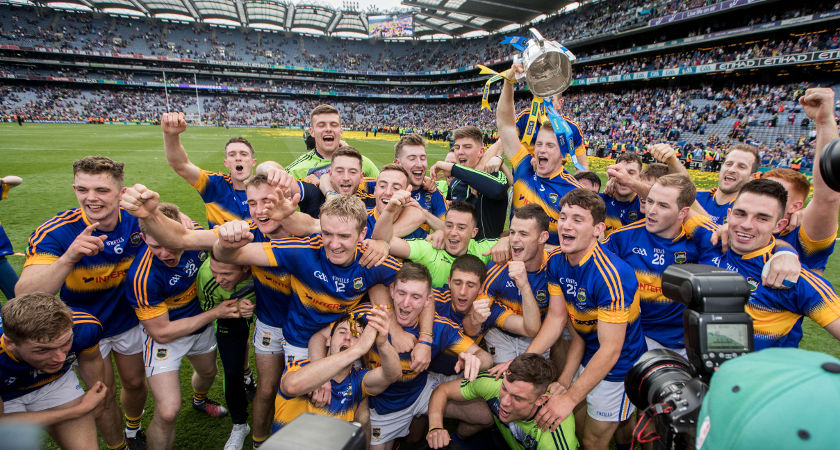 GAA All-Ireland Senior Hurling Championship Final 2016, Kilkenny vs Tipperary, is just one of the finals available on the archive
Mandatory Credit ©INPHO/James Crombie

The archive includes 113 All-Ireland finals as well as provincial finals dating back from 1961 to 2016, and even All-Ireland club finals since 1989-- making up 500 matches in total.

Viewers can filter the matches by county, code or competition, and there are extra 'Rewind' match clips which show some of the highlights of nearly 60 years of televised GAA.

The archive launched last year, but with no sports for the foreseeable future and while everyone has a bit more time on their hands than usual, there's never been a better time to get stuck into a few of the greats.

You can check out the brilliant initiative on the GAA website here.