A BELOVED pet dog has had a very lucky escape after she was rescued from the water in Dublin by the Irish Coastguard.

The pup, named Poppy, was swimming in 'ruff' seas when she apparently got into difficulty in the water on Saturday afternoon.

According to RTÉ News, a member of the public entered the water in an attempt to save her, but the Coast Guard quickly arrived on the scene and took over.

The Howth Coast Guard first ensured the member of the public was safely out of the water before expertly rescuing Poppy from the far side of the estuary at Bull Island, where she was struggling in rough seas.

The Howth Coast Guard shared a video of the moment they carried the overly-adventurous pup to safety near Bull Island...

A woof Christmas was averted when Howth Coast Guard rescued a dog called Poppy from the water at Bull Island this evening. 🐶

If you see someone, or an animal, in distress in the water or on the coast, dial 999 or 112 and ask for the Coast Guard. 🚨#IrishCoastGuard #DogRescue pic.twitter.com/oXz1LCsSuf

And encouraged anyone who sees someone in distress in the water to call the Coast Guard and not to attempt a rescue by themselves, as it could prove extremely dangerous.

Thankfully, Poppy the Puppy was no worse for wear after her ordeal, but we think it'll be a little while before she attempts Winter Sea Swimming again. 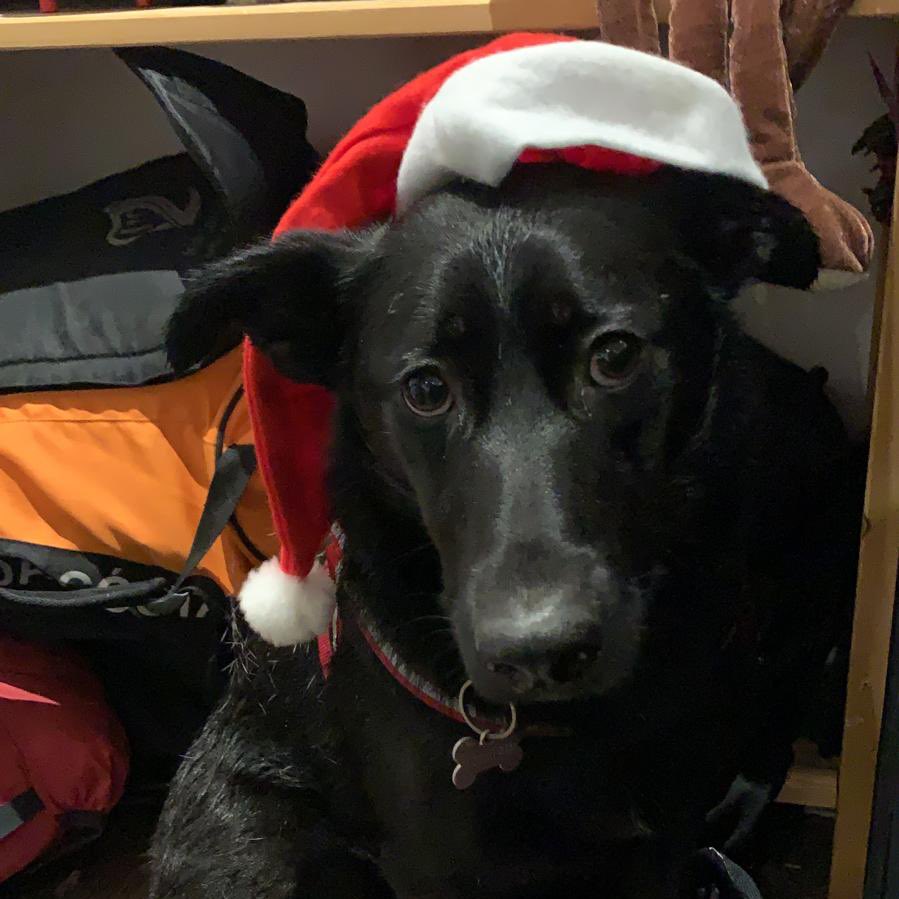 Anyone who notices someone-- be it an animal or human-- in difficulty on the coast, cliffs or water should dial 999 or 112 and ask for the Coast Guard.