Co Armagh thug who killed puppy with hammer is jailed

KYLE KEEGAN from Co. Armagh admitted to animal cruelty earlier in the year after he viciously killed an 11-week-old puppy, Sparky, in February 2018.

The 24-year-old from Gilpins Manor in Lurgan, has been sentenced to 30 months, half of which he is due to spend in prison.

Sparky’s body was found in a rubbish bin in Ailsbury Park, Lurgan and a post-mortem examination showed that the dog sustained fractures as well as severe brain trauma following the assault. 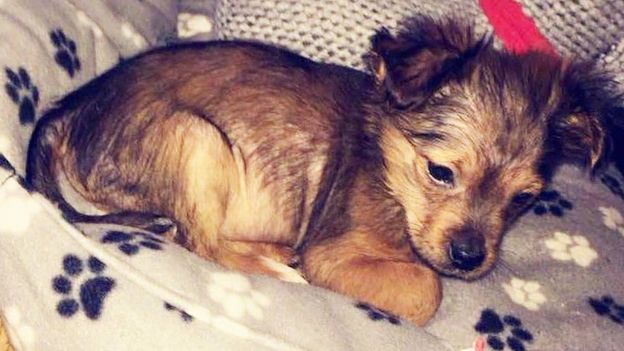 The body of Sparky was found in a bin

It also revealed multiple skull fractures, bruising to the brain and shoulder and blood in the lungs.

Examiners believe that the injuries were likely caused by blows from a hammer to the back of the head, the side of the head and the shoulder.

Keegan admitted to the offences last month, just a day before he was due to go on trial.

The judge at Craigavon Crown Court on Wednesday said the post-mortem examination report made for “chilling reading” and it was likely the puppy suffered an unnecessarily painful death. 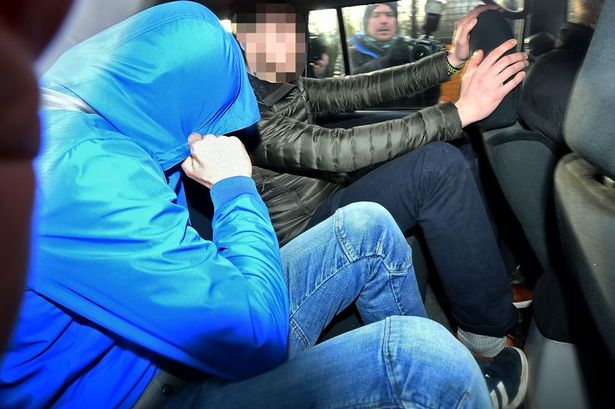 “It is difficult to imagine how violence could be any more gratuitous than when meted out to an 11-week-old small breed pup by the use of a claw hammer to stove skull in,” said the judge.

“It is absolutely patently clear such an animal would be entirely defenceless.

“[Keegan] must serve as an example to others and not only be punished yourself.

“There is little can be said that would express the horror of this small dog’s death at your hands.”

Once released from prison, Keegan will be banned from keeping animals for 30 years.