COCAINE is no longer just an issue in certain parts of Ireland, it's an epidemic, according to a number of politicians looking to highlight growing concerns around drug dealing and use in the country.

This was echoed by the head of the Limerick Garda Division, Chief Superintendent Gerry Roche, who agreed that the drugs trade was the "biggest problem" in Irish society at the moment.

Detections for possession of drugs for sale or supply locally have increased 14% in Limerick on last year, rising from 325 to 474, according to the latest local garda crime statistics.

Detections of drugs for personal use has risen 46%, from 107 to 122, according to the Irish Mirror. 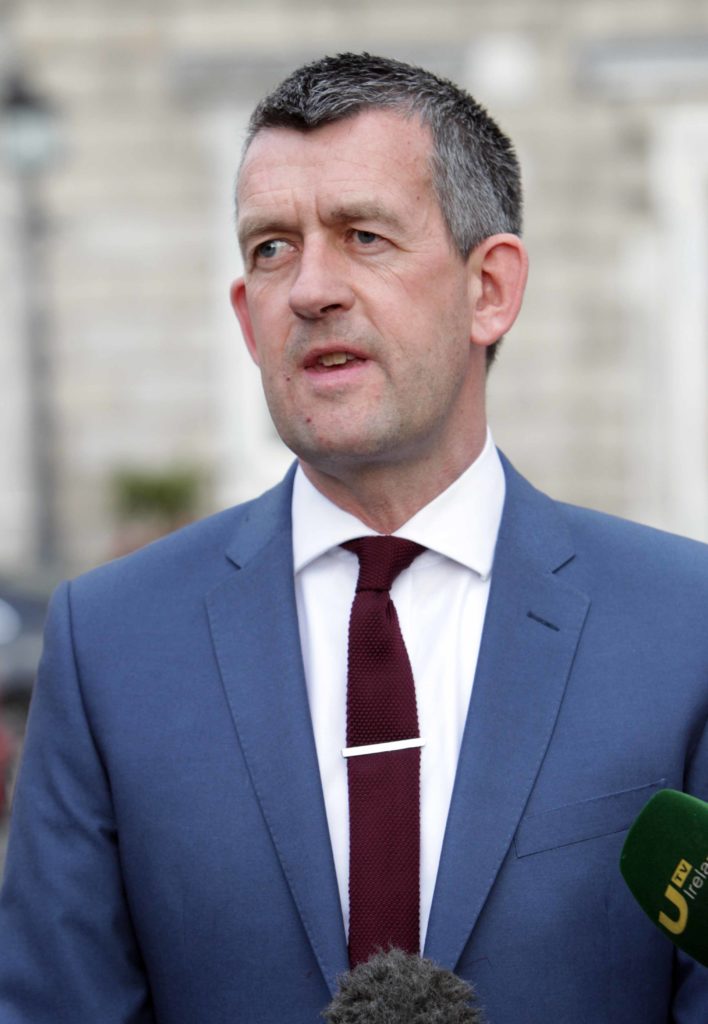 Speaking at a recent Joint Policing Committee meeting, Quinlivan - a member of the Mid-West Drugs and Alcohol Forum (MWRDAF) - added: "The frustration that people have in communities is that, the people who are profiting off of this are driving around in flashy cars, have flashy houses, their Facebook pages are flooded with fancy clothes and fancy holidays."

"In one estate in the city there are taxis almost 24/7 outside the door [of a house] dropping off people," he added.

Quinlivan went on to claim that gardai were fully aware of the well-known drug dealers because locals are reporting their actions and whereabouts to them all the time.

Emmet O’Brien, a barrister and a non-party member of the JPC, argued that the best way to tackle the problem would be to "raid the people who are known drug dealers and who are the drug suppliers", instead of simply raiding pubs to catch common run-of-the-mill users.

"That’s really where they root of the problem is," she said. 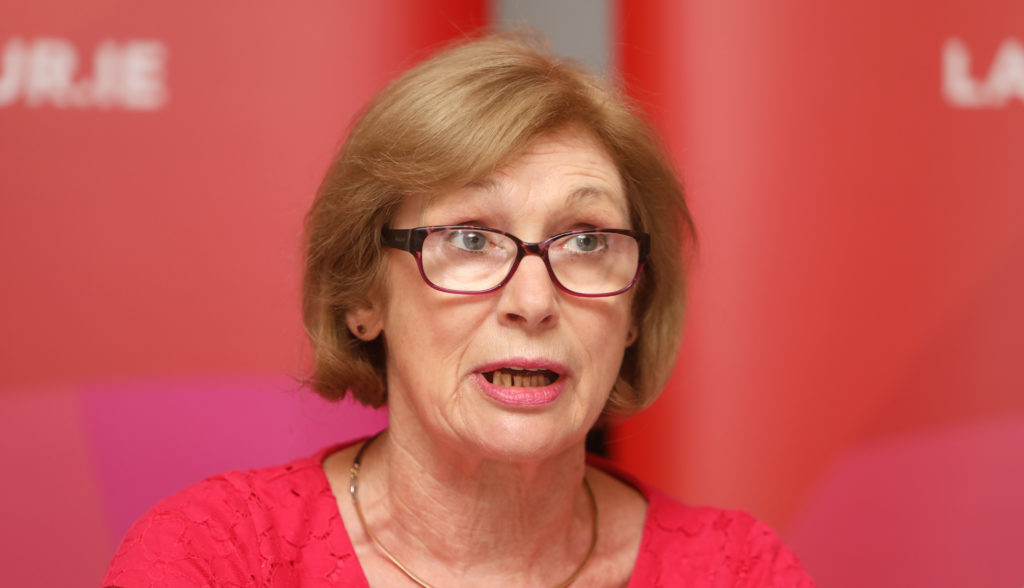 She added that her office "receives regular reports of people who live in certain parts of the city, and we know they are selling drugs in a particular house. It’s really causing stress to people living nearby."

One idea suggested at the JPC meeting was to electronically tag convicted drug dealers in order to monitor their movements. Another was for gardai to track money trails to catch the dealers instead.

Fianna Fáil councillor Kevin Sheehan said: "The people who had bicycles the other day are now in posh cars, far superior and more expensive cars than anybody in this room has.

"There’s a question, where are they getting the resources for those cars. Most of them don’t work. How can they afford the lifestyle that they are enjoying - because they are selling and dealing in drugs.