A MAN has been charged with the murder of a 24-year-old woman in Finglas, Dublin.

Jennifer Poole died in hospital on Saturday afternoon after being attacked in her home on Melville Drive, Finglas, in north Dublin. 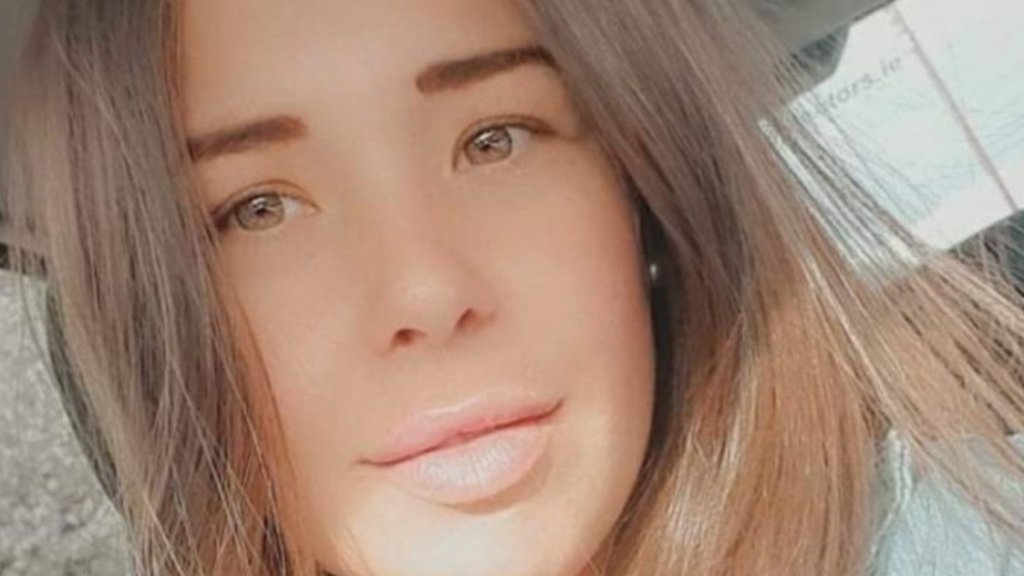 A man was seen jumping from the balcony of Ms Poole's first-floor apartment and fleeing the area, prompting concerned neighbours to call the police.

A man in his 20s was arrested in Dublin shortly afterwards and taken into custody for questioning in Finglas Garda Station.

The local community has been rocked by the murder of the 24-year-old, and a fundraiser to help support Ms Poole's family, in particular her two young children, has already raised over €43,000.

"Jennie was a fun, loving, happy & hard working 24 year old mother who lived for her babies," the fundraiser reads.

"The news of the tragic passing of Jennie was a major shock to our community and we hope everyone can pull together to show the support & how much she was loved and try ease this burden on the family."

You can read more about the fundraiser or donate to Ms Poole's funeral costs and support of her children by visiting the page here.