FOTA WILDLIFE Park has announced some new arrivals to the family with the birth of three adorable cheetah cubs.

The park, which is based just outside Cork city and is home to nearly 30 mammal and 80 bird species, welcomes tens of thousands of visitors each year to watch their animals roam in spacious paddocks-- with some monkeys given free reign of the place-- and now there are three more reasons to visit.

Fota announced the new arrivals on their official Instagram page, alongside a photograph of the three siblings looking fierce and adorable at the same time, the way only cats-- big or small-- can do. 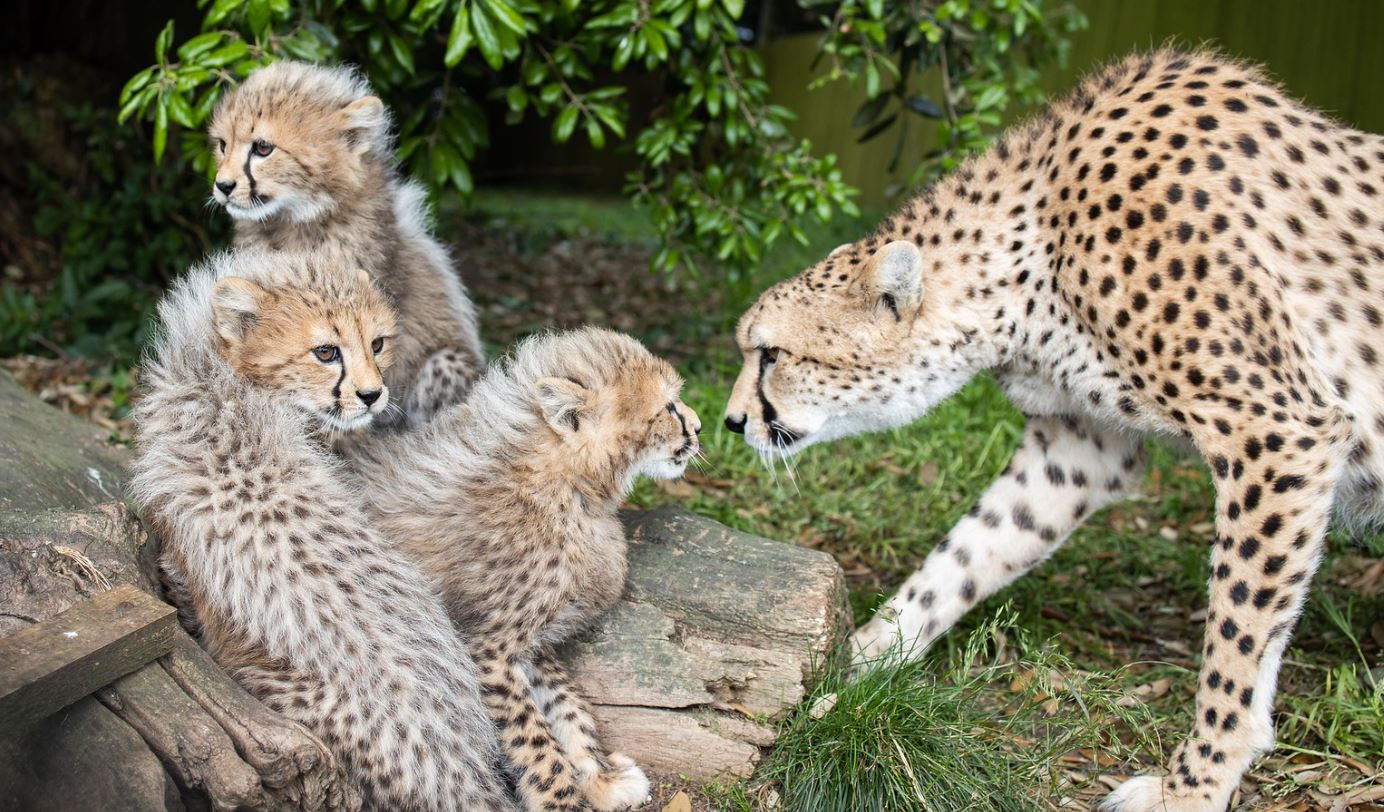 "We're delighted to announce the arrival of three new cheetah cubs," a spokesperson wrote on Instagram.

"The Northern cheetah subspecies is considered endangered as there are less than 800 left in the wild."

The cubs, endangered Northern cheetahs, were born while the country was under lockdown, meaning they've had a quiet start to life-- but as the restrictions have started to be lifted, there'll soon be a flock of animal lovers in to see the new arrivals.

The three brothers were born to Fota's Gráinne and Sam, and, in what is becoming a popular trend with zoos welcoming new arrivals to the family, they want the public's help in naming them. 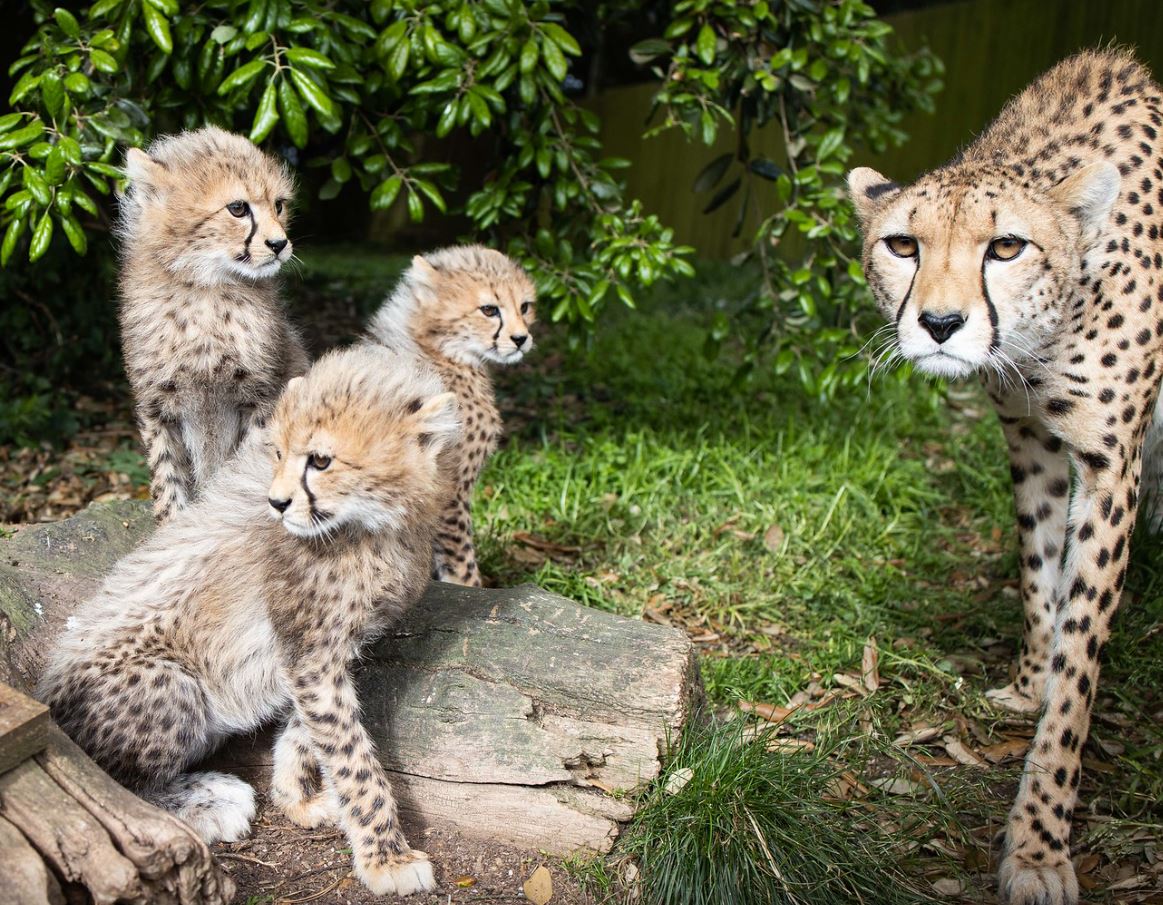 Anyone who thinks they have a perfect name for the three grumpy-looking babies can submit their suggestions to the park's blog (here).

As things stand, Irish citizens are restricted to travelling only within their own county, meaning Cork natives will be the first to see the new arrivals.

But from 29 June, domestic travel restrictions will be lifted, and hotels can open up their doors to visitors again-- so if you're looking forward to seeing the three cubs in person, there's not too long to wait.